In a prospective study published in The Journal of Infectious Diseases, my colleagues and I sought to examine, among 547 patients with culture-confirmed, drug-susceptible, pulmonary tuberculosis whether 1) HIV influences weight change during the first 2 months of treatment, and 2) whether HIV, weight change, or both impact tuberculosis treatment outcomes.

Results suggest that persons living with HIV (PLWHIV) gained a median of 1.3 kg less weight during the first 2 months of treatment than those who were HIV-negative. Differences between the groups were more pronounced among PLWH with low CD4 cell counts (CD4 ≤50μL) or high viral loads (viral load ≥400 copies/mL). Additionally, HIV and weight change were predictors of unsuccessful treatment outcomes after adjusting for relevant confounders. Lauren S. Peetluk, MPH, has indicated to Physician’s Weekly that she has no financial interests to disclose. 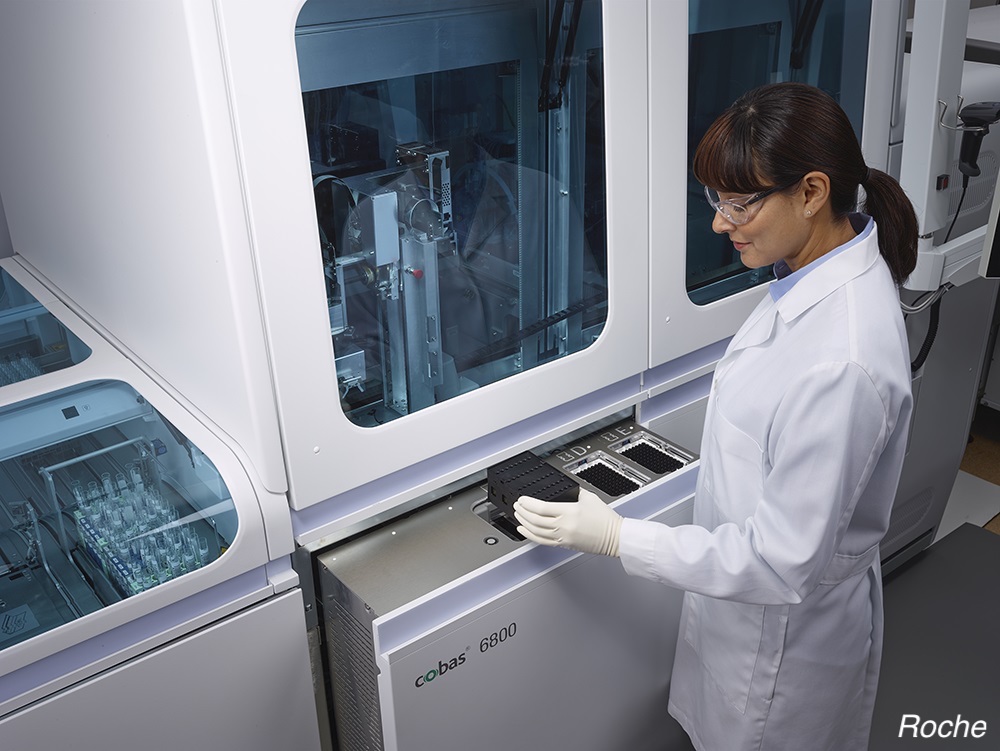