The Lack of Diversity in Dementia Studies - Physician's Weekly
×

The Lack of Diversity in Dementia Studies 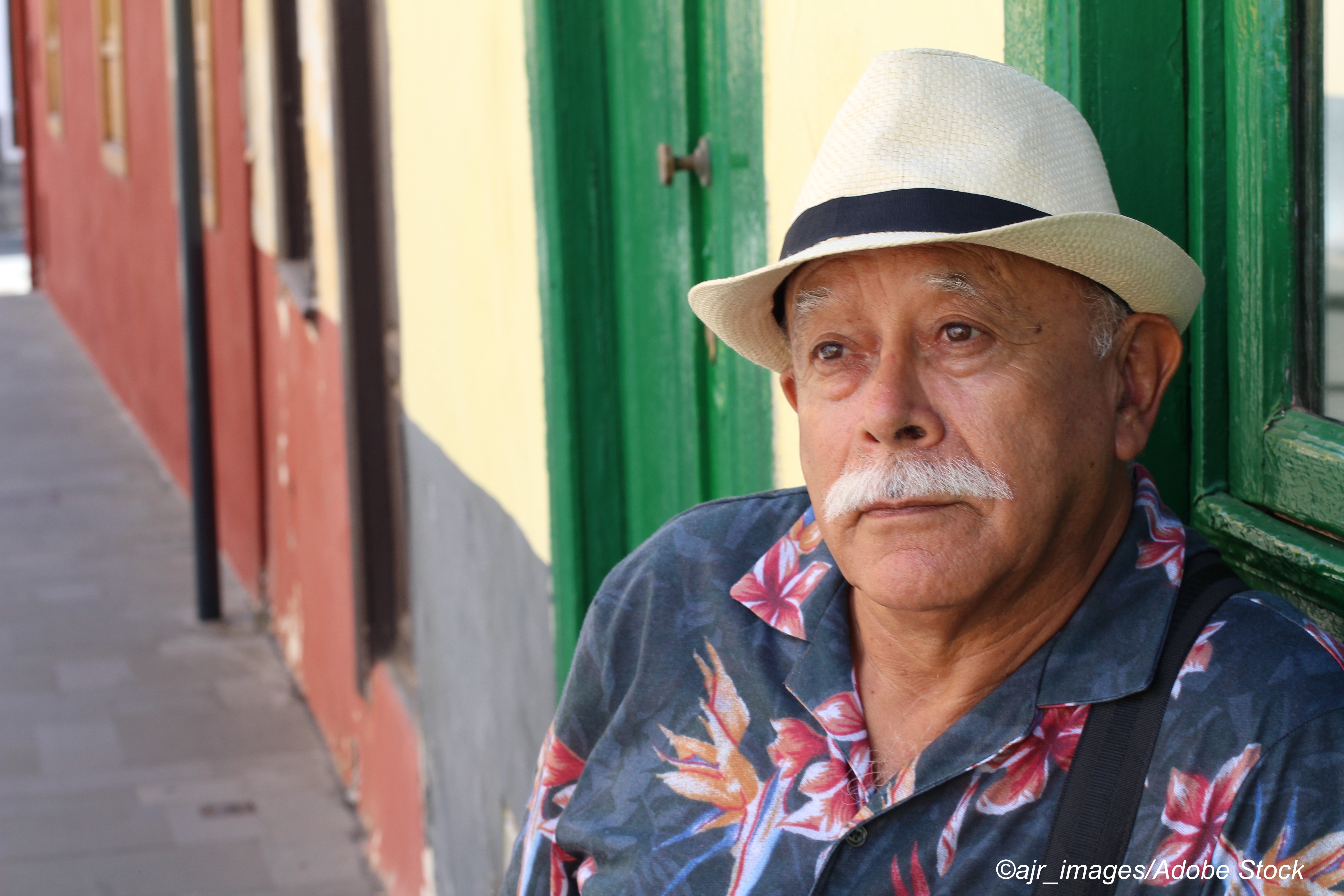 Many recent studies do not reflect patients seen in clinical practice

The patients seen in routine clinical practice may not be reflected in published studies due to a lack of diversity in contemporary Alzheimer’s disease/Alzheimer’s disease and related dementia (AD/ADRD) research cohorts, which limits generalizability of such evidence.

An analysis of dementia research in the top 100 journals showed that about 90% of studies came from North America or Europe and a minority—only 74 of 302 studies—reported on ethnicity. Studies that reported ethnicity had a median of 89% white participants (interquartile range 78-97), wrote Frank Wolters, MD, PhD, of Erasmus University in Rotterdam, the Netherlands, and co-authors in JAMA Neurology.

The researchers identified 513 studies of dementia published between September 2018 and August 2019, selecting original research articles that included participants with a dementia diagnosis established before or during the study. Of these studies, 41% had patient cohorts of less than 50 and were excluded. The group ultimately reported on 302 studies with a median patient cohort of 214 participants and a mean age at diagnosis of 74. Of included studies, 96% were observational, and 4% reported results from clinical trials.

“Contemporary dementia research is limited in terms of racial and geographic diversity and draws largely from clinic-based populations with relatively young patients,” the researchers wrote. “Greater inclusivity and deeper phenotyping in unselected cohorts could improve generalizability as well as diagnosis and development of effective treatments for all patients with dementia.”

“Our observation that over 40% of studies included fewer than 50 patients with dementia triggers caution about the precision of findings in much of contemporary evidence,” they added. “Insufficient sample sizes are associated with a reduced chance of detecting true effects as well as a lower likelihood that statistically significant results in fact reflect a true effect. In addition, underpowered studies prompt publication bias owing to selective reporting of statistically significant results.”

Overall, 329 distinct study populations were included; about a fifth of all included participants (21%) came from three study cohorts: the Alzheimer’s Disease Neuroimaging Initiative, the Religious Orders Study and Memory and Aging Project, and the National Alzheimer’s Coordinating Center. Besides population- and clinic-based studies, other study types included postmortem (17%), nursing home-based (2%), registry-based (1%), and a combination of clinic- and population-based (4%).

Study aims were dementia etiology (47%), improve detection or diagnosis (29%), disease management (7%), prognosis (5%), and treatment (5%). The numbers of cross-sectional and longitudinal studies were nearly identical (161 versus 159), but a longitudinal design was twice as common in population-based cohorts as in clinic-based studies (82% vs 40%).

“There continues to be a lack of racial, ethnic, and geographic diversity in dementia research,” observed Cerise Elliott, PhD, of the National Institute on Aging (NIA) in Bethesda, Maryland, and co-authors in an accompanying editorial. “Researchers, funders, and publishers share responsibility for ensuring inclusiveness that reflects the burden of disease.”

The high number of studies with less than 50 participants and the median 89% White participants in studies reporting race and ethnicity “reflects the fact that recruitment for research participation is challenging; however, it is unacceptable that studies continue to fail to report participant demographics and that publishers allow such omissions,” they noted. “Without demographic data on race and ethnicity, AD/ADRD research will continue to underrepresent people most affected by the disease and perpetuate systems that exclude important valuable knowledge about the disease.”

A 2014 NIA review prepared for the 2012 National Plan to Address Alzheimer’s Disease, a program with the goal of preventing and effectively treating AD by 2025, identified obstacles to AD trial recruiting including primary care lack of capacity and resources to identify and refer potential participants, barriers in specific communities, requirements for a reliable participant partner to report changes, and invasive procedures like injected tracers or lumbar puncture.

“While we recognize the many challenges of clinical trial recruitment generally, AD trial recruitment more specifically, and the unique factors related to including diverse populations in AD clinical trials, we are more hopeful than ever that recent improvements in infrastructure, funding, and information available to researchers and the public will provide the resources needed for the field to assure the inclusion of the populations most affected by AD,” Elliott and colleagues wrote.

In the current systematic review, participants from clinical cohorts were 9 years younger than those in population-based cohorts, the editorialists noted. “For the last couple decades, the AD research field has been shifting away from a focus on the later stages of dementia,” they wrote. “One of the primary reasons for this shift is that we have learned that the disease pathology starts more than a decade before the onset of symptoms, enabling the potential for disease prevention.”

“Additionally, to understand the disease risk and protective factors, researchers must investigate from a life course perspective,” Elliott and co-authors pointed out. “Therefore, while many clinical studies may not be representative of those with dementia in later life, this is an important and necessary area of research.”

Limitations of the review include its restriction to articles published in “the more renowned medical journals,” Wolters and co-authors acknowledged. This underestimated contributions to dementia research from South America, Africa, or Asia.