The researchers found no significant difference in overall survival between TA and SRT during a mean follow-up of 52.4 months (survival difference, P = 0.69) in a propensity score-matched cohort with balanced distribution of potential confounders. During the course of the follow-up period, all survival rates were comparable between TA and SRT (one year, P = 0.76; two years, P = 0.43; three years, P = 0.32; five years, P = 0.81). For patients who underwent TA, unplanned hospital readmission rates were higher than the readmission rates of those who underwent SRT (3.7 versus 0.2 percent; P < 0.001). Most Older Adults With New Dementia Die Within Five Years 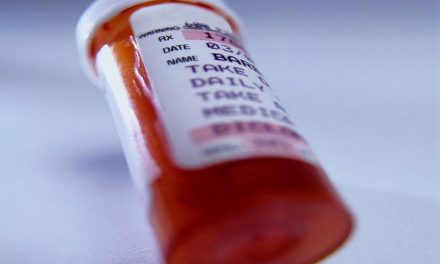