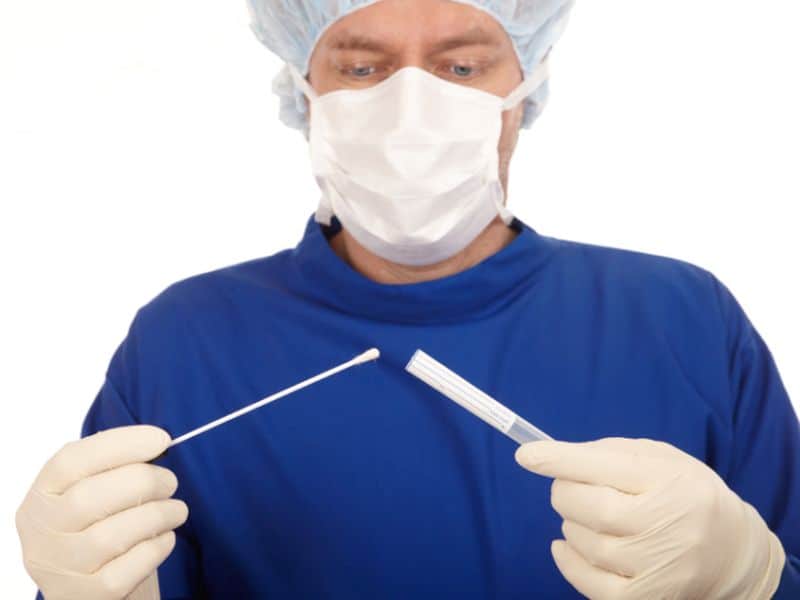 TUESDAY, Sept. 11, 2018 (HealthDay News) — A total of 43,371 new cases of human papillomavirus (HPV)-associated cancers were reported in 2015, with oropharyngeal squamous cell carcinoma (SCC) being the most common HPV-associated cancer, according to research published in the Aug. 24 issue of the U.S. Centers for Disease Control and Prevention’s Morbidity and Mortality Weekly Report.

Elizabeth A. Van Dyne, M.D., from the CDC in Atlanta, and colleagues examined trends in HPV-associated cancer incidence during 1999 to 2015 characterized by the average annual percent change. The authors used data from cancer registries covering 97.8 percent of the U.S. population.

“Continued surveillance through high-quality cancer registries is important to monitor cancer incidence and trends in these potentially preventable cancers,” the authors write.