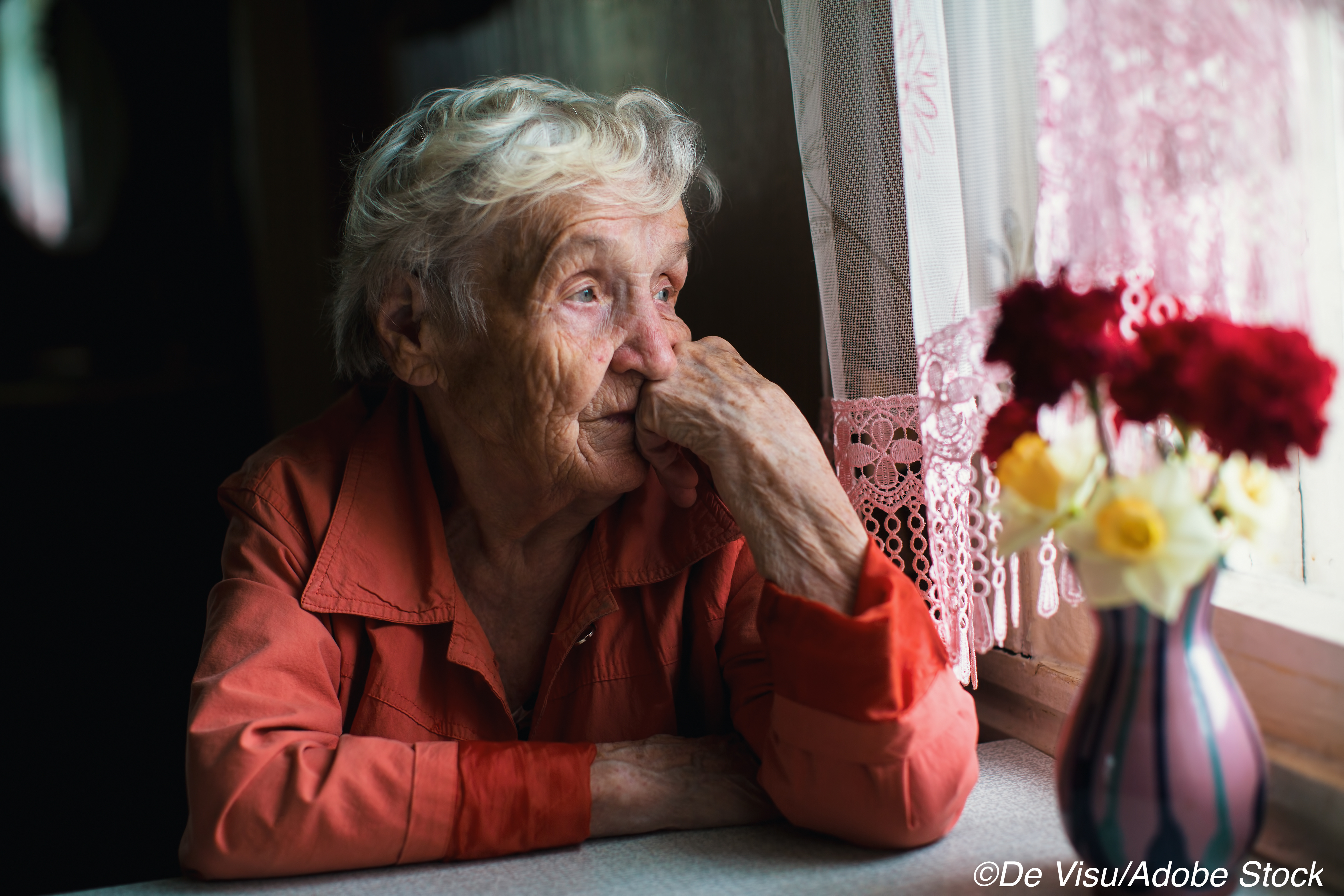 Although the risk of developing severe chronic kidney disease (CKD) does increase dramatically with age, the risk of kidney failure in older patients who do develop CKD may not be as high as anticipated, according to results from a population-based study of approximately 4 million Canadians with CKD.

“We reported for the first time, to our knowledge, how risks and probabilities change with advancing age overall and across categories defined by common comorbidities. We used population-based data, included people with newly identified stage IV CKD at high risk of both death and kidney failure, and used eligibility criteria that minimize the inclusion of people with acute kidney injury or prevalent patients (as opposed to incident patients),” they added.

Using data from the laboratory and administrative data set of Alberta Health, Ravani and colleagues identified 30,801 adults (mean age: 76.8 years; 56.1% female) living in Alberta with stage IV CKD — defined as an estimated glomerular filtration rate (eGFR) of 15-30 mg/min/1.73 m2 — whom they followed until the onset of kidney failure, death, or censoring.

These results have several implications for both clinical practice and future research, stressed Ravani and colleagues.

“First, the risk of death compared with the risk of kidney failure and the magnitude of each absolute risk are both important considerations when discussing prognosis with patients and their caregivers. Second, instead of offering education about treatment options for kidney failure to all people with eGFR below a particular threshold, such education may be more relevant for low-risk, younger people and for high-risk people regardless of age. Third, a graphical representation of how the individual absolute risks of death and kidney failure vary over time or at prespecified times that uses a decision aid may better help patients and caregivers understand their values and goals,” they concluded.

“A novel feature of the study by Ravani et al compared with these earlier studies is that it defined kidney failure broadly to include individuals who reached the advanced stages of disease regardless of whether they were treated with dialysis,” she wrote.

O’Hare also agreed with these researchers regarding the value of these results for clinicians and patients alike.

“As Ravani et al point out, the presence of large systematic age differences in the association between eGFR and risks of kidney failure and death have important implications for care and treatment both at a population level and individual level. The greater likelihood that older adults with severely reduced eGFR will die with rather than from their kidney disease can inform policy and resource planning. This information can also help people with kidney disease to establish treatment goals and life priorities as their illness progresses.”

Limitations of the study include the inclusion of few African American patients, use of the Chronic Kidney Disease Epidemiology Collaboration’s equation to estimate kidney function that has not been well validated in older patients, and the lack of data necessary to determine any associations between pre-study eGFR decline and outcomes.

Ravani has received operating grants or foundation awards from the Canadian Institutes of Health Research, Alberta Innovates-Health Solutions, and the Canada Foundation for Innovation.