Over the past 2 decades, significant improvements in mortality outcomes have been observed in various conditions thanks to emphasizing the need for patients to receive recommended evidence-based care and treatments. Less attention, however, has been paid to outcomes resulting from trauma, even though it is the leading cause of potential lost years of life before the age of 65. “Trends in mortality among trauma patients have not been explored adequately in recent research,” says Turner M. Osler, MD, FACS.

In an effort to fill this void, Dr. Osler and colleagues conducted a study to determine whether or not mortality rates have improved in trauma patients like they have in other disease states. Published in the Archives of Surgery, the analysis examined longitudinal trends in overall mortality of injured patients who were admitted to level I or level II trauma centers using registry data. A secondary analysis stratified the data by injury severity.

In the study, Dr. Osler and colleagues examined the medical records of nearly 209,000 patients admitted to EDs with injuries who were treated for trauma in 28 hospitals throughout Pennsylvania. Most patients involved in the study were men, but the proportion of patients with mild, moderate, and severe injuries was similar. Blunt trauma and car accidents were the most common causes of trauma, but gunshot wounds, low falls, pedestrian injuries, and stabbings were also reported in the data.

“It’s likely that several factors may be responsible for helping people survive trauma.”

Results also demonstrated that mortality rates for people with mild and very severe injuries remained relatively unchanged during most of the study period. However, those with moderate injuries were less likely to die by 2009. The improvement remained even after adjusting statistics so that they were unaffected by unusually high or low numbers of certain kinds of patients (Table). Furthermore, the rates of some complications decreased significantly, dropping from 8% of patients in 2000- 2001 to about 6% in 2008-2009.

Analyzing the Findings for Trauma Care

“The findings from our study do not prove that better medical care improves survival rates and doesn’t identify the specific things hospitals may be doing better,” explains Dr. Osler. “That said, it appears that the quality of trauma care has improved substantially over time. It’s likely that several factors may be responsible for helping people survive trauma.” Dr. Osler notes that incremental changes in medical care for critically ill patients in the ICU and in the operating room have likely helped improve outcomes. Importantly, greater efforts have been initiated over the past decade for managing trauma patients and enhancing the training of emergency physicians and nurses. Professional societies and associations are continuing to release and update standards for trauma care to improve outcomes in a timely fashion.

The study by Dr. Osler and colleagues did not observe mortality rate changes for patients who were mildly and very severely injured. “It’s important to recognize that emergency medicine and trauma personnel still lack the ability and technology to alter outcomes in patients who are mortally injured and beyond the care we can provide,” says Dr. Osler. “We’re trying to move this threshold, and apparently we’re making some progress.”

Although findings from the analysis are encouraging, Dr. Osler says there are caveats to consider. “Our study looked at trauma centers but did not examine other hospitals whose staff may have less experience and training. It also only included hospitals in Pennsylvania. As more trauma centers become involved in larger scale analyses, it’s hoped we’ll be able to narrow performance gaps by disseminating information on best practices from high-performing centers to less successful centers.”

Future studies should also seek to find the mechanisms for observed decreases in trauma mortality over time. “It’s important to increase our efforts to systematically evaluate the effectiveness of existing and innovative approaches to trauma care,” says Dr. Osler. “If we can reduce unnecessary variations in trauma care, we may be able to further decrease mortality rates in years to come.” Turner M. Osler, MD, FACS, has indicated to Physician’s Weekly that he has or has had no financial interests to report. 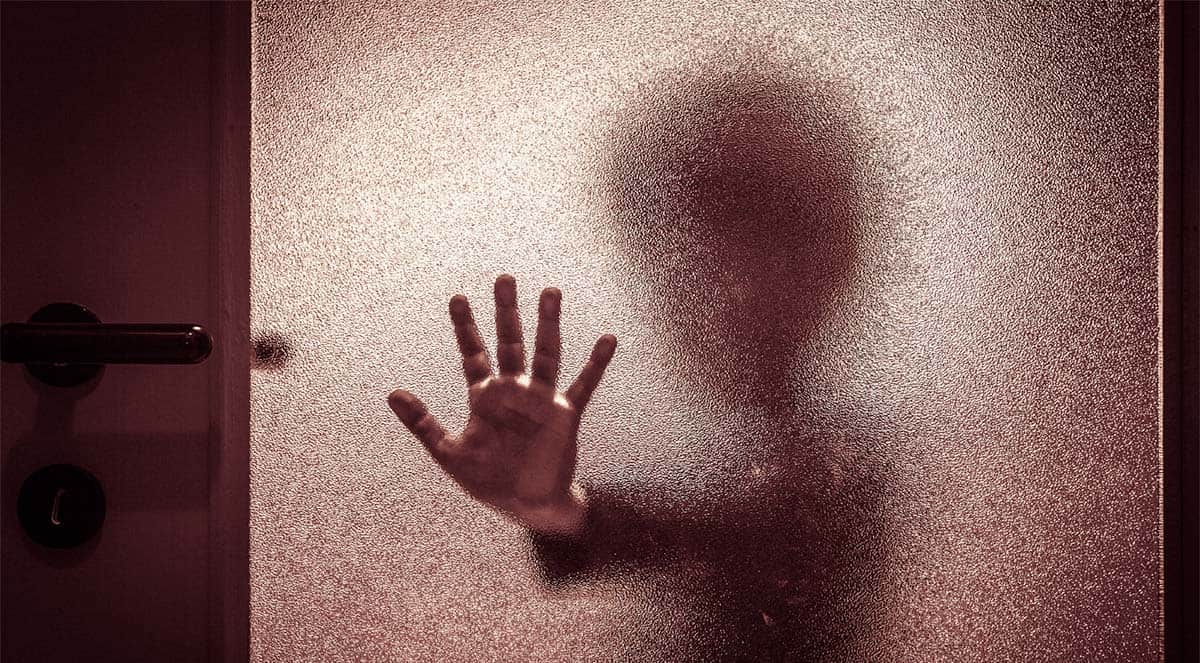 Child Abuse Awareness Month: Fighting the Monster Under the Bed