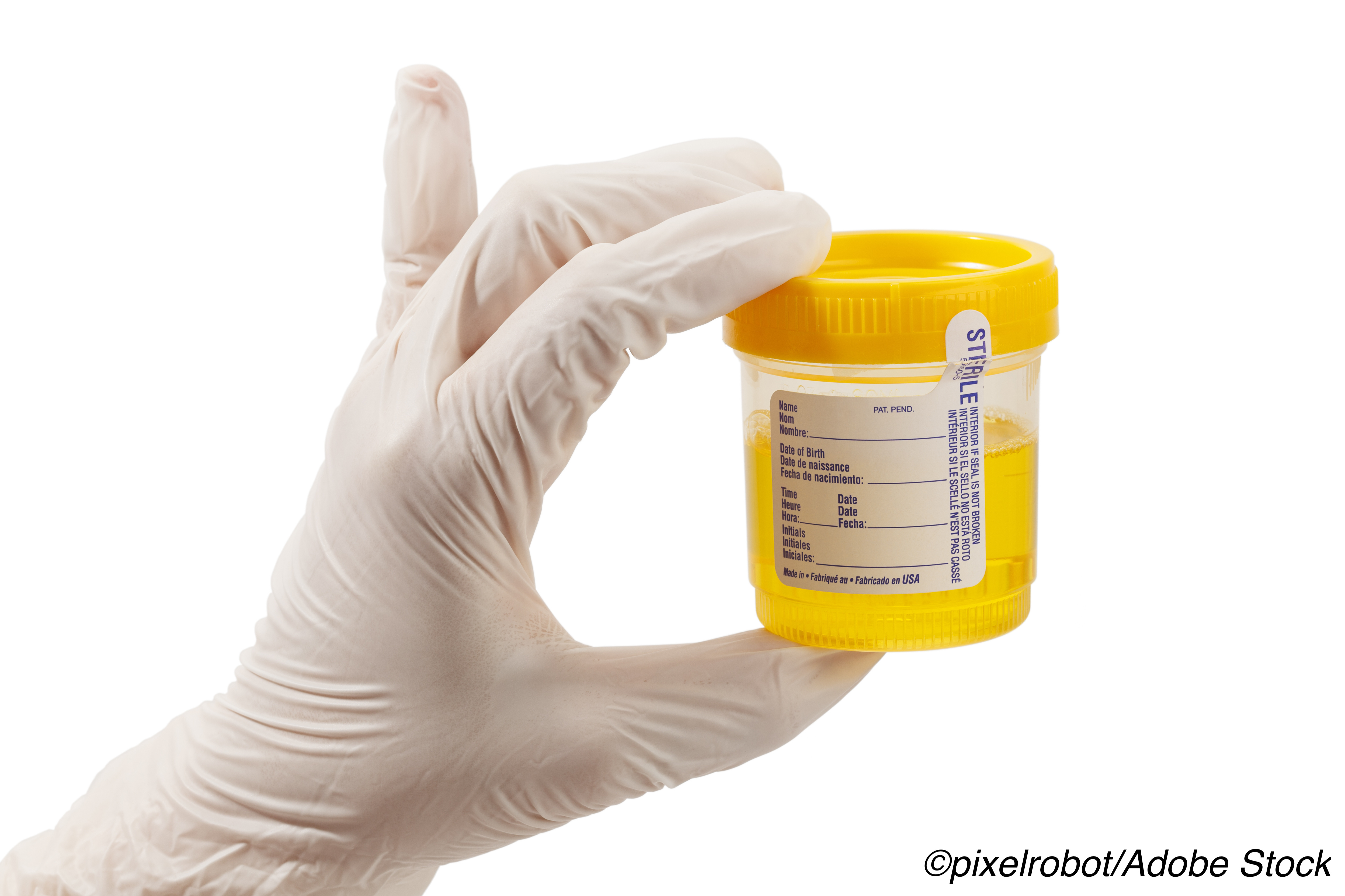 A triple test strategy aimed at determining whether a newly diagnosed adrenal mass is adrenocortical carcinoma (ACC) was significantly enhanced when the diameter of the tumor, imaging characteristics, and the risk status of the mass on a urine steroid metabolomics test were all considered together, a prospective, multicenter test validation study has shown.

The PPV was further increased when either imaging characteristics suspicious for malignancy or a tumor size of at least 4 cm were combined with high-risk results on the urine steroid metabolomics test, they added.

However, the most productive strategy was when all 3 criteria were used — namely tumor size, imaging characteristics and a high-risk urine steroid metabolomics profile — which taken together had a PPV of 76.4% and a negative predictive value (NPV) of 99.7% for ACC, the authors observed.

“Our results have validated the diagnostic utility of urine steroid metabolomics in detecting ACC in participants with newly diagnosed adrenal masses,” Arlt and colleagues stated.

“Implementation of urine steroid metabolomics in the routine diagnostic assessment of newly discovered adrenal masses could reduce the number of imaging procedures required to diagnose ACC and avoid unnecessary surgery of benign adrenal tumors,” they suggested.

The Evaluation of Urine Steroid Metabolomics in the Differential Diagnosis of Adrenocortical Tumors (EURINE-ACT) study was designed to evaluate the diagnostic accuracy of urine steroid metabolomics alone and in combination with standard imaging protocols.

Findings were compared with histopathology and clinical imaging follow-up that served as the reference standard.

The median age of participants was 59 years; 62% were female, and 84% of the tumors were discovered incidentally, tumors that are often referred to as “adrenal incidentalomas”.

Out of the whole cohort, 4.9% or 98 patients had histopathologically or clinically and biochemically confirmed ACC, researchers observed.

“A tumor diameter of at least 4 cm was seen in most participants with ACC and other malignant tumors [but it was also seen in] around two-thirds of those with other benign tumors,” the authors noted.

Importantly, however, tumors with a diameter of 4 cm or larger were observed in 96 out of the 98 patients who had ACC, they added.

Furthermore, using an attenuation threshold of 20 HU, 99% of participants with ACC remained a true positive.

Importantly as well, urine steroid metabolomics profiles indicating that a patient was at high risk for ACC were obtained in 84.7% of the 98 patients who actually did have ACC.

The authors calculated that following the initial scan required to determine tumor diameter, only 24.2% of the whole cohort would have required further imaging when the triple test strategy was applied.

“Additionally, participants with a urine steroid metabolomics result indicating high risk of ACC could have undergone surgery for ACC earlier and fewer unnecessary surgeries for benign tumors would have been done,” they added.

“Biopsy does not accurately distinguish between benign and malignant adrenal cortical masses and, therefore, patients with suspicious imaging findings are commonly subjected to multiple radiological studies, anxiety and, for many, potentially unnecessary surgery,” they explained.

The use of urine steroid metabolomics in routine clinical practice could be a major win for patients because if results show patients are at high risk for ACC, surgical removal of the tumor could be expedited.

Nevertheless, the editorialists cautioned that while the NPV of the test was excellent, specificity was weak.

“Thus, urine steroid metabolomics should be limited to patients who have adrenal nodules larger than 4 cm and have qualitative imaging characteristics suggestive of malignancy,” they cautioned — a subgroup which makes up approximately 12% of patients with adrenal incidentalomas, the editorialists added.

There are other limitations to more widespread uptake of the urine steroid metabolomics test, as Turcu and Walch pointed out.

Thus far, moving multiplex steroid profiling from the research setting to the clinic has proven to be difficult as instrumentation and expertise have been scarce.

Clinicians are also not familiar with most of the metabolites that require interpretation and changes in assays are likely going to need continuous updates to computerized algorithms to ensure clinical decisions are reliably supported.

“[R]esults in the EURINE-ACT validation study open a new set of questions that will need to be addressed by future research and incorporated in practice guidelines,” Turcu and Walch stated.

“[On the other hand], the EURINE-ACT study has established the basis for computerised-assisted diagnostics using steroid profiling in adrenal incidentalomas,” they concluded.

Arlt had no conflicts of interest to declare.

Neither editorialist had any conflicts of interest to declare.

Head & neck cancer. Its impact on the history of mankind.