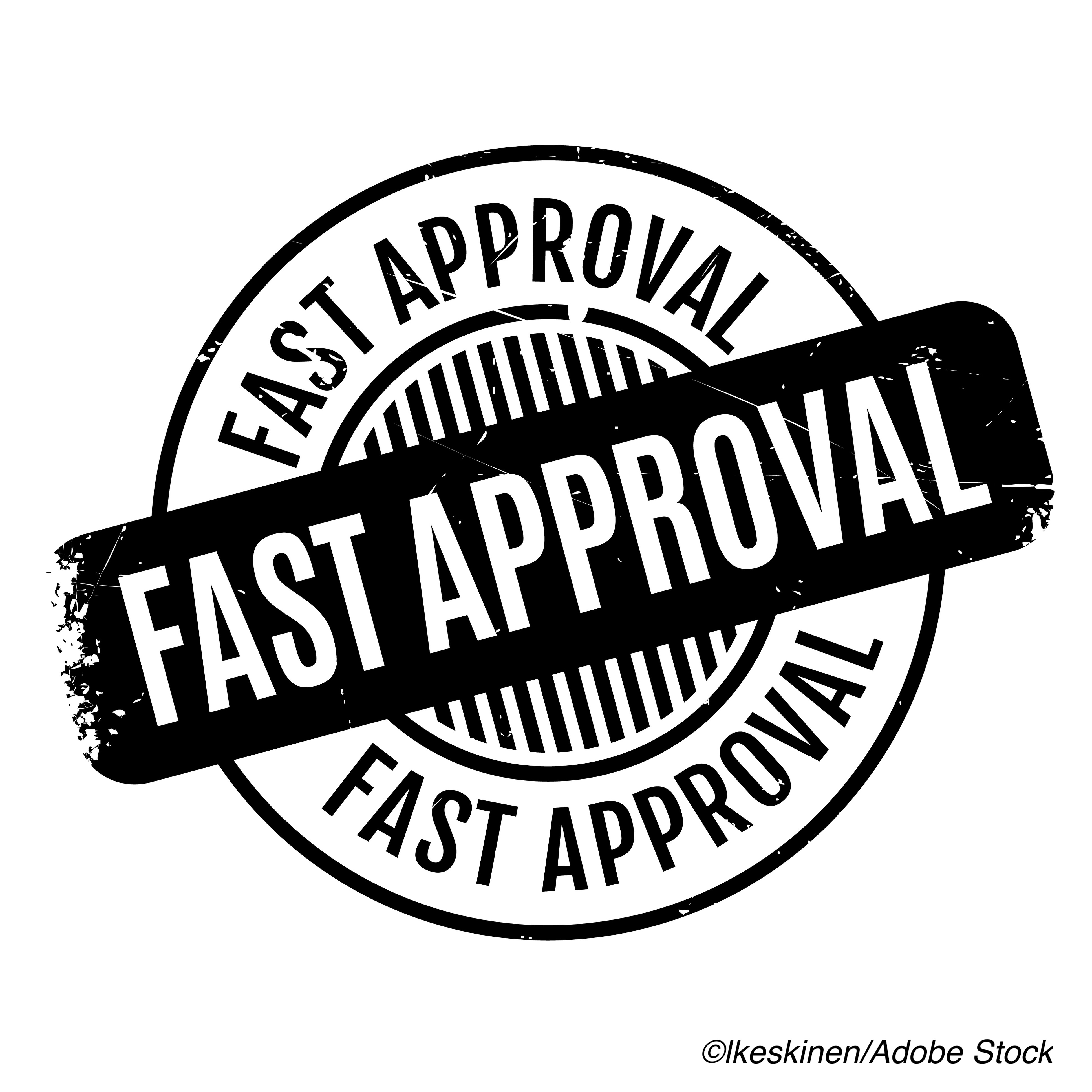 Few drugs approved in U.S. accepted by England and Canada for coverage

The fate of investigational cancer therapies often depends upon which side of “the pond” is making the decision, a disconnect that is driven by the use of differing criteria and processes.

For example, the United States often approves cancer therapies using a fast-track process, while that accelerated approach is seldom used in England or Canada, according to two studies published in JAMA Internal Medicine.

In the first study, Avi Cherla, MSc, of the London School of Economics and Political Science, London, U.K., and colleagues, sought to assess the agreement between European and FDA decisions regarding drugs qualifying for accelerated approval by the FDA.

“Numerous cancer drugs have received accelerated approval from the U.S. Food and Drug Administration (FDA) based on clinical trial outcomes that are otherwise not acceptable for traditional FDA approval; the accelerated approval process allows outcomes based on surrogate measures that are only reasonably likely to estimate clinical benefits. In England, the National Institute for Health and Care Excellence (NICE) evaluates the clinical benefits and cost-effectiveness of drugs after they have received regulatory approval and issues recommendations regarding their coverage in the National Health Service (NHS),” they explained.

From 1992 to 2017, 87 cancer drug indications received accelerated approval from the FDA. Despite the fact that 60% of the NICE approval decisions for oncology drugs were based on the same surrogate markers used for accelerated FDA approval, 30 of the 87 cancer drug indications granted accelerated approval by the FDA were not reviewed by either the NHS or NICE, and 12 were denied authorization or coverage due to insufficient data on their safety, clinical efficacy, or cost-effectiveness.

“The discordance between the U.S. and England in the evaluation of cancer drugs granted FDA accelerated approval is likely owing to the routine use of comparative clinical and cost-effectiveness assessments by NICE for coverage decisions,” they concluded.

In a related study, also published in JAMA Internal Medicine, Daniel E. Meyers, MD, MSc, of the University of Calgary, Calgary, Alberta, Canada, and colleagues studied cancer drugs recommended in Canada by the pan-Canadian Oncology Drug Review (pCODR). They studied all cancer drugs with indications for solid tumors with a completed reimbursement recommendation from the pCODR.

Meyers and colleagues concluded: “These results suggest that, although the pCODR helps filter out some cancer drugs with low quality of evidence and low magnitude of benefit, cancer drugs without meaningful patient benefit continue to enter the Canadian market; these findings are important for making reimbursement policy decisions globally.”

In light of these points, the authors stressed the need for better policies for cancer drugs in the U.S.

“It is hard to not view the entire global cancer drug ecosystem as broken. Many cancer drugs come to market in the U.S. and, eventually, globally at unaffordable prices and with massive uncertainty about their benefits and harms. Their uptake is often delayed in high-income Western nations because of justified and persistent doubts about value,” Prasad and Kim wrote.

“The goal of drug policy in all nations is to maximally improve outcomes with every dollar spent. Achieving this may even involve setting higher standards for new drugs at the time of approval… the U.S. should understand and pay attention to the dynamics of drug approval in other countries. We should consider the possibility that our drug policy has negative repercussions for patients with cancer worldwide,” they concluded.

Limitations of the study from Cherla et al include its limited inclusion of cancer drugs first approved through the FDA’s accelerated approval process, use of only publicly available EMA and NICE drug evaluations, the exclusion of drug indications that preceded the formation of NICE, and failure to validate surrogate measures used for accelerated approval.