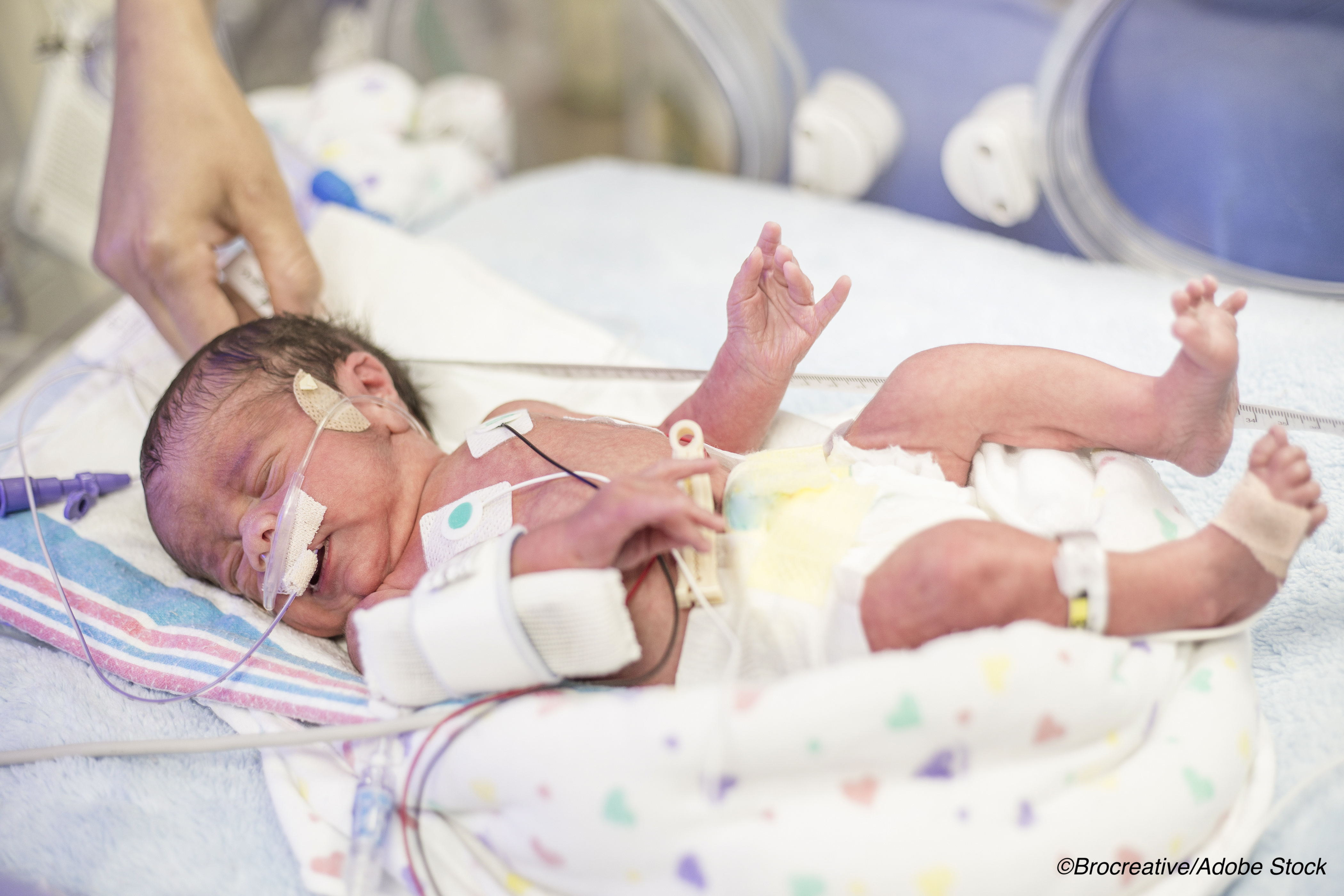 Premature infant median adjusted NICU stays increased by more than a week between 2005 and 2018 while morbidity associated with premature birth declined, according to a study involving more than 800 hospital neonatal ICUs in the United States.

The researchers estimated the per infant increase in economic costs associated with the longer NICU stays to be $28,577, assuming that costs on each of the additional 8 NICU data were similar.

Writing in Pediatrics, Edwards and colleagues noted that the “benefits, costs and harms of increased age and weight at discharge are undetermined.” Their study was published online Jan. 28.

“Nonetheless, families and infants are separated for more than a week longer today than they were 14 years ago. The effects of prolonged separation cannot be underestimated,” they wrote.

They noted that, historically, discharge has occurred when infants achieved a specific, predefined weight. But key randomized trials, published from the late 1970s through the early 2000s, showed no adverse consequences for early discharge based on physiological readiness or physician discretion.

“The savings associated with earlier discharge were substantial, from $18,560 per infant in 1986, or $43,686 in 2020 dollars, to $5,016 per infant in 2002 or $7,307 in 2020 dollars, and the effect of prolonged hospital stays on families is equally as important as financial interests,” Edwards and colleagues wrote. “However, these trials were conducted in an earlier era of neonatal intensive care, when treatment practices and survival rates for extremely preterm infants were much different from how they are today.”

Their analysis included data on 314,811 infants born at weeks 24 to 29 weeks’ gestation at 824 U.S. VON-member hospitals between 2005 and 2018 without major congenital abnormalities.

“Nutritional management quality improvement efforts and the Baby-Friendly Hospital Initiative may have contributed to the increased discharge weight and decreased growth failure, although we do not know whether similar improvements in nutrition and human milk could be achieved in shorter stays or whether the improvements were the result of longer stays,” the researcher wrote.

A key study limitation was lack of information on discharge policies at the individual NICU level, which the researchers noted “would give us additional insights into why we observed these increases.”

In commentary published with the study, neonatologists Cody Arnold, MD, of UT Health Sciences Center, Houston, and Alexis Davis, MD, of California’s Stanford University School of Medicine, wrote that while NICUs “are an important source of income for hospitals, physicians, publicly traded group practices and departments of pediatrics in academic centers,” economic profit is unlikely to be the only factor influencing the observed increase in NICU stays.

“Given that the misaligned incentives that characterize the U.S. health care system were relatively stable from 2005 to 2018, financial motivation cannot be the sole explanation for increasing discharge postmenstrual age (PMA),” they wrote. “But something, or things, must have been changing, even if misaligned financial incentives were a permissive factor.”

They added that given the magnitude of the increase, “and that the data source represents the majority of U.S. NICUs,” it is imperative to confirm the findings using other databases, while seeking to better understand “the variables driving the changes, and determine if longer length of stay has been associated with benefits.”

They noted that the increase in postmenstrual age at discharge was inversely related to gestational age at birth, and that this pattern is consistent with the resolution of apnea of prematurity (AOP).

The editorial writers concluded that they believe changes in AOP discharge practices are the most important drivers of the observed discharge increases.