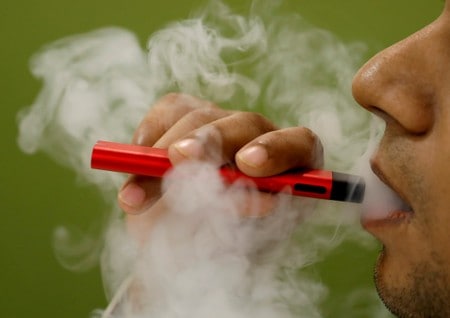 Last week, the Centers for Disease Control and Prevention reported 1,888 cases and 37 deaths from the illness.

As of Nov. 5, 39 deaths have been confirmed in 24 states and the District of Columbia, the agency said. (http://bit.ly/2NrLYXW)

(Reporting by Manojna Maddipatla and Saumya Sibi Joseph in Bengaluru in Bengaluru; Editing by Shailesh Kuber)