UK’s NICE Guidelines for Hypertension Tx Based on Age, Ethnicity May Need Updating 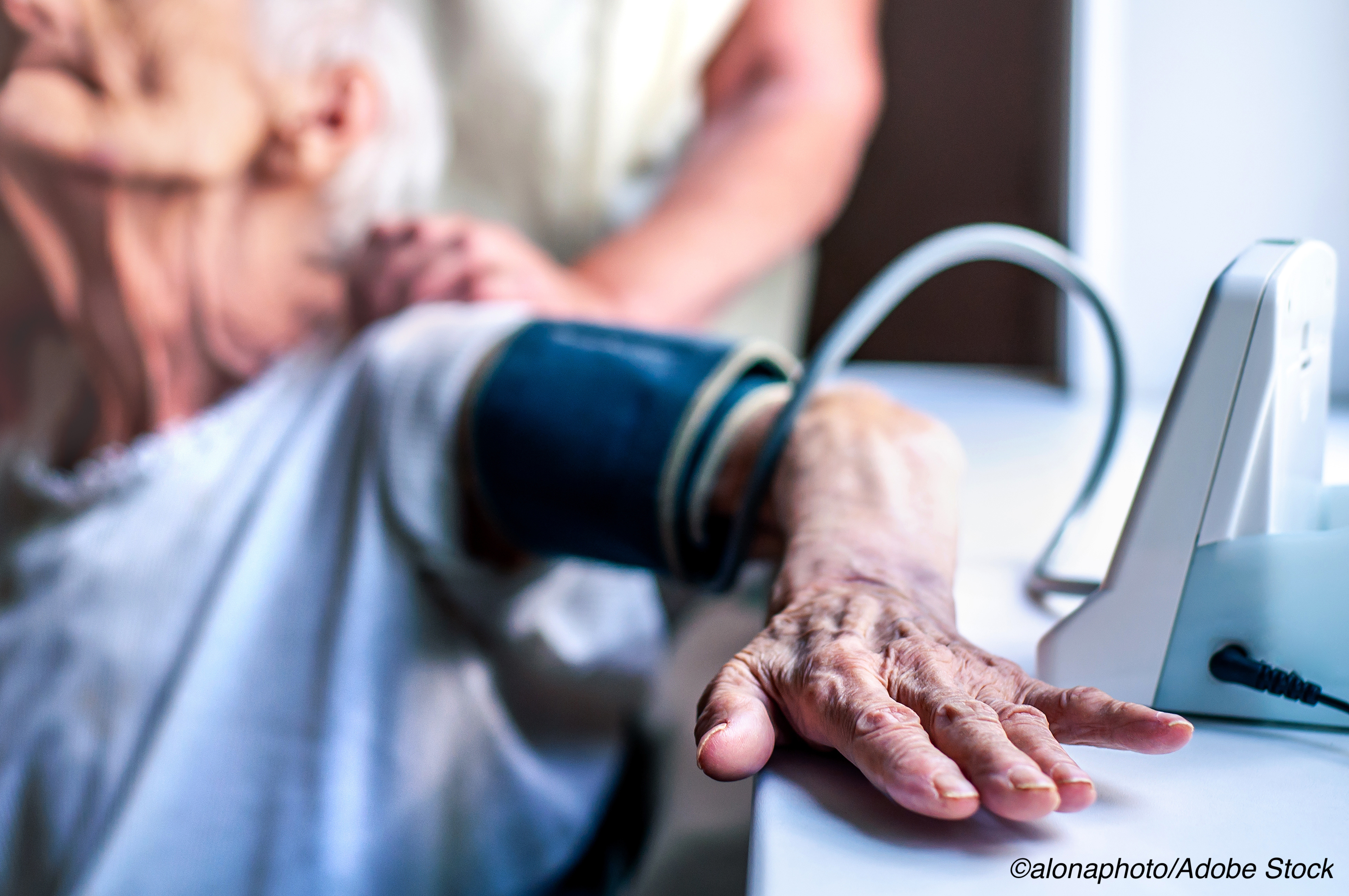 Study: New use of three classes of anti-HTN agents led to similar BP reductions, regardless of age or ethnicity

According to results from a recent observational study, published in The BMJ, new use of CCBs led to similar BP reductions as new use of ACEI/ARBs in hypertensive patients who were not of Black descent and who did not have diabetes. Further, it did so across both younger and older age groups.

Current guidelines from the National Institute for Health and Care Excellence (NICE) — developed in the early 2000s — recommend different antihypertensives for differing age and ethnic groups. For example, CCBs are recommended for individuals aged 55 years and older and for people of Black African or Africa-Caribbean ethnicity. ACEIs and ARBs are recommended for individuals who are not Black and younger than 55 years.

“The presence of an age-based recommendation is unique among major international guidelines for hypertension treatment and is based on differences in the activity of the renin-angiotensin system with age. Since this threshold was introduced in the first iteration of NICE hypertension guidance in 2004, the evidence base for hypertension treatment in older age, including the use and safety of ACEI/ARB drugs in older populations has evolved,” wrote authors Sarah-Jo Sinott, MPharm, PhD, of the London School of Hygiene and Tropical Medicine, London, U.K., and colleagues.

For the study, Sinnott and colleagues used data from the Clinical Practice Research Database to identify 87,440 new users of ACEI/ARBs, 67,274 new users of CCBs, and 22,040 new users of thiazides. Patients with diabetes were excluded, and the goal of the study was to determine whether treatment recommendations according to the U.K. clinical guidelines for hypertension based on age and ethnicity actually reduced BP in current routine clinical care.

For their primary analysis, Sinnott and fellow researchers measured changes in SBP from baseline at 12, 26, and 52 weeks; and for a secondary analysis, repeated these for diastolic BP (DBP).

At 12 weeks, new use of CCBs were associated with larger reductions than thiazides in all age groups, but differences became less significant over time.

Over 1 year, researchers again saw no differences in SBP reductions between CCB and ACEI/ARB use for either Black or non-Black patients. Similar differences were noted for changes in DBP.

They concluded that ACEI/ARB and CCB use were associated with similar reductions in SBP in those aged above and below 55 years, and that patient age may not be the best determinant in choosing an antihypertensive agent.

“Our results suggest that the algorithm for choice of pharmacotherapy in U.K. NICE guidance could be simplified. Moving towards a choice of any of the three major hypertension drug classes with suggested compelling indications for their use would align the U.K. with international guidance, in particular with regard to age,” concluded Sinnott and colleagues.

Study limitations include residual confounding, confounding in comparisons of ethnicity, reliance on clinic BP measurements, and a lack of data on patient adherence to antihypertensive treatment.