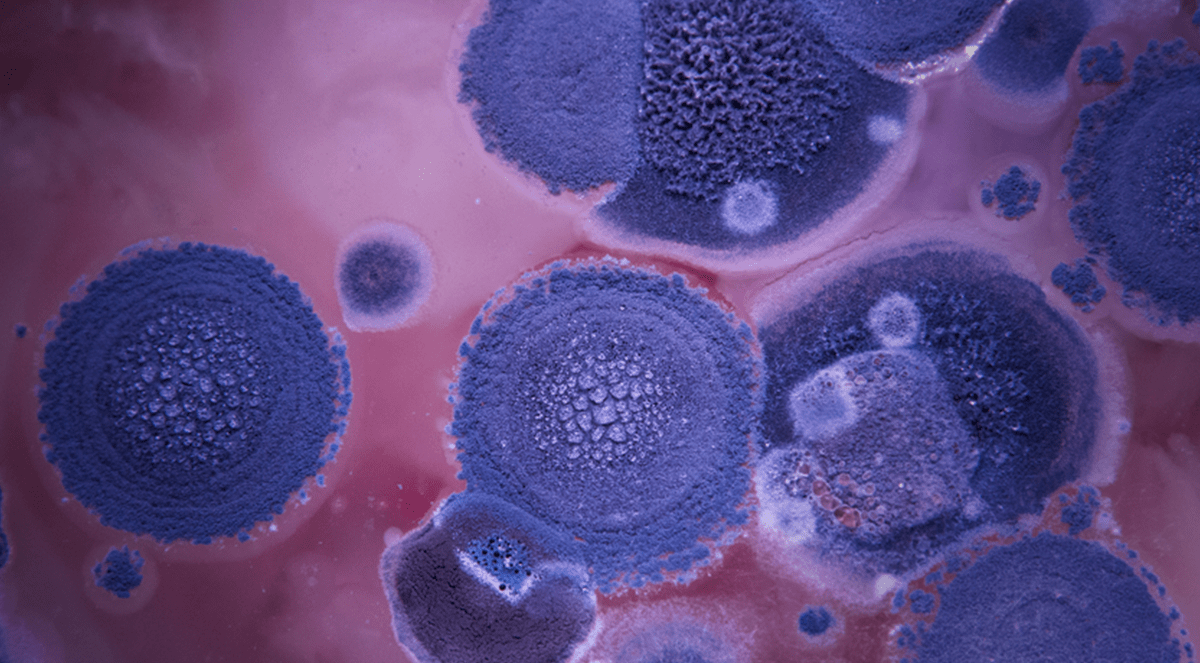 “Since the last guideline, several developments have occurred regarding the drugs used for aspergillosis,” explains Thomas Patterson, MD, who was lead author of the guideline update. “Isavuconazole and a new formulation of posaconazole were approved by the FDA, and we now have more robust clinical experience with voriconazole.” Dr. Patterson notes that other factors have also changed the treatment landscape for aspergillosis, including further developed diagnostics, the influence of biomarkers like polymerase chain reaction (PCR), and increasing antifungal resistance.

The updated guideline emphasizes that early diagnosis and therapy are critical to successfully treating patients with aspergillosis. “This has been well established, but the evidence is even stronger now to support it,” says Dr. Patterson. The guideline-writing panel stresses the importance of using cultures to establish a firm diagnosis, the etiology of infection, and help identify the organism to the species level. “This is important because of the variable susceptibilities that might be predicted from the different species,” Dr. Patterson adds.  “We also recognize that susceptibility testing could be recommended in certain patients. Routine susceptibility testing was not recommended for all patients because local susceptibilities are not available at many locations in the United States.”

The update also focuses on the importance of radiology as an adjunct to diagnosis and early establishment of infection and the role of biomarkers in diagnosis. “The most common biomarker is the measurement of galactomannan,” says Dr. Patterson, “which can be significantly lower in patients on prophylactic or empirical therapy for aspergillus, for example. In that setting, screening with routine evaluation is not recommended. However, in patients with suspected disease, galactomannan measurements may be useful.” PCR was not recommended for routine use in most patients for several reasons, mostly because no PCR-based assays are currently approved for clinical laboratories in the U.S., although testing in reference laboratories is available.

The IDSA strongly recommends using voriconazole as the primary treatment for most patients with aspergillosis, based on support from clinical trials and numerous real-world clinical investigations (Table). “In patients with intolerance, or even possible intolerance to voriconazole, isavuconazole may be a good alternative,” Dr. Patterson says. “Posaconazole may be another effective and tolerable alternative, but published studies have not yet evaluated it in head-to-head comparisons with voriconazole.”

In high-risk patients with chronic aspergillosis, allergic syndromes, or non-invasive syndromes, the IDSA writing panel notes that mold-active antifungals, including itraconazole, can effectively reduce dependence on steroids. “While invasive disease rarely develops in these patients, they can and should be managed with antifungals to limit the use of corticosteroids, with their attendant side effects,” Dr. Patterson says.

Evidence strongly supports the use of posaconazole as a prophylactic regimen, according to Dr. Patterson. “Posaconazole was shown to be superior to standard therapies in reducing aspergillosis infections in patients with acute myelogenous leukemia as well as myelodysplastic syndromes,” he adds. “Posaconazole is also recommended as prophylaxis in patients with graft-vs-host disease. Other regimens, such as voriconazole and isavuconazole, could be effective in that setting, but none have been studied to the same extent as posaconazole.”

Clinicians should use the guideline update as an aid when developing management strategies that target early diagnosis and use available tools and strategies to enhance the diagnosis of these potentially deadly infections, says Dr. Patterson. “Considering the potential lethal outcomes of these infections, it’s our hope that clinicians will use this evidence-based guidance to select and manage antifungal therapy in this patient population.” Thomas Patterson, MD, has indicated to Physician’s Weekly that he has no financial interests to disclose. Linking Concussions to the Brain’s Ability to Process Sound