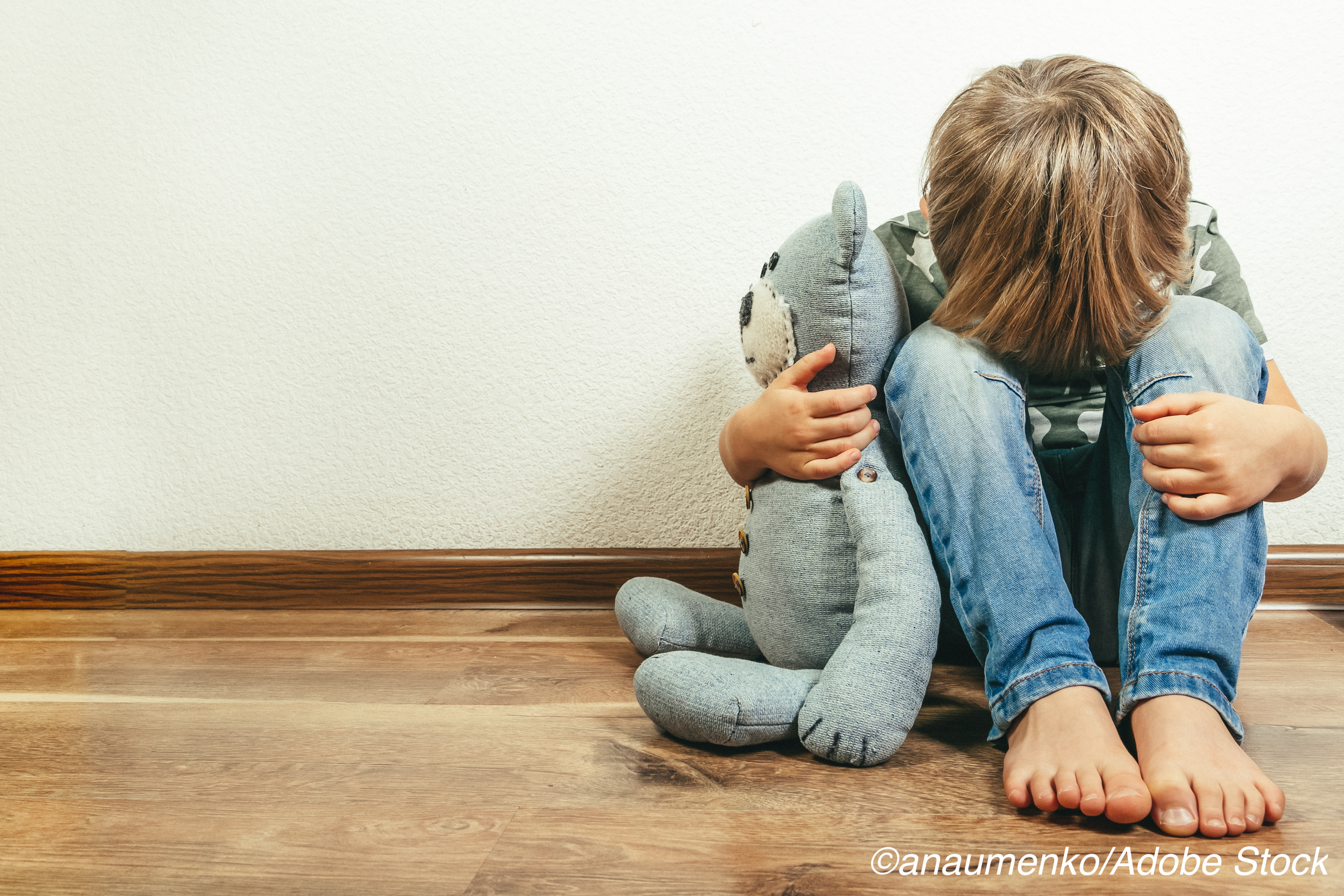 Pediatric trainees do not have high levels of confidence in their ability to assess and treat children with behavioral and mental health (B/MH) problems.

Results of the survey were published in Pediatrics.

According to Cori Green, MD, MS, of the Department of Pediatrics at Weill Cornell Medicine, New York, and colleagues, there is an “urgent” need to prepare pediatricians to treat children with B/MH conditions considering the extent to which children are presenting with these issues. For example, according to another study in Pediatrics, the prevalence of pediatric B/MH conditions has increased by over 20% over the last decade. In addition, the authors pointed out that only half of children with these conditions are being appropriately treated, partially due to a lack of B/MH specialists.

“Additionally, children with chronic medical conditions may have comorbid B/MH conditions, which negatively impact disease control, quality of life, and costs,” wrote Green and colleagues. “It is critical that pediatricians improve B/MH care to address this crisis.”

Here, the authors carried out a survey of residents and recent graduates applying for the first time for the initial certifying examination in general pediatrics from Jan. through May 2018. The questions focused on who should be competent in B/MH skills, the nature of institutional support around B/MH training, and the trainees perceived competence in seven B/MH assessment skills and nine treatment skills (based on a 5-point scale, with a high level of assessment and treatment competence defined as scores of ≥4).

Of the 2,086 individuals who responded to the survey, almost all agreed that residents entering primary care, as well as subspecialties, should be capable of assessing, treating, co-managing, and referring pediatric B/MH concerns.

From a program perspective, assessment and treatment competence was reported more often by respondents from smaller programs (<30 trainees) compared to medium and large programs, as well as by graduates from Northeast programs and combined residency programs.

“It is promising that rates of perceived competence have increased over time, suggesting that national or institutional interventions may be having positive impacts,” the authors wrote. However, they added that the variation across small, medium, and larger programs regarding trainee B/MH competence “suggests that national standards are needed for all programs to consistently provide effective B/MH training.”

In a commentary accompanying the study, Sue E. Poynter, MD, Cincinnati Children’s Hospital Medical Center and University of Cincinnati, Cincinnati, Ohio, and colleagues, said the survey data supported the idea that B/MH training is important not only for general pediatricians, but also for pediatric subspecialists. This is particularly true, they suggested, since patients with chronic illness have a higher risk for mental health issues and are likely to see subspecialists more often than primary care physicians.

They also noted that improvements in perceived assessment and treatment competence among trainees could reflect the impact of recent national or institutional initiatives. And, considering the data accumulated in this study are 2 years old, these improvements could be even greater than reported, they suggested.

“Although much work remains to be done, program directors should be encouraged by the responses from this 2018 graduate survey and continue to move forward with educational initiatives aimed at increasing competence in screening, diagnosis, and particularly treatment of common B/MH conditions,” Poynter and colleagues concluded.

Green and Leyenaar were contracted by the American Board of Pediatrics (ABP) Foundation to conduct this research.

Leslie and Turner are staff at the ABP.

Recent findings in the genetics and epigenetics of asthma and allergy.