Use of Cardiac Resynchronization Therapy Defibrillator

Cardiac resynchronization therapy (CRT) is a treatment used to correct the rhythm of the heartbeat using a pacemaker. CRT therapy has significantly reduced morbidity and mortality in patients with ventricular systolic dysfunction. This study aims to determine the use of CRT defibrillator (CRT-D) during the period of guideline revision.

Of 135,253 patients included in the study, 88,923 were included in the study cohort, 73,859 (83.1%) of which were guideline-concordant. In 2012, the proportion of guideline-concordant devices was 81.2%, which increased to 84.2% in 2015. A substantial amount of clustering was reported in 33% of hospitals that accounted for more than 70% of guideline-discordant CRT-D implants. Nonspecific intraventricular conduction delay and conduction abnormalities were more common in patients who received guideline-discordant devices.

The research concluded that the rate of guideline-concordant CRT-D implantation increased during the course of the study. It was also discovered that a substantial fraction of guideline-discordant devices were clustered in 30% of the hospitals. 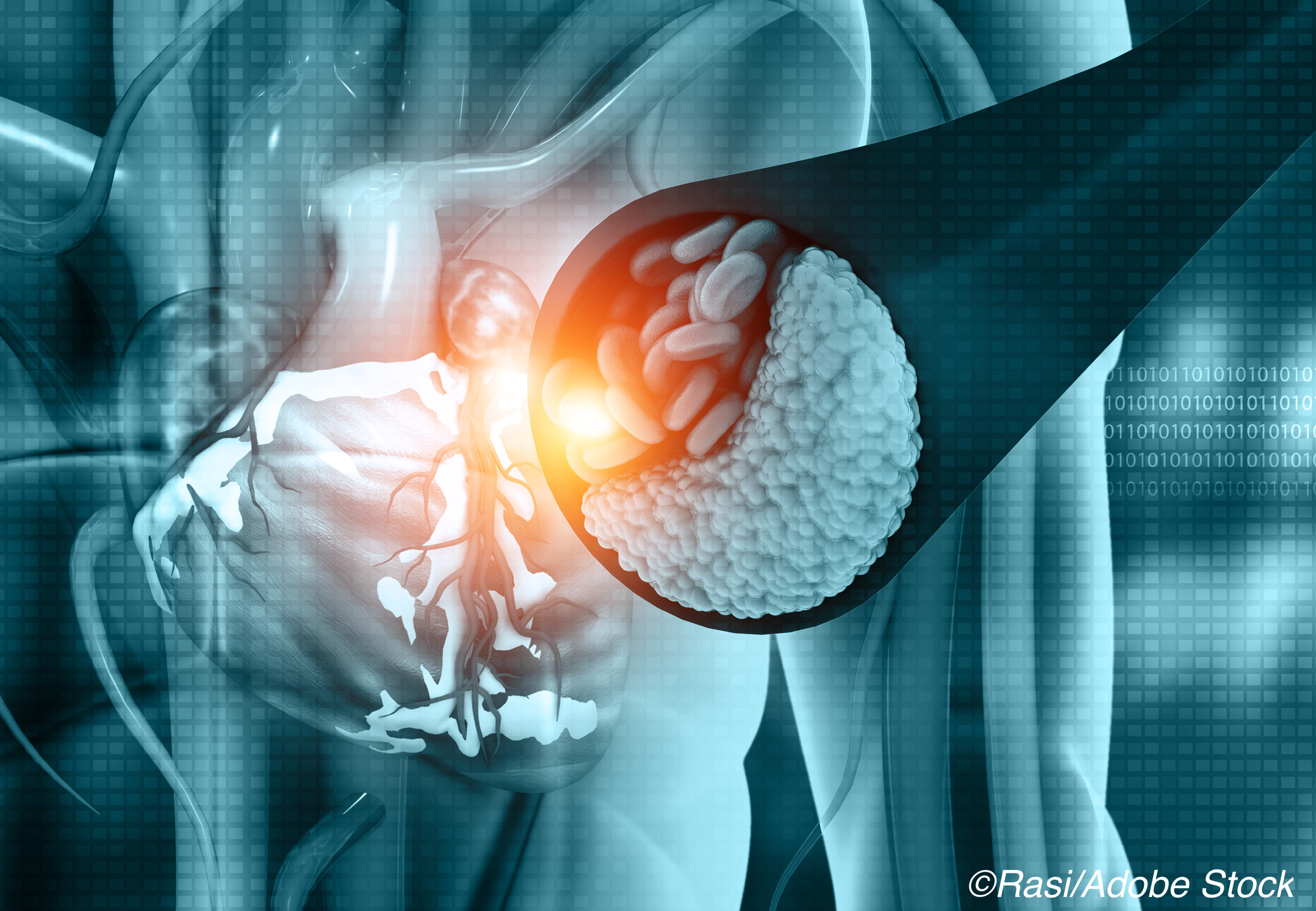