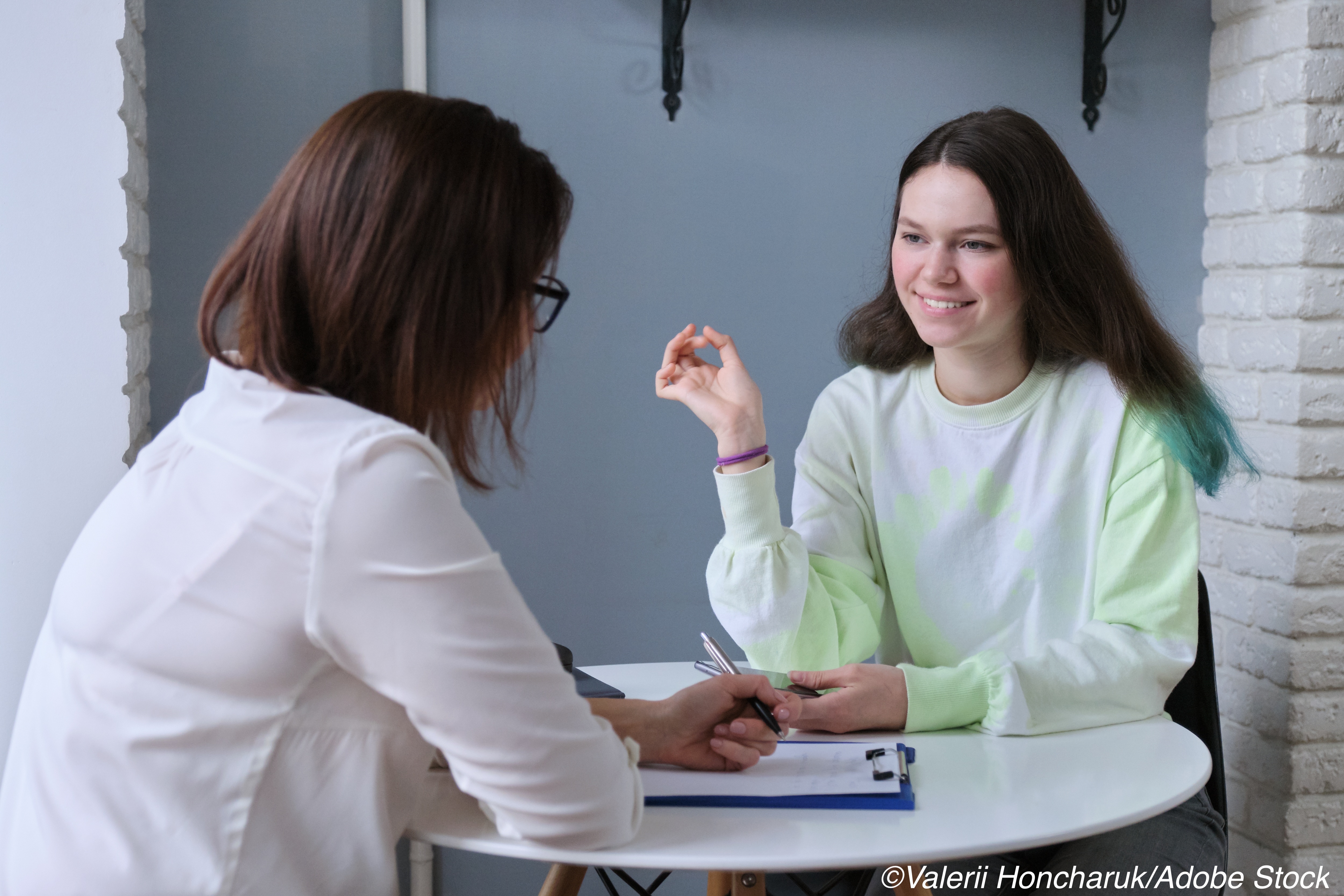 Adults at an increased risk include those who have a current STI, do not use condoms, or have multiple partners, the task force stated in “B” level recommendation. The guideline is similar to one the task force issued in 2014, but now includes a greater choice of counseling interventions, explained Alex H. Krist, MD, MPH, of Virginia Commonwealth University in Richmond, and co-authors.

“Adequate evidence that behavioral counseling using in-person (individual or group), media-based, or both formats can reduce the likelihood of acquiring STIs, resulting in a moderate benefit,” they wrote in JAMA. “Many interventions used techniques or concepts from motivational interviewing, cognitive behavioral therapy, or other established behavioral counseling approaches that aimed to increase STI risk perception, knowledge, motivation, and skills for preventing STI acquisition; to increase consistent condom use; and to reduce unprotected intercourse and the number and concurrency of sex partners.”

The updated recommendation is one of many put out by the USPSTF for managing STIs. Other guidelines cover screening for chlamydia, gonorrhea, syphilis, HIV, hepatitis B virus, and cervical cancer, as well as pre-exposure prophylaxis to prevent HIV acquisition.

But sexual-history taking in clinical care is not keeping up with these trends, they cautioned. “A content analysis of primary care visits (n=1,017) in 2020 found that 65% of visits did not include any sexual history taking, and only 1% of visits included the 5 components recommended by the CDC (partners, sexual practices, past STIs, pregnancy plans, prevention practices),” they said.

Marazzo and Park pointed out that the COVID-19 pandemic has the potential to exacerbate the current STI crisis because of diminished access to sexual health services and a possible uptick in transactional sex as unemployment rates increase.

As a result, they stressed that the updated recommendation is of particular importance as it gives clinicians more leeway for providing STI counseling. The recommendation “includes a greater range of approaches: interactive computer-based interventions, mixed approaches to counseling (eg, in-person followed by telephone; computer followed by in-person), and shorter interventions (less than 30 minutes of contact time),” Marazzo and Park explained.

They added that shorter behavioral counseling interventions – the majority of interventions were <30 minutes and delivered content in a single session, according to Krist’s group – are key, and are backed by the CDC.

“If time during the clinical encounter is lacking, even a few minutes of meaningful, caring conversation with a patient may be as effective as a longer formal counseling session, particularly around intimate sexual health issues,” Mazzarro and Park stated. “At a minimum, a brief conversation can facilitate future discussion and engagement in behavioral counseling.”

They also emphasized that subspecialties, such as otolaryngology, dermatology, gastroenterology, and ophthalmology should include sexual history in their patient evaluation given the breadth of STI presentations, such as for syphilis and lymphogranuloma vereneum.

The recommendations are based on a meta-analysis by Jillian T. Henderson PhD, MPH, of Kaiser Permanente Northwest in Portland, Oregon, and co-authors, who reviewed 37 randomized trials and two nonrandomized controlled intervention studies of 65,888 patients recruited from U.S. primary care settings.

The study populations were composed of mostly heterosexual adolescents and young adults, ages 12 to 25 years, females, and racial and ethnic minorities at increased risk for STIs, they explained in an evidence report in JAMA.

Henderson and co-authors determined that for those at increased risk, behavioral counseling interventions provided in, or referred from, primary care settings can be effective in changing sexual risk and protective behaviors, lowering the risk of STI diagnosis for up to 1 year.

“Effect sizes of the newly added low- and moderate-contact interventions were comparable in size to effects seen in high-contact trials and contributed to the overall estimate of the effectiveness of behavioral interventions for STI prevention,” they noted.

Evident report limitations included the fact that the review was designed to support a recommendation based on intervention efficacy, so several studies were excluded, including ones focused on high-risk, but underrepresented, populations, such as African-American boys and men, men who have sex with men, bisexual Black men, transgender women, and homeless young adults.

In addition, the review focused on interventions evaluated in the past 20 years and did not include the emergence of social networking and dating app platforms. Lastly, a variety of measures of condom use were reported across the trials, which limited the estimation of pooled effects for behavioral outcomes.

Still, the evidence report supports that idea that “Providing comprehensive, effective sexual health care requires the creation of a clinical setting in which patients’ concerns can be safely and confidentially addressed in a nonjudgmental manner, and key sources of information can be conveyed, through talking with patients, through providing appropriate informational resources, or through referral to more intensive counseling,” stated Mazzarro and Park.

USPSTF is funded by the Agency for Healthcare Research and Quality (AHRQ). All USPSTF members reported travel reimbursement and an honorarium for participating in USPSTF meetings. One member reported relationships with Healthwise.

Marrazzo and Park reported no relationships relevant to the contents of this paper to disclose.

The evidence report was funded by the AHRQ. Henderson and co-authors reported no relationships relevant to the contents of this paper to disclose. The Importance of Out-of-Office BP in NHB Patients