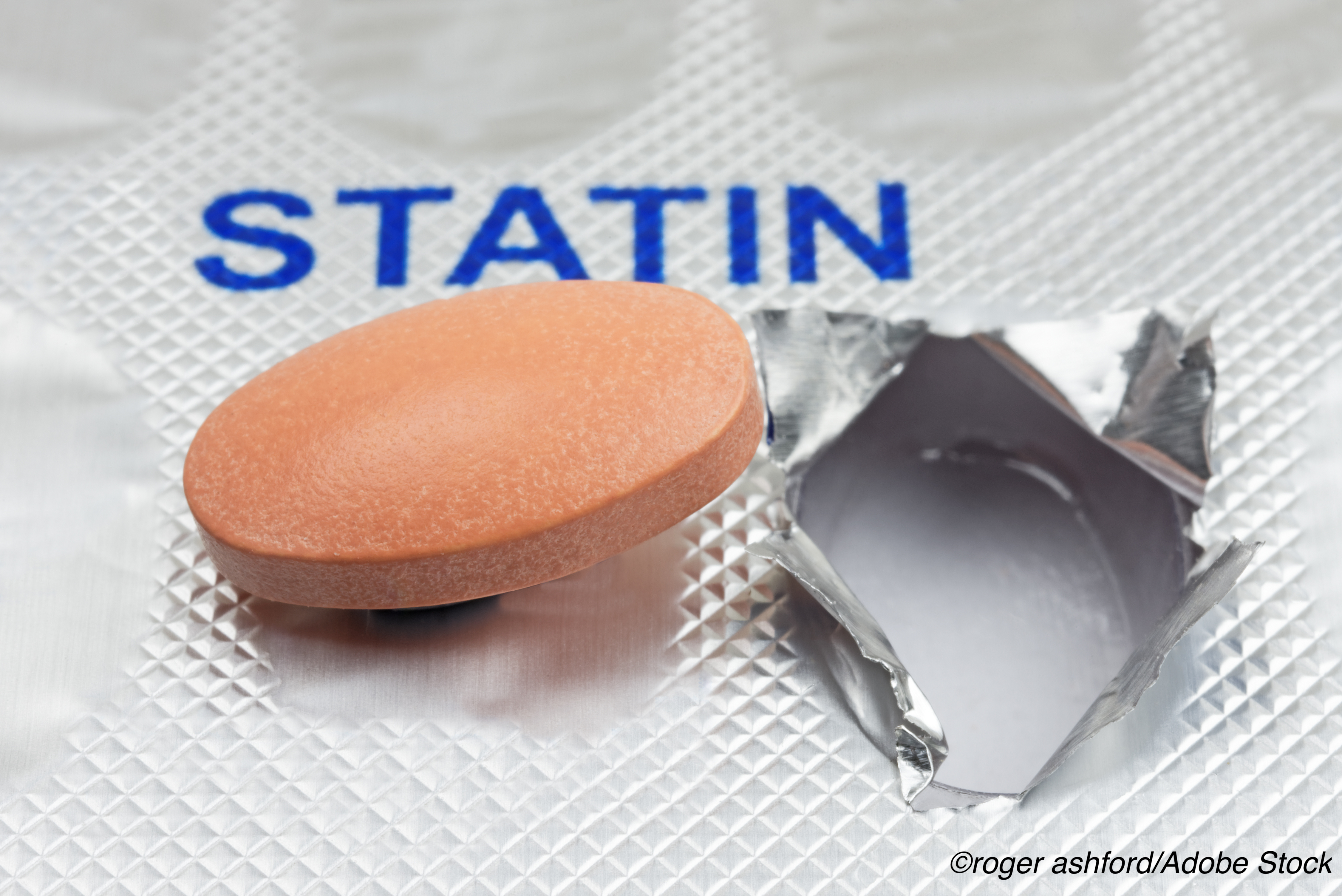 A revamped guideline for cholesterol management from two government agencies calls for continuing to treat to statin target dose, not LDL cholesterol, and for the use of moderate-dose statin therapy for primary prevention.

The joint update to a clinical practice guideline for managing dyslipidemia to reduce cardiovascular disease (CVD) risk in adults is from the Department of Veterans Affairs (VA) and the Department of Defense (DoD) and addresses “7 crucial areas,” according to Patrick G. O’Malley, MD, MPH, of Uniformed Services University in Bethesda, Md., and co-authors.

“We present a pragmatic, patient-centered approach to managing lipid levels to reduce CVD risk, applying evidence for treatment that is concordant with the risk in the populations studied,” they wrote in the Annals of Internal Medicine.

The seven areas that are the focus of the guideline are:

In an accompanying editorial, Alison L. Bailey, MD, of Centennial Heart at Parkridge in Chattanooga, Tennessee, and Charles L. Campbell, MD, of Piedmont Heart Institute in Atlanta, agreed with O’Malley’s group that “The guideline offers an approach to managing dyslipidemia that is practical, reﬂects evidence from large clinical trials, and is based on an unambiguous end point: CVD mortality.” They added that it will most likely lead to better outcomes in a large healthcare systems.

But Bailey and Campbell also pointed out that, when it comes to “risk reduction in the secondary prevention arena,” the VA/DoD guidelines are not in line with other recommendations from the American College of Cardiology/American Heart Association (ACC/AHA), the European Society of Cardiology, and the Canadian Cardiovascular Society.

For instance, the ACC/AHA “recommend high-intensity statin therapy aimed toward percentage reduction from baseline LDL-C or LDL-C targets,” they explained, while the VA/DoD calls for “moderate statin doses initially, then stepped intensiﬁcation in higher risk patients,” along with avoiding using non-statins, such as proprotein convertase subtilisin/kexin type 9 inhibitors (PCSK9).

The difference may be because the ACC/AHA gave more weight to decreasing the major vascular events seen with high-intensity statin therapy and placed less importance on potential adverse effects, Bailey and Campbell said, and acknowledged that “it is unlikely that we will ever have a trial that directly addresses the VA/DoD working group’s concerns about the effect of high-intensity statin therapy on mortality.”

Ultimately, they cautioned that the guideline may well leave out a segment of the VA/DoD population, resulting in potential undertreatment, and “may prove confusing to clinicians looking to reduce both CVD mortality and morbidity in patients with established CVD or multiple CVD risk factors and conditions.”

But O’Malley and co-authors emphasized that “we are less conﬁdent that the trial data support lower LDL-C target levels and higher dosing of statins, especially in primary prevention.” They noted that the majority of evidence for statin dosing is from studies of moderate doses, and that trials directly comparing the effectiveness of high- versus moderate-dose statin treatment are few and far between.

The guideline is based on a systematic review by James T. Reston, PhD, MPH, of the ECRI Center for Clinical Evidence and Guidelines, in Plymouth Meeting, Penn., and co-authors. They evaluated data from one systematic review, one RCT, and four cohort studies, all done between 2013 and 2019.

They reported the following:

“Our evidence synthesis identiﬁed moderate-strength evidence that intensiﬁed patient care can increase adherence to statin regimens at follow-up longer than 6 months in patients receiving statins for primary or secondary prevention of CVD,” Reston and co-authors concluded in the Annals of Internal Medicine. But they noted limitations to the review including the use of a “qualitative, narrative synthesis” of the evidence, the review’s limited time frame, and the possibility that the sources for the one baseline systematic review were biased.

The systematic review was funded by the U.S. Department of Veterans Affairs.

O’Malley and co-authors reported no relationships relevant to the contents of this paper to disclose.

Campbell had nothing to disclose.

Bailey reported personal fees from Bayer Corporation, personal fees from OptumRx P&T Committee outside the submitted work and was a member of the 2018 AHA/ACC/AACVPR/AAPA/ABC/ACPM/ADA/AGS/APhA/ASPC/NLA/PCNA Guideline on the Management of Blood Cholesterol Writing Group.

Reston reported grants from US Department of Veterans Affairs during the conduct of the study.