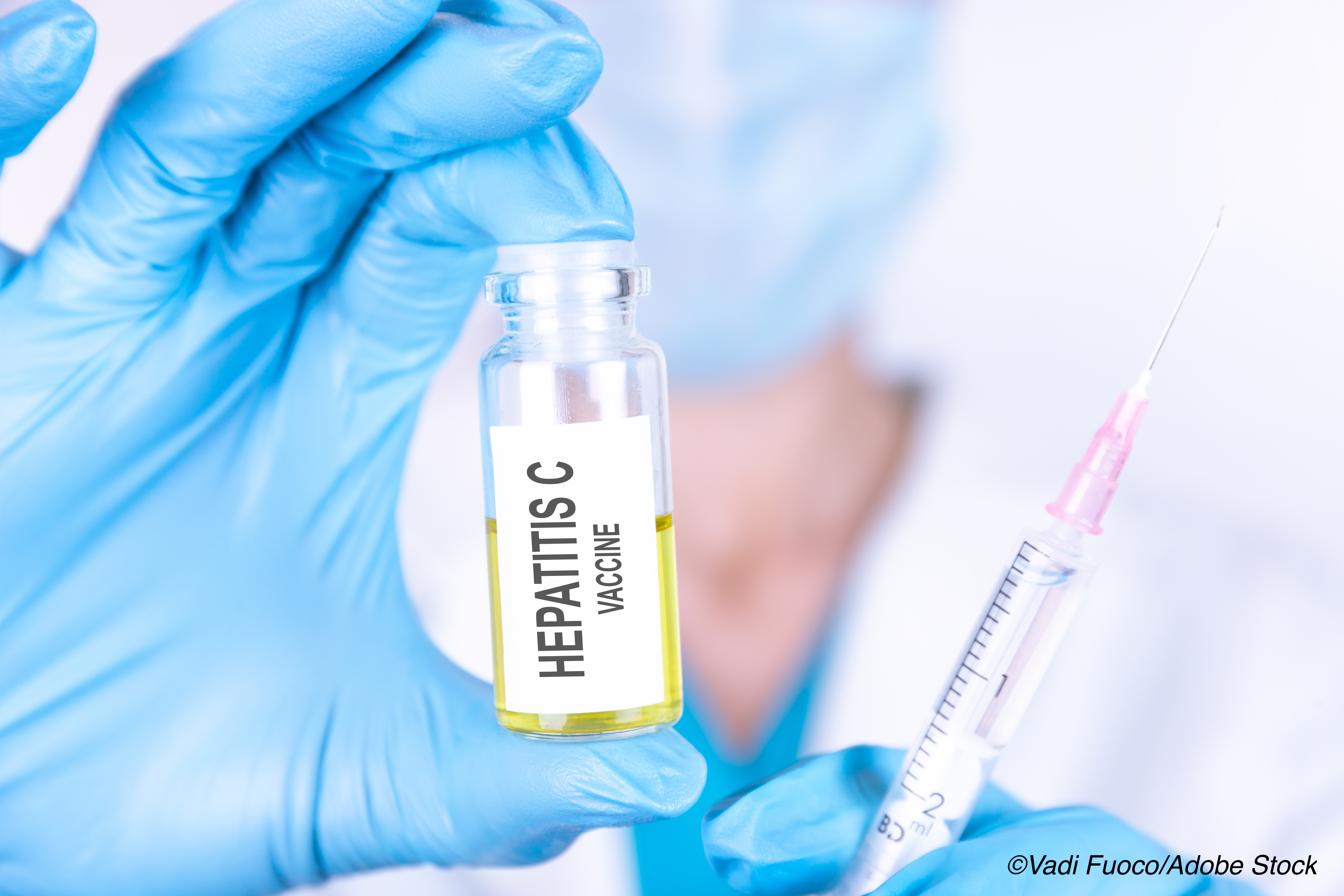 The government-funded “Operation Warp Speed” helped deliver effective vaccines to combat the Covid-19 pandemic with breathtaking speed, a notable accomplishment for the National Institutes of Allergy and Infectious Diseases (NIAID); however, in the shadow of that triumph, findings from a different NIAID vaccine effort provide a stark contrast.

Unlike SARS-CoV-2, which was unknown until 2019, the hepatitis C virus (HCV) is an old enemy to NIAID researchers who worked to develop a vaccine to prevent an infection that spreads at an estimated rate of 1.75 million new infections annually.

In an NIAID-funded safety and efficacy, placebo-controlled trial testing a recombinant chimpanzee adenovirus 3 vector priming vaccination followed by a recombinant modified vaccinia Ankara boost, the “regimen did not cause serious adverse events, produced HCV-specific T-cell responses, and lowered the peak HCV RNA level, but it did not prevent chronic HCV infection,” wrote Kimberly Page, PhD, MPH, of the University of New Mexico in Albuquerque and colleagues in The New England Journal of Medicine.

Much of what is known about the origins and natural history of HCV comes from a seminal paper presented by Yoshizawa at the American Association for the Study of Liver Diseases in 2002 in which he detailed how the use of intravenous stimulants in Japan during and after World War II spread the virus. In the United States, military service during the Vietnam War has been linked to HCV risk but the exact cause—IV drug abuse, contamination in battlefield surgery units or the so-called “jet-gun” used to administer immunizations to troops—is still debated.

But in the current era “the incidence of HCV infection tripled in the United States, fueled by increases in opioid injecting.”

Thus, the public health value of a vaccine to prevent chronic HCV is compelling.

The researchers recruited 548 adults at high risk for chronic HCV and randomized them 1:1 to vaccine or placebo control. The median age of participants was 30 and about a quarter of them were women. More than half of those in the vaccine group (58%) were white as were 64% of the control group. Overall, 21% of all participants were Black or African American.

Nonetheless, recruiting an at-risk population did mean that the trial enrolled significantly more men than women because “persons who inject drugs are predominantly male and because screening failure due to anemia was more common among women.”

Page et al were unable to pinpoint precise reasons for the “lack of a vaccine effect,” but they listed several possible explanations.

“Adenoviral vectors can be less immunogenic in persons with vector cross-reactive antibodies, which may be more common in persons who inject drugs. Alternatively, previous exposure to trace amounts of HCV that are insufficient to induce seroconversion could reduce immune responses during subsequent infection, as shown previously in nonhuman primates. Finally, the vaccine did not contain HCV envelope proteins, the target of neutralizing antibodies that could reduce incident infection or enhance clearance,” they wrote.

Finally, the authors conclude that more work needs to be done because studies “showing persons with HCV infection who inject drugs rarely seek HCV treatment, in spite of the safety and efficacy of current treatments, underscore the importance of vaccination to prevent infection.”

The trial was supported by the National Institute of Allergy and Infectious Diseases, NIH, Department of Health and Human Services (contract no. HHSN266200400074C). The Switzerland-based company Okairos, which was acquired by GlaxoSmithKline in May 2013, provided the vaccines and consultation for the trial.