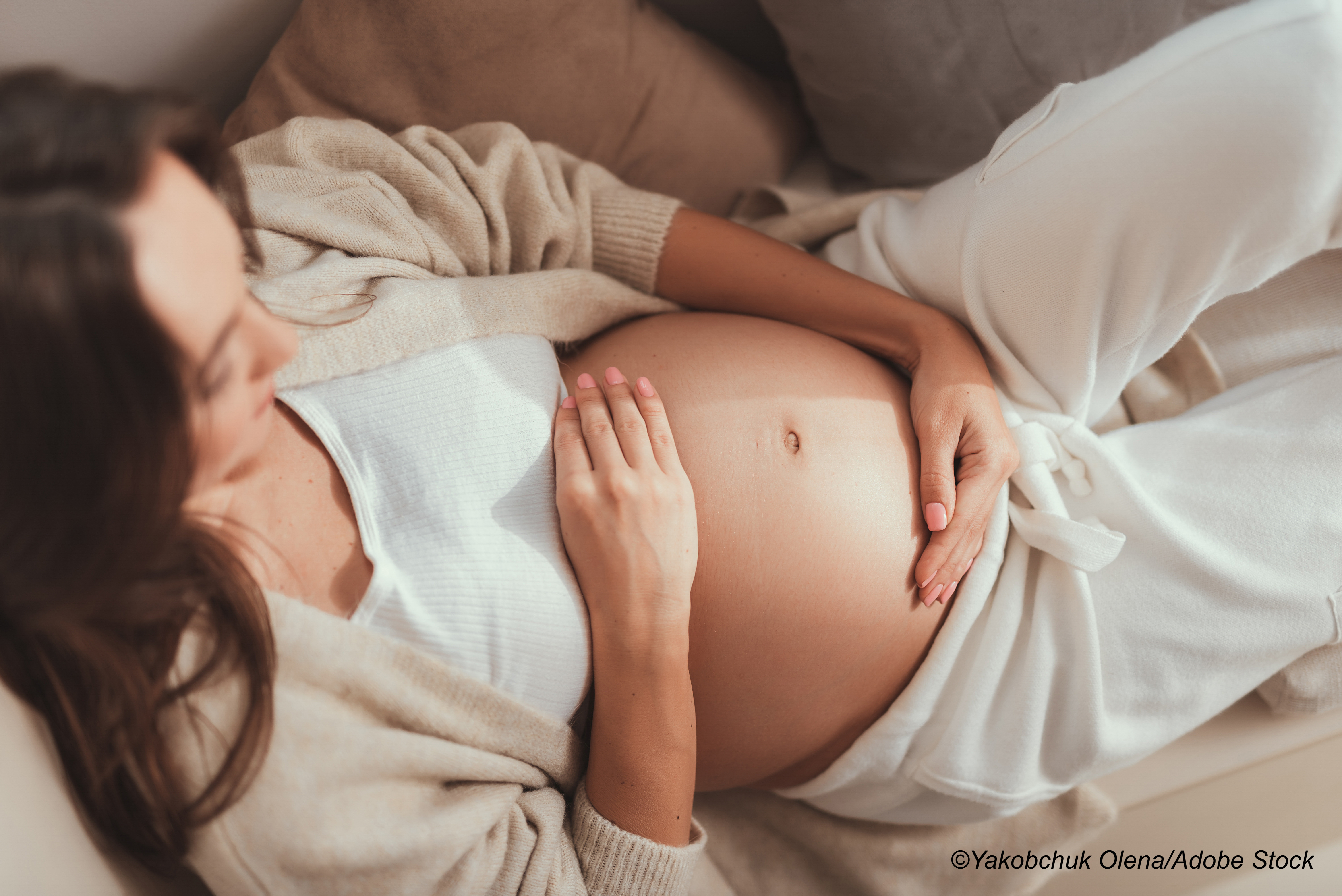 Vaginal delivery was not associated with an increased risk of adverse maternal or neonatal outcomes among solid organ transplant recipients and was successful in the majority of women, a retrospective cohort study found.

Of those undergoing a trial of labor, 28.9% (n=282) of these eventually resulted in a scheduled cesarean delivery (SCD), but 71.1% (n=692) resulted in a vaginal delivery, the researchers noted.

Among liver transplant recipients, slightly over one-quarter (n=105) of the women had a SCD, but three-quarters underwent a trial of labor, of which 22.5% ended up having a cesarean delivery (CD), the remaining 77.5% ending in a trial-of-labor vaginal delivery (TOL-VD).

“A TOL (trial of labor) in kidney and liver transplant recipients has historically been seen as a higher risk delivery option within the TPRI (Transplant Pregnancy Registry International), leading practitioners to opt for a scheduled CD,” Yin and colleagues observed. “This study’s results challenge this approach, suggesting that a TOL regardless of delivery outcome is not associated with higher maternal or graft morbidity and is associated with decreased neonatal morbidity.”

“Our aim was to evaluate differences in pregnancy-related morbidity associated with MOD (mode of delivery) after kidney or liver transplant,” the authors explained

In the cohort study, retrospective data was culled from the TPRI, which has recruited participants since 1991 from diverse academic and community settings, mostly in North America. They looked at pregnancies reported from 1968 to 2019 with the analysis taking place from April 30, 2020, to April 16, 2021. Eligibility criteria included women who had a kidney or liver transplant and were 18 or older at the time of live birth (more than 20 weeks’ gestation). Those who had multiple gestations or fetal anomalies were also included but those whose MOD was not known or who had an emergency prelabor CD were excluded.

The 2 primary outcomes of the analysis were severe maternal morbidity as well as neonatal composite morbidity.

The trial participants were age 18-48 years with normal BMIs. They also reported that “the median transplant-to-conception interval was more than 2 years.”

In both groups, 20% or more of SCDs were done for elective indications but women who underwent a SCD were also more likely to have multiple gestations and a history of in vitro fertilization than those who did not, while those who were given a trial of labor but who ended up being delivered by cesarean section were more likely to have a higher body mass index (BMI) and be nulliparous.

Kidney transplant recipients who ended up delivering by cesarean section following a trial of labor, in turn, had higher rates of hypertensive disorders during pregnancy, pre-gestational diabetes and placental abruption.

A trial of labor was also associated with an almost 50% decrease in neonatal composite morbidity among kidney transplant recipients at an aOR of 0.52 (95% CI 0.32-0.82) even if they ended up undergoing a CD, as the authors noted.

For liver transplant recipients, neonatal composite morbidity was reduced by 59% in women whose trial of labor ended up in successful vaginal delivery at an aOR of 0.41 (95% CI, 0.19-0.87) although neonatal composite morbidity was not significantly reduced for those who underwent a trial of labor but who ended up with a CD at an aOR of 0.58 (95% CI, 0.21-1.61), investigators added.

Reduced neonatal morbidity was primarily seen in the form of decreased respiratory distress and the need for mechanical ventilation.

For liver transplant recipients, the numbers were too small to calculate these percentages, as the authors pointed out.

As the authors pointed out, pregnancies following the receipt of either a donor kidney or a donor liver represent a small proportion of pregnancies in the U.S. overall but women who have received a transplant have disproportionally higher rates of CD compared to non-transplant recipients.

That said, cesarean section rates in the U.S. accounted for almost 32% of all obstetrical deliveries in the U.S. in 2018, as they noted.

Given that there is substantial maternal and neonatal morbidity associated with CD, national organizations have long championed the importance of reducing the rate of non-medically indicated CDs.

In the current study, reasons for doing a non-medically indicated CD were prompted by a physician recommendation against a trial of labor, patient preference for CD, and hospital policies recommending CD after organ transplantation.

Commenting on the findings, Ashley Roman, MD, MPH, NYU Langone Health, New York, pointed out that if all women in the study who underwent an elective SCD had opted for a trial of labor, the overall CD rates would have dropped to 46% and 38% among kidney and liver transplant recipients, respectively, given the success rate of over 70% for vaginal delivery observed in the study.

“This reduction could be further magnified if one considers the added downstream effect of reducing the rate of scheduled repeated cesarean deliveries by elimination of that first cesarean delivery,” Roman noted.

Roman also pointed out that the rate of graft injury at the time of CD was under 1% overall, which should obviate worries for obstetric practitioners that they are likely to encounter some sort of altered maternal anatomy when performing CDs.

Given, however, that the data analyzed from the TPRI for the study was partly derived from patient interviews, there is some potential for recall bias, as Roman pointed out. The registry used for the study also included transplant recipients who had received obstetrical care in both community hospitals and academic centers and covered a period of 5 decades during which neonates were delivered.

“[F]or better or worse, the studied population was subject to varied medical practices during this half-century period,” Roman observed.

She also noted that because the study did not address the underlying disease that had led to the transplant in the first place, medical indications for the transplant itself may have been associated with the risk of maternal and neonatal morbidity observed in the study as well as the decision as to how to deliver the infant.

“It would be valuable to assess the association of baseline comorbidities with obstetrical outcomes and mode of delivery in future studies,” Roman suggested.

Neither Yin nor Roman had any conflicts of interest to declare.