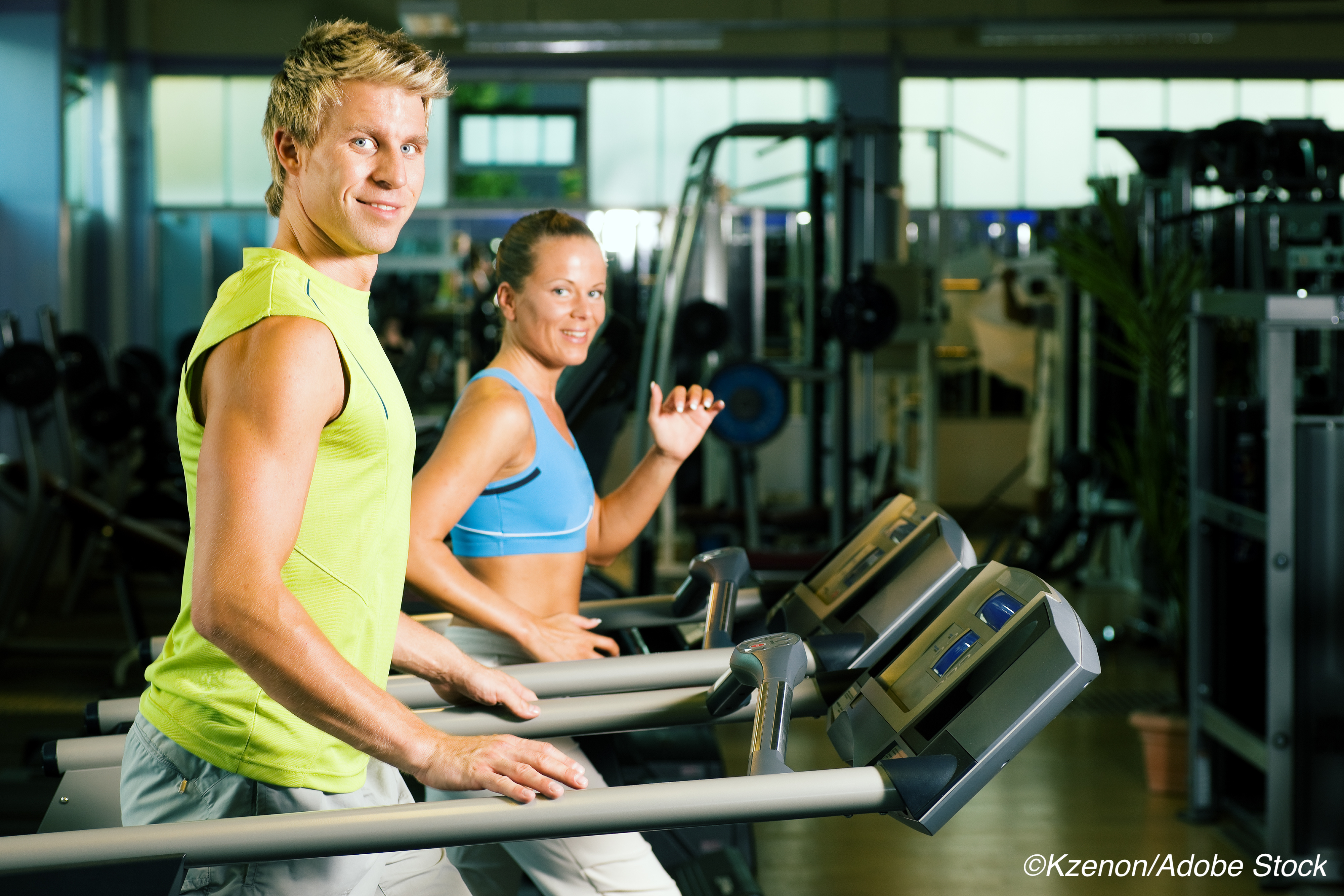 “In a community-based study, vigorous physical activity was associated with a higher prevalence of cardiac MR-detected LVNC phenotype according to diverse established criteria,” wrote Borja Ibanez, MD, PhD, of the National Center for Cardiovascular Research, in Madrid, Spain and co-authors, in the Journal of the American College of Cardiology.

In an accompanying editorial, Jeffrey Towbin, MD, and Gary Beasley, MD, both of the Le Bonheur Children’s Hospital in Memphis, Tennessee, considered these adult findings with regard to their own work identifying nine pediatric LVNC phenotypes and observed that the “LVNC population described by [the authors] would fit into the ’benign form’ of LVNC and would be expected to do well throughout young adulthood through the elderly years. It is extremely uncommon to see changes in the areas of hypertrabeculation during the pediatric age range, even in the adolescent group, whether they are couch potatoes, star athletes, or those who do vigorous physical activity on their own.”

LVNC is a hypertrabeculated condition resulting from the arrest of compaction of the myocardium during fetal development in its form as a primary genetic cardiomyopathy, but the LVNC phenotype appears to be more widespread and of unclear clinical significance.

Noncompaction cardiomyopathy in some genetic forms is associated with heart failure, arrhythmias, and sudden cardiac death, but the phenotype is being recognized as more widespread. LVNC phenotype is diagnosed based on imaging measures of left ventricular trabeculation; cardiac MR is used most extensively. The Petersen criterion, proposed in 2005, is relatively non-specific, giving high prevalence rates, and more specific cardiac MR diagnostic criteria have been proposed.

“The Petersen criterion was described in a very small sample of 7 cases in 2005,” the authors observed. “All the other proposed criteria have been developed in an effort to improve its specificity, given the remarkable over-diagnosis derived from its application.”

Physical activity is among several proposed risk factors for having a LVNC phenotype, in addition to known genetic contributions. A 2016 study of 2,501 competitive athletes showed prominent trabeculations in 1.4%, though only 0.1% had clinical, familial, or genetic testing suggesting a formal diagnosis of LVNC. A 2020 review found that 15% of the general population likely has a left ventricular hypertrabeculation phenotype fulfilling the Petersen criterion for LVNC, with higher prevalence in athletic cohorts.

In their analysis, Ibanez and colleagues studied 705 healthy middle-aged participants from the ongoing Progression of Early Subclinical Atherosclerosis (PESA) study who had accelerometer and cardiac MRI data available. The average age of the group was 48, and 16% were women.

“Ours is the first study demonstrating that the association between vigorous physical activity and LVNC phenotype is independent of left ventricular volumes,” the authors wrote.

“Our data suggest that isolated cardiac MR-based LVNC criteria should not be used to establish a diagnosis of LVNC cardiomyopathy,” they continued. “For secure diagnosis, it is crucial to include genetic testing and to integrate other clinical parameters, such as a family history of sudden cardiac death or syncope antecedents, or reduced left ventricular ejection fraction.”

“According to our findings, vigorous physical activity is an important parameter that should be included in the clinical evaluation of these patients,” they added. “In this regard, the European Society of Cardiology recommends against prohibiting sporting competition for asymptomatic athletes fulfilling LVNC imaging criteria unless this is accompanied by electrocardiographic abnormalities, a family background of cardiomyopathy, or abnormal left ventricular ejection fraction.”

These and other recommendations “highlight the need for additional studies to assess the interaction between endurance training, LVNC imaging phenotype and eventual clinical events,” Ibanez and co-authors suggested. “Our study partially meets these demands by showing a clear association between vigorous physical activity and left ventricular hypertrabeculation.”

Limitations include under-representation of women in the study. Accelerometer measurements may underestimate activity level with cycling or weightlifting, and were not used for aquatic activity, excluding swimming or pool exercise from the study.

Process mapping of the urgent red cell exchange procedure for patients with severe complications of sickle cell disease at a centralized hemapheresis service.

Changes in Blood Glucose Level After Steroid Injection for Musculoskeletal Pain in Patients With Diabetes.