Visual Acuity, Blindness May Be More Prevalent Than Expected 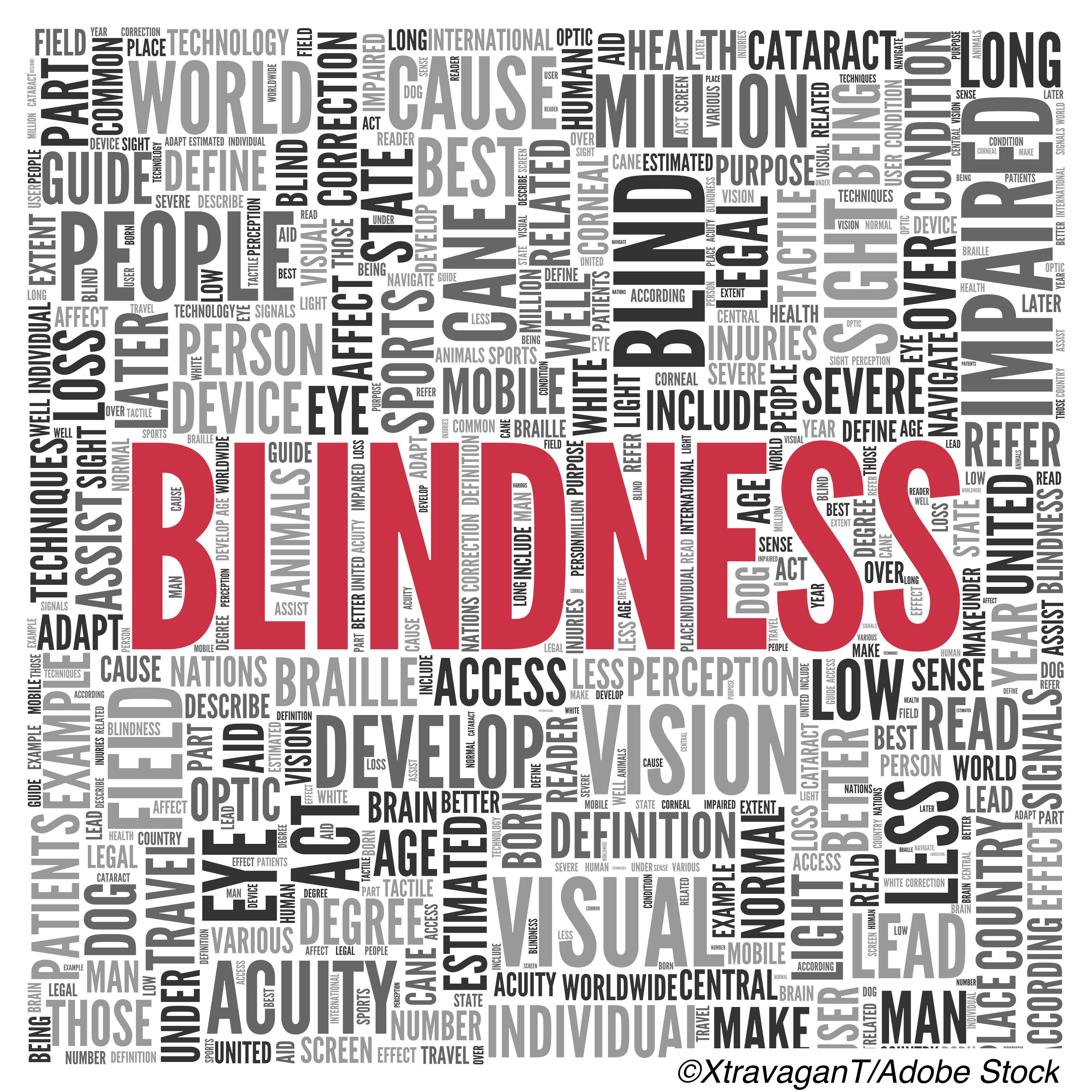 Uncorrectable visual acuity loss and blindness were a greater burden in the U.S. than prior estimates suggested, a Bayesian meta-analysis found.

In 2017, an estimated 7.08 million people had visual acuity loss defined as a best-corrected Snellen score of 20/40 or worse, reported Abraham Flaxman, PhD, of the University of Washington in Seattle, and co-authors. Of those, 1.08 million people were living with blindness (20/200 or worse), they wrote in JAMA Ophthalmology.

Earlier estimates from the 2010 Vision Problems in the United States (VPUS) study reported uncorrectable visual impairment or blindness prevalence for people age 40 years or older as 4.2 million persons, with blindness in about 1.3 million.

“Our estimated number of cases of visual acuity loss or blindness is 68.7% higher than the previous estimate created by the VPUS study, but our estimate of blindness alone is lower,” Flaxman and co-authors noted.

“Visual acuity loss is considered one of the most dreaded events that individuals in the U.S. fear compared with loss of speech, hearing, or memory,” observed Emily Chew, MD, of the National Institutes of Health in Bethesda, Maryland, in an invited commentary.

“With this large increase in the numbers of U.S. individuals who will experience visual acuity loss or blindness, we need to prepare the health care systems to serve affected individuals,” she added. “These estimates will also help to promote potential screening and public health education for select ocular diseases that have effective therapies.”

Besides age and state of residence, Flaxman and co-authors considered sex and ethnicity as explanatory variables. Although they estimated higher prevalence for Hispanic and Black individuals compared with White individuals and for women compared with men, “at least some of these estimates are very uncertain, with a posterior probability distribution that crosses zero,” they noted. “These results are consistent with previous analyses of NHANES data, which also found a higher risk of visual acuity loss among Hispanic and Black individuals compared with White individuals and in women compared with men but were not able to conclude that these higher risks were statistically significant,” they added.

Limitations included lack of eye examination-based data in some source studies. In addition, diagnoses associated with visual acuity loss were not included.

Classic population-based studies have provided important information about prevalence and incidence of eye diseases and visual impairment by race/ethnicity, sex, age, and other risk factors, but these studies now are fairly dated, Chew pointed out.

“The demographics of the population in the U.S. have shifted markedly and will continue to change over the next decades,” she wrote. “The classic epidemiologic studies may not be the answer. What would be the next appropriate step in the studies of epidemiology of ocular diseases? No one researcher or institution has the perfect solution to this problem.”

This study was supported by funding from the CDC Vision Health Initiative.

Flaxman reported grants from NORC as a subcontract from CDC during the conduct of the study; payments from Janssen, IHME, SwissRe, and Merck for Mothers; and payment from the startup Agathos Ltd for advising outside the submitted work.

Chew reported no conflicts of interest.