What Drives the Clinical Benefits Seen with SGLT2 Inhibitors? 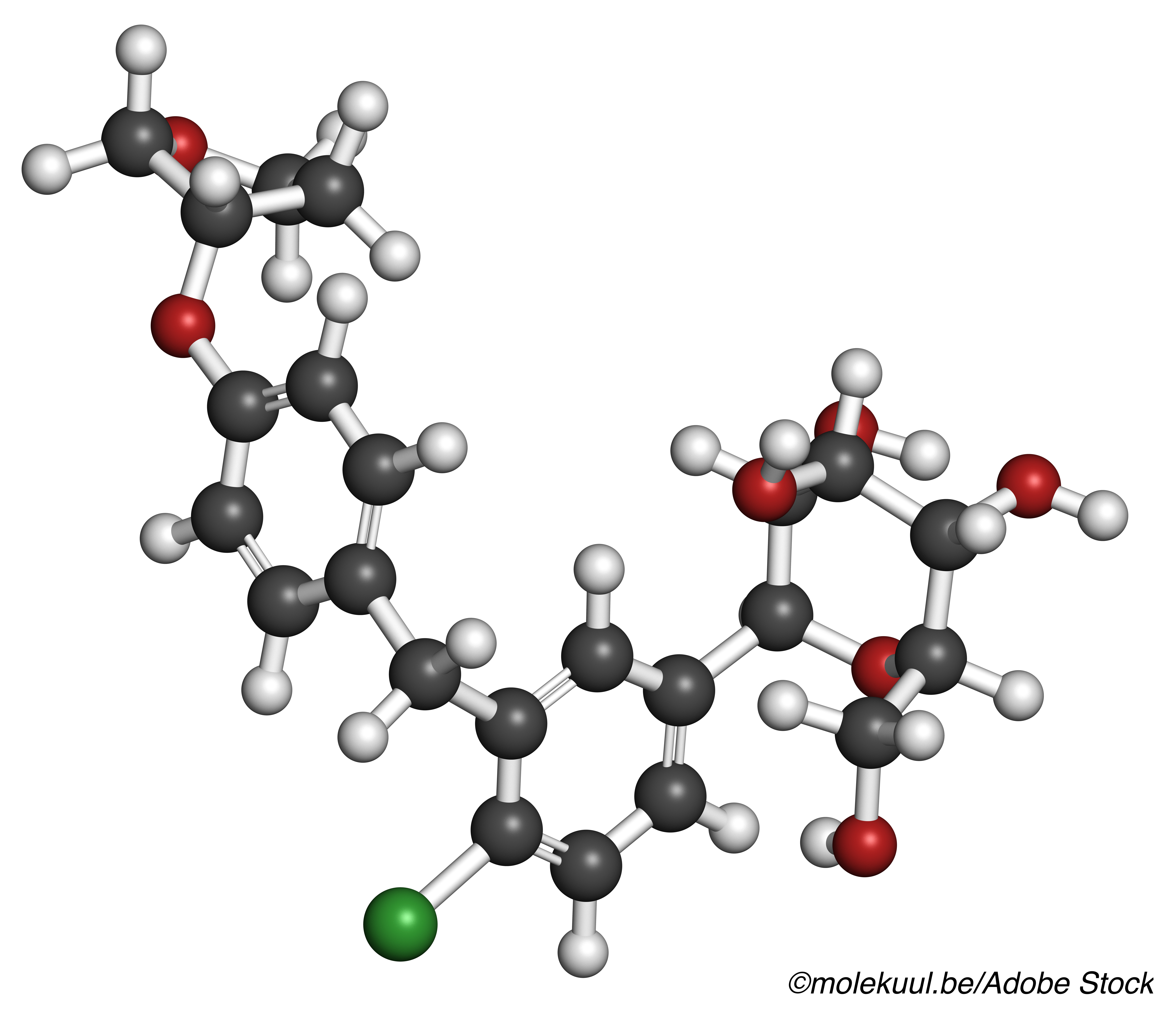 SGLT2 inhibition again took the spotlight in 2021, this time as an addition to the heart failure armamentarium and becoming part of clinical guidelines. This article, published Feb. 4, 2021, took a look at the mechanism of action of empagliflozin in a substudy from EMPIRE-HF (EMPIRE-HF Renal) in an effort to understand why these drugs are taking center stage in the treatment of not just diabetes, but HF and kidney disease as well. Click here to view the original article and earn CME/CE credit.

As findings from trial after trial provide evidence of the clinical benefit of SGLT2 inhibition in patients with reduced ejection fraction heart failure (HFrEF) — DAPA-HF, EMPIRE-HF, EMPEROR-Reduced, — there is little convincing left to do about the value of adding SGLT2 inhibitors to the HF armamentarium, as demonstrated by their inclusion in an updated expert decision pathway issued by the American College of Cardiology in early January 2021.

But exactly why these drugs provide these demonstrable benefits is still debatable.

Jesper Jensen, MD, PhD, of Herlev and Gentofte University Hospital, Herlev, Denmark, and University of Copenhagen, Copenhagen, Denmark, and colleagues drilled down into data from a prespecified substudy of EMPIRE-HF (EMPIRE-HF Renal) to investigate the “effects of empagliflozin on estimated extracellular volume, estimated plasma volume, and measured glomerular filtration rate (GFR) in patients with heart failure and reduced ejection fraction.”

The researchers screened 391 eligible HFrEF patients and analyzed data from 120 randomized patients — including 105 who did not have diabetes — to come away with this explanation of benefit: “12 weeks of treatment with empagliflozin 10 mg once daily reduced estimated extracellular volume, estimated plasma volume, and measured GFR compared with placebo.” The findings were published in Lancet Diabetes & Endocrinology.

In a comment published along with the study by Jensen et al, a trio of Dutch researchers — Marcel H. A. Muskiet, MD, Hiddo J. L. Heerspink, PhD, and Daniël H. van Raalte, MD, PhD — had this to say: “These findings provide mechanistic support for the benefits of SGLT2 inhibitors in this population with respect to heart failure morbidity and mortality seen in the DAPA-HF and EMPEROR-Reduced trials. Although the enrolled patients without type 2 diabetes in the substudy of Empire HF probably had less osmotic diuresis than would hyperglycemic patients with type 2 diabetes in other studies, the effect size of empagliflozin in terms of volume contraction was similar to that reported previously in patients with type 2 diabetes and heart failure with reduced ejection fraction, which requires further study.”

All patients in the study had confirmed HFrEF (ejection fraction ≤ 40%) and were NYHA functional class I-III. All received background guideline-directed medical therapy. The patients were evenly randomized to 10 mg empagliflozin or matched placebo daily for 12 weeks.

“The coprimary prespecified renal outcomes were the between-group difference in the changes in estimated extracellular volume, estimated plasma volume, and measured GFR from baseline to 12 weeks,” Jensen and colleagues wrote.

Jensen and colleagues wrote that they believed this analysis to be first study to “investigate changes in extracellular volume and plasma volume in patients with heart failure and reduced ejection fraction treated with an SGLT2 inhibitor, of whom most did not have concomitant type 2 diabetes.”

But they did caution that the study was small, and all the patients were treated within the same health system, which limited the generalizability of the findings.

The commentary authors also had issues with the methodology of the study.

“Unfortunately, some methodological issues with the trial design cause uncertainty regarding the absolute magnitude of volume changes, and the hypothesis that SGLT2 inhibitors reduce interstitial fluid to a larger extent than plasma volume cannot be definitively rejected or confirmed on the basis of the present study,” Muskiet and colleagues wrote. “Specifically, caveats in estimation of volume endpoints and absence of data for sodium balance might hamper interpretation. The Strauss formula used to estimate plasma volume in the study involves hematocrit and hemoglobin, and demands the assumption of constant erythrocyte production, which might be violated in view of the potential primary erythropoietic response with the use of SGLT2 inhibitors.”

And the authors of the commentary, published with a title that proclaimed, “SGLT2 inhibitors: expanding their Empire beyond diabetes,” were also frank in their support for drilling down to find more answers, writing “[B]ased on the cardiorenal benefits seen in cardiovascular outcome trials and in chronic kidney disease and heart failure outcome trials, further elucidation of the mechanisms driving the multisystem benefits of SGLT2 inhibitors in patients with and without type 2 diabetes are of increasing relevance. Such studies might not be necessary to drive implementation, but they are useful for advancing knowledge that will allow innovation in future therapies and their combinations, and for improving communication regarding the rationale for use of these drugs with clinicians and patients.”

Muskiet et al closed their commentary with this fraught call to action: “There is little time to waste, as SGLT2 inhibitors have been thrust into the top tier of drugs for potentially treating millions of patients with cardiac or renal disease worldwide, with drug labels rapidly expanding indications and international guidelines starting to adopt recommendations for the use of SGLT2 inhibitors beyond patients with diabetes.”

Jensen reported grants from the Research Council at Herlev and Gentofte University Hospital (Herlev, Denmark), the Research and Innovation Foundation of the Department of Cardiology (FUHAS, formerly FUKAP) at Herlev and Gentofte University Hospital, and the AP Møller Foundation for the Advancement of Medical Science (Copenhagen,Denmark), related to the present study.

Muskiet has served a speaker or consultant for AstraZeneca, Eli Lilly, NovoNordisk, and Sanofi.

Muskiet, Heerspink and van Raalt declared that they did not receive any personal fees in connection to any of these roles, with any honoraria paid to their respective employers.