What is Twitter’s Role in the Fight Against HIV? 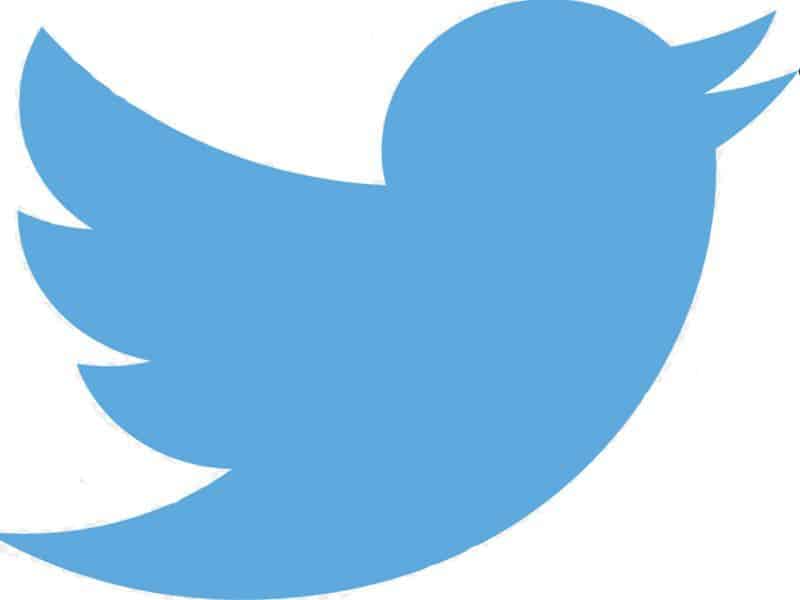 How the social media platform can help patients engage.

Twitter isn’t just a platform to read news, engage with like-minded individuals, launch insults or give praise. It’s also a far-reaching and revealing digital “petri dish” to study human behavior that may help predict disease outbreaks, like HIV, and inform public health efforts, as several studies and social media experts have shown over the last few years. Those 140 character tweets, and not just the ones about health, have been a treasure chest for epidemiologists, computer scientists, psychologists, and many others to dig through.

“Twitter is a compendium of who we are,” said H. Andrew Schwartz, PhD, a visiting assistant professor of Computer and Information Science at the University of Pennsylvania and Penn Medicine’s Social Media and Health Innovation Lab. “The language that we write is a representation of our daily lives. It captures aspects of people that are otherwise quite elusive to health researchers, such as the psychological side that’s difficult to get at.”

It’s those aspects that can be missed with traditional – and slow to publish – disease surveillance, studies, and surveys. Tapping into the big data of Twitter has helped better forecast flu outbreaks and asthma attacks, research has shown. “This runny nose won’t stop!” and the hashtag “#wheezing” can be very telling.

Action tweets – ones written with words like “go,” act,” “work,” “engage” – were significantly more likely to be coming from people living in counties with lower HIV rates compared to people living in counties with higher HIV rates, Schwartz and his colleagues reported in the journal AIDS and Behavior last year. Authors of study also included Lyle Ungar, PhD, a professor of Computer Science at Penn, and Dolores Albarracín, PhD, a former professor of Communication and Psychology at Penn who is currently on faculty at the University of Illinois at Urbana-Champaign.

These weren’t “I am HIV positive” or “I’m going to get tested” type of tweets, which past studies have tracked. It was more about general goals or representations, “I plan on…” or “I’ll beat you at…,” for example. Using a dictionary of 854 words for their analysis, the team set out to answer whether this type of language corresponded with HIV cases.

Perelman School of Medicine at the University of Pennsylvania