(Reuters) – Here’s what you need to know about the coronavirus today:

California’s governor issued an unprecedented statewide “stay at home order” directing the state’s 40 million residents to hunker down in their homes for the foreseeable future.

Governor Gavin Newsom called the order essential in light of modeling by experts that showed roughly 56 percent of the state’s residents, or 25 million people, would contract the respiratory illness in the next eight weeks.

The directive, effective immediately, marks the largest and most sweeping government clampdown yet.

YouTube said on Friday it will reduce its streaming quality in the European Union to avoid internet gridlock as thousands of Europeans are confined to their homes.

“We are making a commitment to temporarily switch all traffic in the EU to standard definition by default,” the company said in a statement.

In China, where the virus first emerged, imported cases have risen to a record. But for a second day in a row, China found no domestically transmitted cases.

Italy’s death toll has overtaken China. It registered 427 deaths over the past 24 hours, bringing the total nationwide to 3,405 since the outbreak surfaced on Feb. 21.

More than 13,000 people across the United States have been diagnosed with the illness and 200 have died, with the largest numbers so far in Washington state, New York and California.

Coronavirus is killing one person every 10 minutes in Iran, the health ministry said, as the country’s death toll climbed to 1,284.

(For an interactive graphic tracking global spread, open https://tmsnrt.rs/3aIRuz7 in an external browser.)

As U.S. authorities scrambled to ramp up the nation’s capacity to test for coronavirus last week, at least 100 executives and other New Yorkers of means had easy access to testing, according to two sources.

These people paid a $5,000-a-year membership fee for a medical concierge service in New York City called Sollis Health, which worked with Enzo Clinical Labs Inc to test its members for COVID-19, according to the sources.

An Olympic cauldron was ignited in Japan on Friday by a flame carried from Greece, with officials pledging the Tokyo 2020 Games would proceed despite mounting pressure to halt the event due to the coronavirus pandemic.

Japan is grappling with pressure to avoid a health crisis among 600,000 expected overseas spectators and athletes at the event, which could see $3 billion in sponsorships and at least $12 billion spent on preparations evaporate.

The flame will now tour the Tohoku region – hit by the tsunami and earthquake in 2011 – in what organisers call a “recovery flame” tour before the official kick-off ceremony in Fukushima on March 26.

(Click https://www.reuters.com/live-events/coronavirus-6-id2921484 to see a selection of curated coverage about the coronavirus outbreak.) 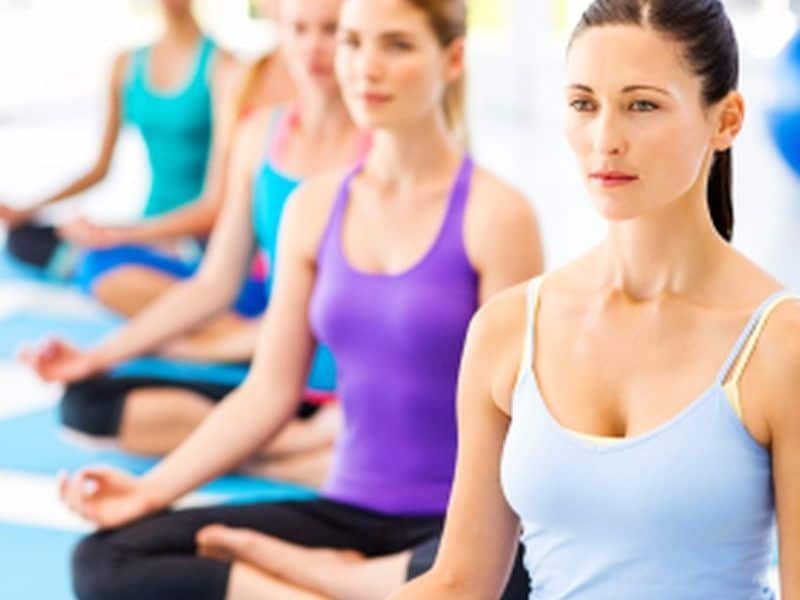