When the EHR Suggests a Statin Rx, Are Cardiologists Listening? | Physician's Weekly
×

When the EHR Suggests a Statin Rx, Are Cardiologists Listening? 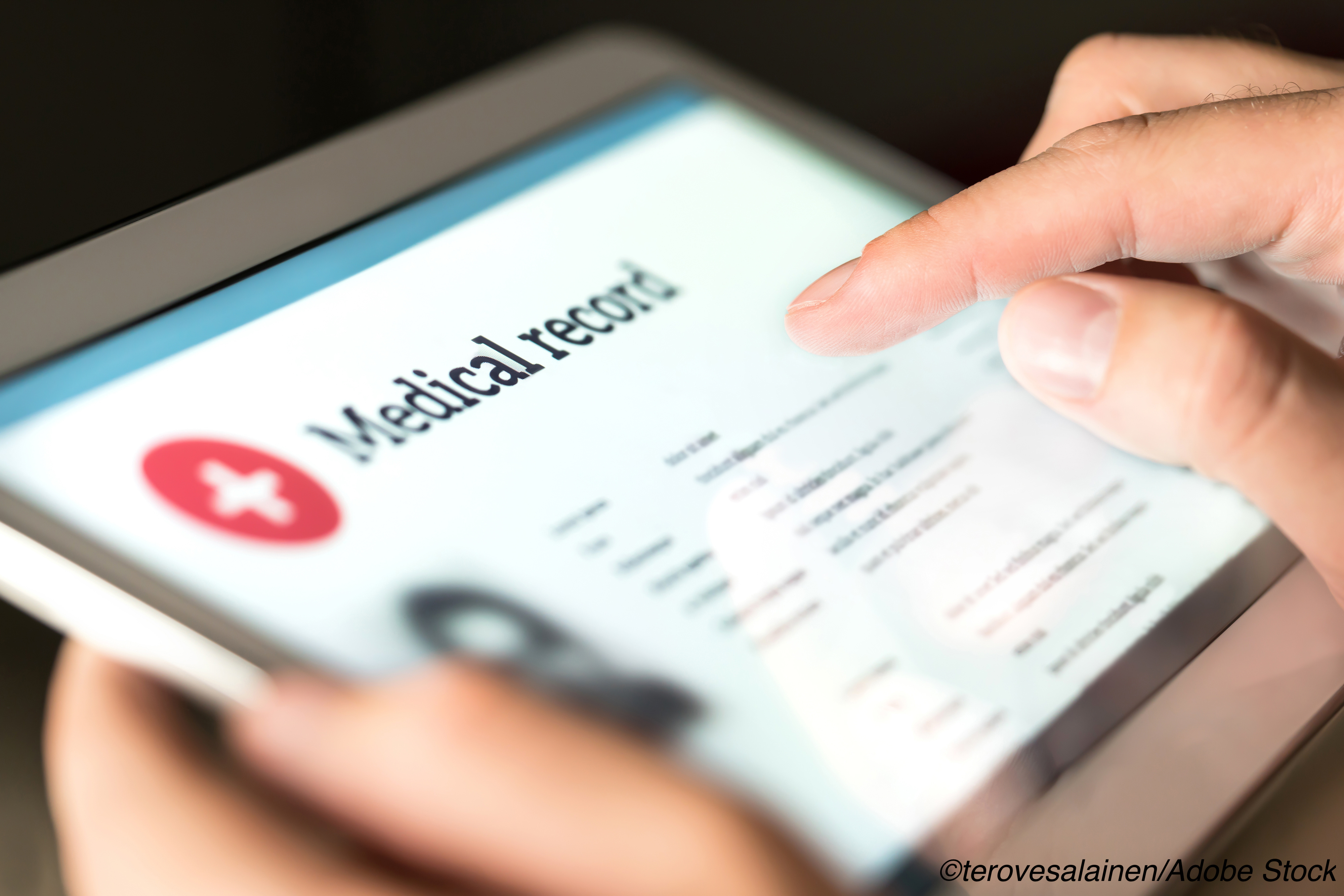 Neither active nor passive decision support interventions were heeded, but there was a small increase in optimal dosing

Nudges from the Electronic Health Record (EHR) on statin prescribing did not change cardiologists’ practice when caring for patients who met the criteria for statin therapy, according to a new study published in JAMA Cardiology.

EHRs can deliver two types of decision support interventions — an active advisory that forces clinicians to respond before continuing in the EHR, and a passive choice, which is embedded into the EHR in a specific location without a forced choice. Neither type of intervention led to a significant change in prescribing practice, Srinath Adusumalli, MD, MSc, Penn Medicine, University of Pennsylvania, Philadelphia, and colleagues found, although the active choice intervention did lead to a small but significant increase in statin prescribing at the optimal dose in a subgroup of patients with atherosclerotic cardiovascular disease.

Adusumalli and colleagues noted that nudging from the EHR “may be more effective for increasing statin prescribing if they clearly describe their indication, are designed to require action, and are targeted to high-risk patients with existing atherosclerotic cardiovascular disease.”

While statin use has been shown to decrease the risk of major adverse cardiovascular events, studies show that these drugs are underused by patients who might otherwise benefit from them. According to Adusumalli and colleagues, the ability to influence clinician prescribing through the use of clinical decision support (CDS) “represents a significant opportunity to reduce cardiovascular risk.”

The trial was conducted in an academic health system and included 16 cardiology practices, 82 cardiologists, and 11,693 patients in Pennsylvania and New Jersey. The trial compared guideline-directed statin prescribing among cardiologists randomized to usual care and the active and passive choice interventions.

However, in adjusted analyses of a subgroup of patients with clinical atherosclerotic cardiovascular disease, the active choice intervention resulted in a significant increase in statin prescribing at optimal dose relative to control (adjusted difference in percentage points, 3.8; 95% CI, 1.0-6.4), while the passive choice intervention resulted in no significant change (adjusted difference in percentage points, −0.3%, 95% CI, −3.4 to 2.4). No other subgroup analyses (patients with diabetes or patients with LDL ≥190 mg/dL) showed any significant changes.

When cardiologists were asked why the clinical decision support interventions failed to affect their decision making, many clinicians answered they didn’t know the alerts were triggered or were unsure why alerts were being shown for patients already taking a statin.

In a commentary accompanying the study, Thomas M. Maddox, MD, MSc, Healthcare Innovation Lab, BJC HealthCare/ Washington University School of Medicine, St. Louis, Missouri, suggested that while it may not have resulted in improved statin prescribing, there were lessons learned.

“Clinical decision support interventions require codesign and iterative testing with their intended users,” wrote Maddox. “Speaking to clinicians’ needs to understand the clinical rationale behind any recommendations and tailoring them to individual patient characteristics. Appreciating the context in which clinicians work and incorporating CDS to accommodate those realities is essential.”

Adusumalli reported being a member of the Epic Cardiology Specialty Steering Board.

Maddox reported current funding from the National Institutes of Health National Center for Advancing Translational Sciences (grant 1U24TR002306-01) and honoraria and/or expense reimbursement in the past 3 years from New York Presbyterian, Westchester Medical Center, Sentara Heart Hospital, the Henry Ford Health System, and the University of California, San Diego. He advises Myia Labs in his role as a cardiologist and the executive director of the Healthcare Innovation Lab at BJC HealthCare/Washington University School of Medicine, for which his employer receives equity compensation in the company. He receives no individual compensation from the company. He is also a compensated director for a New Mexico– based foundation, the J. F. Maddox Foundation.