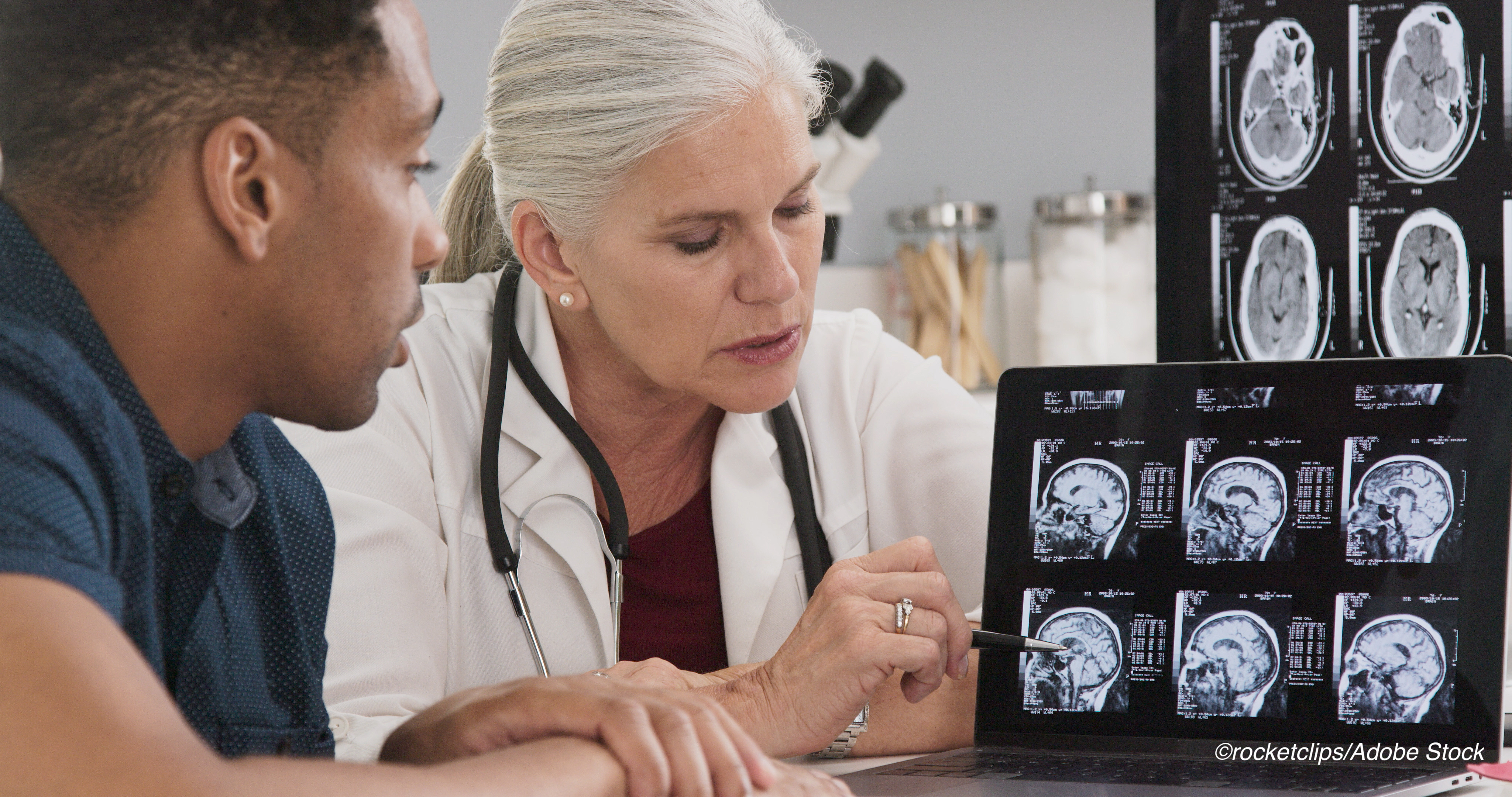 Women and Black patients were less likely to undergo door-to-CT (DTCT) within 25 minutes in 2018, in spite of overall improvements in DTCT≤25 from 2010 to 2018, according to data from the Florida Stroke Registry (FSR).

However, DTCT≤25 was achieved in 56% of all included FSR cases of suspected acute stroke, which was an improvement from 36% in 2010 to 72% in 2018, they noted in the Journal of the American Heart Association.

And, in other good news, Hispanic patients were more likely to achieve DTCT≤25 versus White patients. This DTCT boost “has been noted in other studies and may be the result of socioeconomic factors, social support, interaction and connectivity, and patient and family knowledge about stroke, access to care, and baseline prevalence rates…,” the authors explained.

Nonetheless, “such factors may have contributed to the decreased achievement of DTCT≤25 among Black patients in addition to racism, discrimination, and implicit bias,” they cautioned.

In a University of Miami Health Center video, co-author Ralph Sacco, MD, reiterated that “stroke, in particular, has big disparities. African Americans have twice the mortality from stroke and, largely, twice the risk of having stroke. Hispanic Americans, which are some of the fastest growing populations in our United States, also seem to have a greater risk of stroke. We’re not entirely clear why, but a lot of it may still be higher blood pressure, more diabetes, and lack of physical activity, and [not] following the American Heart Association [AHA] diet…[with the registry] we’ve created a dashboard so all hospitals can measure and track their performance [in stroke care in ethnic and racial groups].” Sacco is a former president of the AHA.

The research by Rundek’s group is one of many studies that have pinpointed disparities across the stroke diagnosis and treatment spectrum. For instance, in 2014, research done in Northern California found that less than a third of patients ultimately diagnosed with stroke were identified in the pre-hospital setting, and that correct pre-hospital recognition of stroke was lower among Hispanic patients versus non-Hispanic whites, and in women versus men.

A 2016 study of participants in the Florida-Puerto Rico Collaboration to Reduce Stroke Disparities (FL-PR CReSD) noted that women were less likely to have a DTC ≤25 versus men, and less likely to receive thrombolysis. In a 2018 study, Rundek and colleagues reported that women and Black enrolled in FL-PR CReSD were less likely to receive DTC≤25 than whites during acute stroke hospitalization. Finally, the 2020 NOMAS study, on which Rudnek was a co-author, reported an increased stroke risk older among Caribbean Hispanics over a 14-year period.

For the current study, the authors collected data from 2010 to 2018 for 63,265 patients with acute ischemic stroke at 93 Florida hospitals. They noted that a DTCT≤25 “is the established… target goal for patients with suspected strokes” per the AHA/American Stroke Association “Get With The Guidelines-Stroke” program.

They also conducted a secondary analysis in 15,877 patients with ischemic stroke who were treated with IV tissue plasminogen activator (tPA), and found that in this group, 81% achieved DTCT≤25. But even then, women were less likely to receive DTCT≤25 (OR 0.85, 95% CI 0.77 to 0.94) although there were no significant differences were observed by race or ethnicity.

“Given that early identification of symptoms and treatment with IV tPA is associated with favorable outcomes, this sex disparity in DTCT≤25 may manifest in subsequent sex disparities in multiple poststroke outcomes,” they pointed out. “Such disparities lead to decreased defect-free care for women.”

Study limitations included the lack of data on subgroups of Hispanic patients and discrepancies in DTCT reporting, such as varying definitions of imaging initiation versus completion.

Rundek and co-authors noted that the “AHA Target Stroke Initiative [has] been shown to result in substantial decreases in DTCT and [door-to-needle] times and should be considered when attempting to ameliorate identified disparities and improve DTCT times in general.”

The study was funded by the NIH/National Institute of Neurological Disorders and Stroke (NINDS) and the Florida Department of Health.