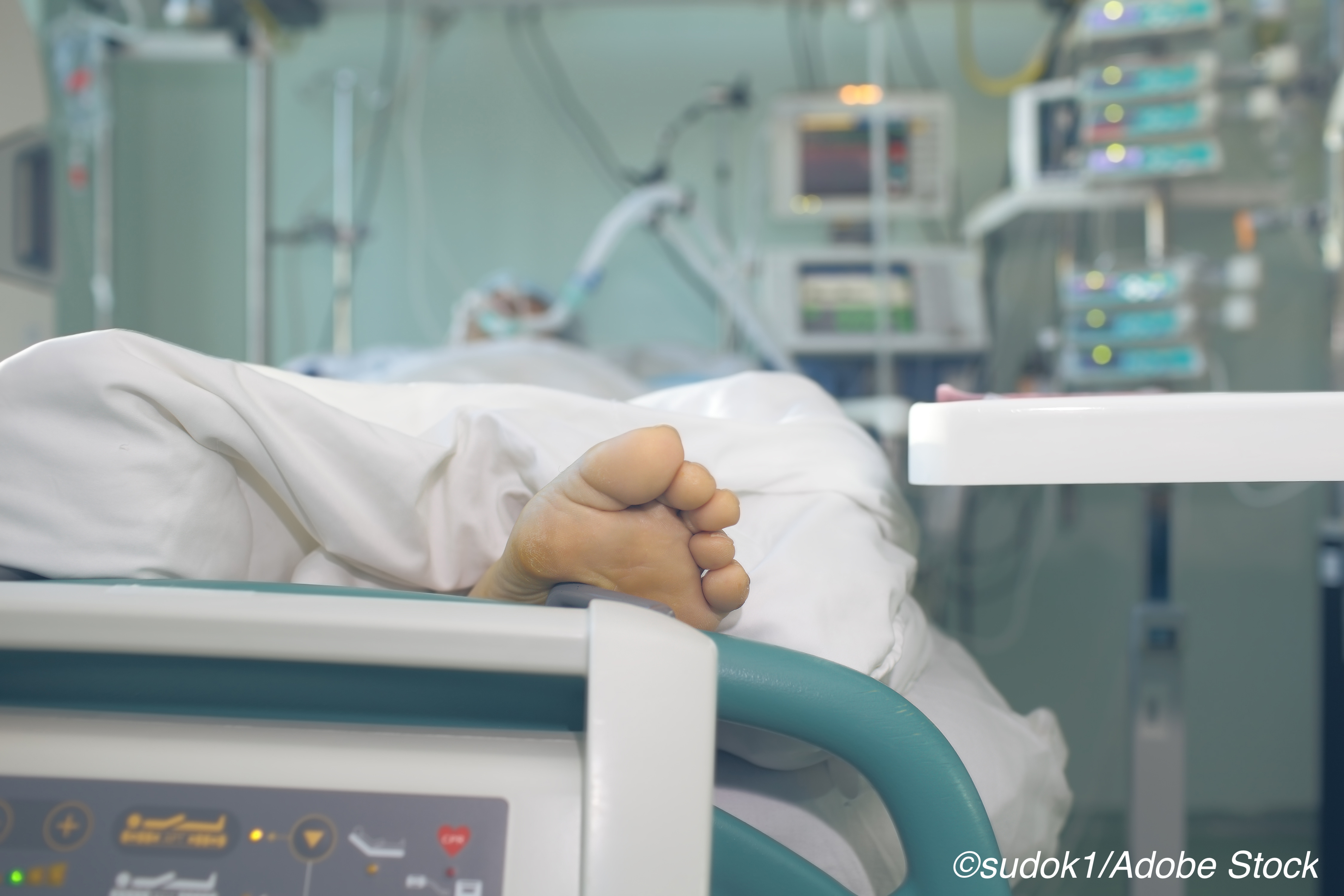 The World Brain Death Project published an international consensus report on determining brain death or death by neurologic criteria, recommending that it “first and foremost be a clinical determination.”

“There are inconsistencies in concept, criteria, practice, and documentation of brain death/death by neurologic criteria (BD/DNC) both internationally and within countries,” wrote Gene Sung, MD, MPH, of the University of Southern California, Los Angeles, and coauthors, in JAMA.

The recommendations of the World Brain Death Project “have widespread international society endorsement and can serve to guide professional societies and countries” in revising protocols and procedures for greater consistency, they added.

The project has been endorsed by five world federations and multiple international medical societies. The American Academy of Neurology affirmed the value of the consensus statement as an educational tool for neurologists.

“The World Brain Death Project guidelines represent an important contribution and serve as a foundational report for all clinicians involved in determining brain death,” noted Robert Truog, MD, MA, of Harvard University, and coauthors in an accompanying editorial. “Scientific experts and representatives of numerous societies contributed to this process and were able to provide recommendations for the minimum clinical standards for determination of BD/DNC in adults and children, with clear guidance for various clinical circumstances.”

The idea of BD/DNC first was recognized in 1959 and a definition was published in 1968. Ongoing confusion about technical and social details along with inherent practical difficulties in conducting, interpreting, and communicating such evaluations have led to wide variation in practice worldwide and within the United States.

In this setting, Sung and coauthors undertook formulation of largely consensus guidelines from evidence in Cochrane, Embase, and MEDLINE databases between January 1992 and April 2020. “It was recognized that in this area, there is a lack of high quality data from randomized clinical trials or large studies, so GRADE evaluation of the evidence was not performed,” the authors noted.

The group proposed a common conceptual background in which BD/DNC was seen as the complete and permanent loss of brain function manifested by unresponsive coma with loss of capacity for consciousness, loss of brainstem reflexes, and the loss of the ability to breathe independently. Persistent cellular-level and neuroendocrine activity did not preclude the diagnosis.

Strategic recommendations included that these criteria be incorporated into BD/DNC protocols worldwide to harmonize practice and reduce variability, that hospital policies worldwide adhere to the most up-to-date national BD/DNC guidelines, and that clinical checklists for BD/DNC be used routinely. The group also suggested that clinicians responsible for determining BD/DNC be trained and credentialed.

The group also offered specific clinical recommendations. Prior to a BD/DNC evaluation, the patient should have an established neurologic diagnosis that can lead to the complete and irreversible loss of all brain function. Conditions that may confound the clinical examination and diseases that may mimic BD/DNC also should be excluded. Determining BD/DNC can be done with a clinical examination that demonstrates coma, brainstem areflexia, and apnea:

If the clinical examination cannot be completed but the evaluation is otherwise compatible with BD/DNC, ancillary testing may be considered with electrophysiologic testing or blood flow studies, with conventional 4-vessel cerebral angiography remaining the reference standard.

The authors also noted that special consideration is needed for children, for persons receiving extracorporeal membrane oxygenation, and for those receiving therapeutic hypothermia. Other factors including local laws and religious, societal, and cultural perspectives need to be taken into consideration.

The group also included suggestions that practitioners conducting BD/DNC evaluations have legal protection and that families who wish to forgo BD/DNC evaluation or to continue support after BD/DNC is declared should be given a finite time to seek transfer to another facility if desired.

“These recommendations apply to the minimal standard for determination of BD/ DNC and do not discourage additional practices,” noted Wade S. Smith, MD, PhD, of the University of California, San Francisco, in a JAMA Neurology editorial.

“The consensus challenges the evolving trend in which families may object to the administration of an apnea test,” he added. “By doing so, families preclude the diagnosis of death, leading in some instances to prolonged somatic support that many physicians consider unethical.”

In another editorial also published in JAMA Neurology, Ariane Lewis, MD, of New York University Langone Medical Center, and coauthors observed that clinicians also “have contributed to the growing controversy surrounding DNC by failing to ensure consistency among hospital DNC guidelines. As a result, a person could be declared dead at one hospital yet alive at another,” they wrote.

“To ameliorate these concerns, clinicians are working to bolster trust in the use of neurologic criteria to declare death,” they added. “The American Academy of Neurology, with support from multiple medical societies, vowed to tackle this challenge, and the Neurocritical Care Society developed a training module on DNC.”

An important limitation of the consensus statement is the lack of high-quality data from trials or large studies that prevented formal analytic techniques from being used, Sung and co-authors noted. Not all nations will be able to adopt the recommendations: “The determination of BD/DNC will always be influenced by local factors including, but not limited to, religious, societal, and cultural perspectives, legal requirements, and resource availability,” they acknowledged. In addition, the recommendations were developed without including patient partners.

Truog reported receiving personal fees from Sanofi and Covance for service on data and safety monitoring boards outside the submitted work.