Young Adults At Highest Risk of Obesity Over 10 Years 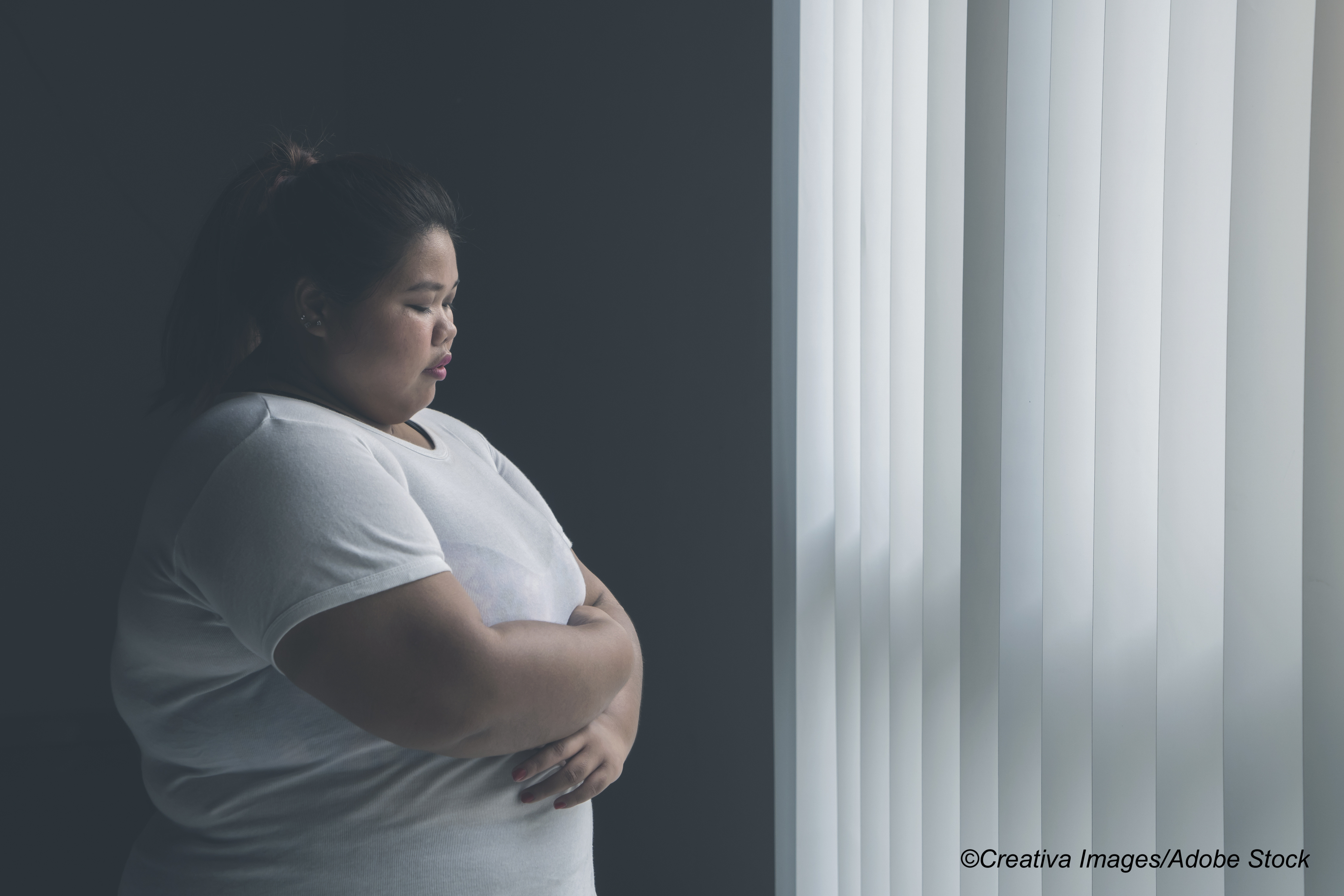 Those already obese/overweight likely to move into higher obesity category

Young adults ages 18-24 are at the highest risk of becoming obese over the next decade, according to a large longitudinal population-based cohort study that looked at weight and height measurements in electronic health records (EHRs) from more than 2 million people in the U.K.

Moreover, if these individuals were already classified as overweight or obese, they were at greater risk of moving into an even higher obesity category. The researchers did not find this association with older adults age 65-74 years. They also noted that being male, living in socially deprived neighborhoods, and being Black also had a smaller effect on a higher risk of BMI change.

“A radical shift in policy is required to focus on individuals at highest risk of weight gain (i.e., young adults) for individual and population-level prevention of obesity and its long-term consequences for health and health care,” Michail Katsoulis, PhD, from the Institute of Health Informatics, University College London, and colleagues wrote in Lancet Diabetes & Endocrinology. “Particular opportunities for intervention might arise as young adults transition away from living at home, or into education, relationships, and work.”

Katsoulis and colleagues looked at measures of height, weight, and BMI for individuals age 18-74 recorded by primary care practices in the U.K from Jan. 1, 1998, to June 30, 2016, using records in the Clinical Practice Research Datalink. Their study is part of the CALIBER research platform—”an open resource for researchers providing validated EHR phenotyping algorithms and tools for the use of national structured health record data sources.”

The study authors assessed the odds of the cohort transitioning from these BMI categories at 1, 5, and 10 years. Also factored in were their ages at first BMI measurement—18-24 years, 25-34 years, 35-44 years, 45-54 years, or 55-64 years—sex, ethnicity, and degree of social deprivation.

Looking through the EHRs of 2,396,540 individuals,the study authors identified 2,092,260 who had at least one BMI measurement, and these were included in the 10-year analysis. They were mostly women (58%), 76% were White, 9% had cardiovascular disease, and 4% had cancer.

Katsoulis and colleagues estimated initial and average weight at 10 years looking at age and sex and found that those age 18-24 gained more weight over the decade than their older counterparts.

Patients 18-24 years old saw the highest increase in weight at 10 years and widest BMI changes in each category, which progressively decreased with increasing ages. The findings were similar at 1-year and 5-year weight changes.

Interestingly, Katsoulis and colleagues looked at 10-year transitions in the age groups between BMI categories and found:

Gilad Twig, MD, from the Israel Defense Forces Medical Corps and Department of Military Medicine, Hebrew University of Jerusalem, noted in a commentary accompanying the study the significance of these findings.

” …[G]iven that overweight and obesity in late adolescence or early adulthood, even in apparently healthy individuals, was found to account for approximately 60% of incident type 2 diabetes before the age of 40 years. Type 2 diabetes is a clinically more aggressive disease in young adults than in older adults (aged >40 years). The worldwide and disproportionate rise in type 2 diabetes in young versus old age emphasizes the public health relevance of the findings by Katsoulis and colleagues, and concurs with their suggestion to redirect resources toward targeted primary prevention of obesity in early adulthood.”

Twig pointed out that while childhood BMI was not included in the scope of the present study, research has shown that more than half of children in the United States are at risk of developing obesity during childhood or adolescence, and thus future EHR studies “that extend into childhood and adolescence are needed to elucidate a continuum on the development of weight gain at young ages.” Still the present study does represent a call to action for primary prevention in younger adults.

The study is not without its limitations, including the fact that while the focus was on BMI at 1, 5, and 10 years, there was a lack of frequency in bodyweight measurements especially for younger individuals.

Twig had no relevant relationships to declare.