Results of a population-based analysis indicate that more people are experiencing stroke at younger ages. Data from the 1990s suggests that the average age a stroke was 71.2 years, but the new study demonstrated that the average age of stroke onset dropped to 69.2 years in 2005. Over the 10-year study period, the proportion of all strokes in those younger than 55 increased from 12.9% to 18.6%. Incidence rates increase significantly for both Caucasian and African American patients aged 20 to 54. 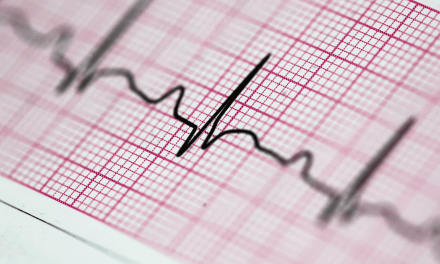 A Value-Based Approach: How Applying New Methods to Hemorrhoid Treatment Is a First Step Towards Industry-Wide Change