HARARE (Reuters) – Zimbabwe declared a cholera outbreak in the capital Harare after 20 people died from the disease and more than 2,000 were infected by drinking contaminated water, new Health Minister Obadiah Moyo said on Tuesday.

Harare city council has struggled to supply water to some suburbs for more than a decade, forcing residents to rely on water from open wells and community boreholes.

Zimbabwe suffered its biggest cholera outbreak in 2008 at the height of an economic crisis when more than 4,000 people died and another 40,000 were treated after being infected.

The latest cholera outbreak happened after burst sewers in Budiriro and Glenview suburbs contaminated water in boreholes and open wells, which are used by residents, said Moyo, who was flanked by Harare’s new mayor and other health officials.

“We are declaring an emergency for Harare. This will enable us to contain cholera, typhoid and whatever is going on. We don’t want any further deaths,” Moyo said after touring a hospital treating patients in the capital.

The health minister said the selling of meat and fish by vendors in the affected suburbs had been banned and the police had been asked to enforce the ban.

Moyo said the government had suspended classes at some schools in the suburbs at the epicenter of the outbreak after two students died. Harare has also asked for help from United Nations agencies and private companies to supply portable water.

World Health Organization (WHO) spokesman Christian Lindmeier said the agency was working closely with Harare authorities to control the outbreak and discussing a possible vaccination program.

“Partners are already there and are establishing a cholera treatment center. WHO is preparing material for patients care as well and is mobilizing cholera experts,” Lindmeier said. 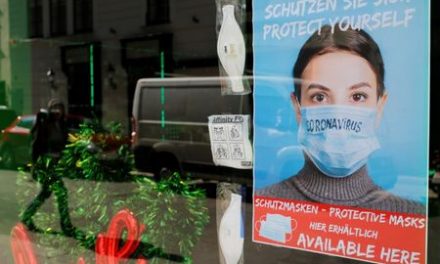