Zuranolone: A Novel Tx for Moms with Postpartum Depression? 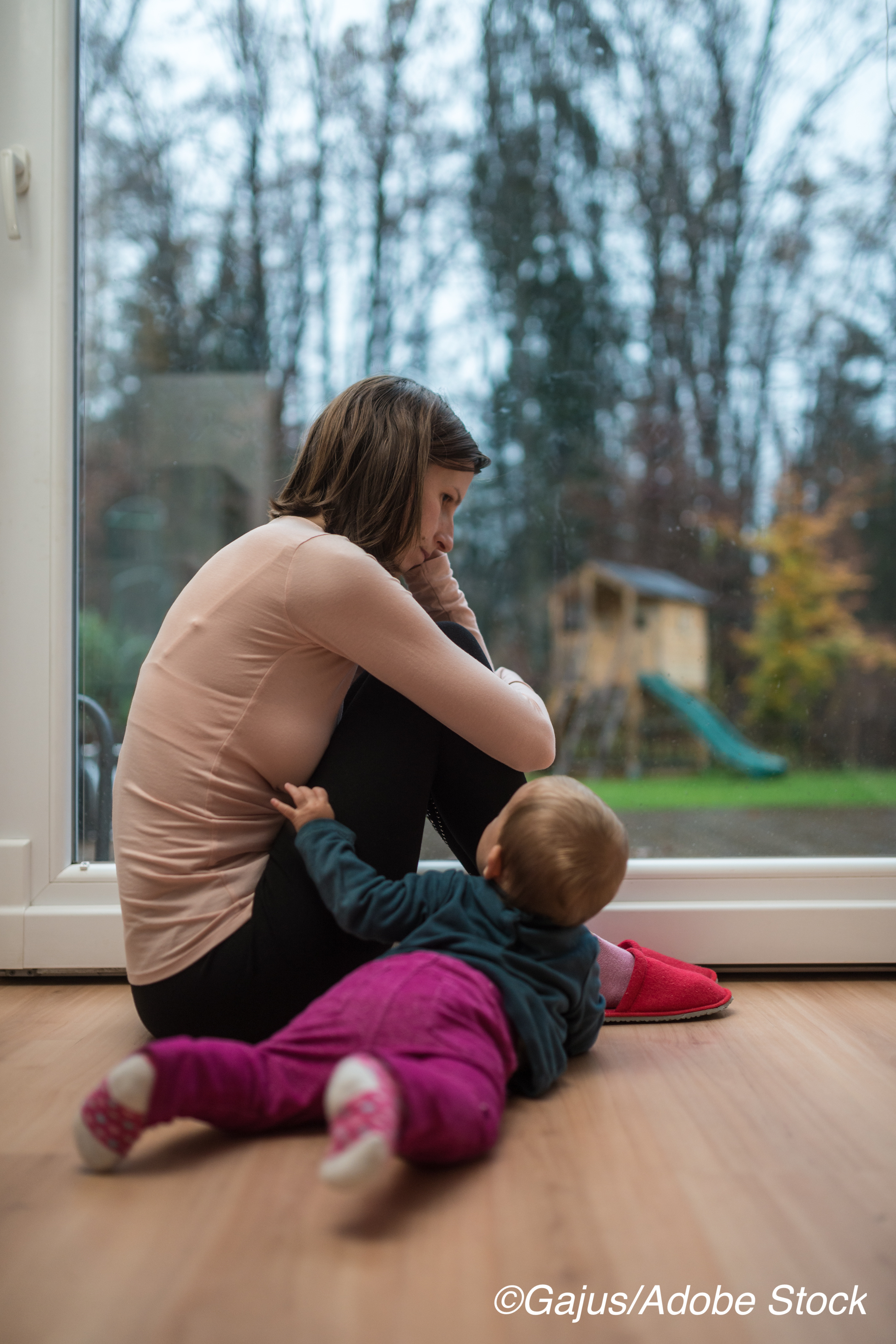 Drug led to meaningful reductions in depression/anxiety symptoms versus placebo

Zuranolone is a novel neuroactive steroidγ-aminobutyric acid receptor–positive allosteric modulator (NAS GABAAR PAM), a drug class that has receiving attention as a potential PPD therapy. For example, “Brexanolone injection, a NAS GABAAR PAM, demonstrated reductions in depressive symptoms in 3 double-blind, randomized, placebo-controlled trials and was approved by the US Food and Drug Administration for treatment of adults with PPD,” Kristina M. Deligiannidis, MD, of the division of psychiatry research at Zucker Hillside Hospital in Glen Oaks, New York, noted in JAMA Psychiatry. And zuranolone, they added, has a similar mechanism of action and a pharmacokinetic profile suitable for once-daily oral dosing.

For their phase III trial, Deligiannidis and colleagues compared the efficacy and safety of zuranolone against placebo for the outpatient treatment of adult women with PPD.

“In this first phase III, randomized, placebo-controlled outpatient trial in women with PPD, zuranolone demonstrated rapid (by day 3), clinically meaningful, and sustained (at all measured time points through day 45) antidepressant effects, as well as rapid and sustained improvements in anxiety and improved global and maternal functioning compared with placebo, despite the relatively high placebo response observed in this trial,” they found. “The rapid antidepressant effects, along with previous brexanolone injection clinical trials, support the development of NAS GABAAR PAMs as PPD therapies and potential fast-acting antidepressants.”

For this analysis, the study authors included adult ambulatory female patients ages 18-45 years old who were six months or less postpartum, with a major depressive episode without psychosis that began no earlier than the third trimester and no later than the first four weeks post-delivery. Patients also had to have a baseline 17-item Hamilton Rating Scale for Depression (HAMD-17) score of 26 or higher to be included.

The study’s primary endpoint was change from baseline in HAMD-17 score for zuranolone versus placebo at day 15; the secondary endpoints included “changes from baseline in HAMD-17 total score at other time points, HAMD-17 response (≥50% score reduction) and remission (score ≤7) rates, Montgomery-Åsberg Depression Rating Scale score, and Hamilton Rating Scale for Anxiety score,” the study authors explained. They also measured change from baseline in the Barkin Index of Maternal Functioning (BIMF), a validated measure of patient-reported maternal function within the first year of childbirth that may be used in clinical settings.

The study authors added that, notably, “although PPD diagnosis requires that symptoms cause impaired functioning, standard clinician-rated trial instruments may only measure reductions in depressive symptoms, not functioning. Zuranolone was associated with clinically meaningful improvements in postpartum maternal functioning at day 45 using the patient-reported BIMF score, suggesting an overall treatment effect. Although the persistence of the zuranolone effect beyond 45 days is currently unknown, it suggests the potential for short-term, outpatient utility of zuranolone in PPD.”

Study limitations included an inability to generalize to women with PPD outside of the U.S.; the sustainability of any treatment response beyond day 45 is unknown; and patients were not permitted to breastfeed during the treatment period and for one week after treatment ended, so the safety of breastfeeding while being treated with the drug is currently unknown.