There are numerous reasons leading to a spontaneous or medically-induced preterm birth. However, this study aims to find the correlation between the previous pregnancy’s birth model and the current preterm birth.

The research is conducted via a retrospective cohort study. The main data for this study comes from two maternity units in the UK. The study population is 16,340 women who had two consecutive singletons (conception and birth of a single child). The women’s previous birth was at term. The study focused on analyzing a correlation between the preterm birth (either natural or medically induced) at 37 weeks or less and the previous pregnancy’s birth mode.

The emergency medically-induced (C-section) birth after full dilation positively correlates with the higher risk of natural preterm birth. This association was found in 5% of subjects with full dilation cesarean and 2.3% of those with previous vaginal birth. In medically-induced birth at dilation less than 4 cm, 0.8% of previous vaginal birth subjects had preterm birth and 1.9% for emergency cesarean. 3.3% of the subjects who had dilation less than 4 cm and opted for elective cesarean previously had a preterm birth. It was 1.3% for those who had dilation between 4 and 9 cm and opted for an emergency cesarean. Most Gynecologic Cancer Therapy Not Tied to Higher COVID-19 Risk 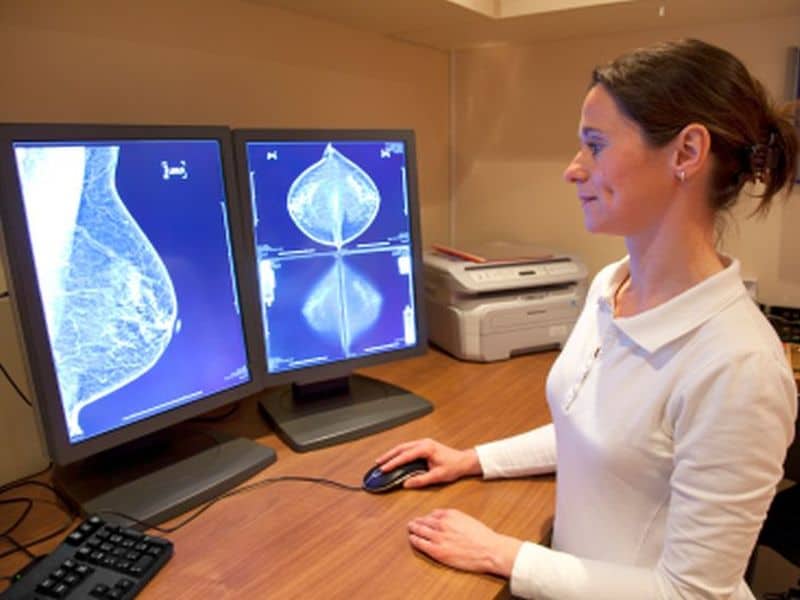