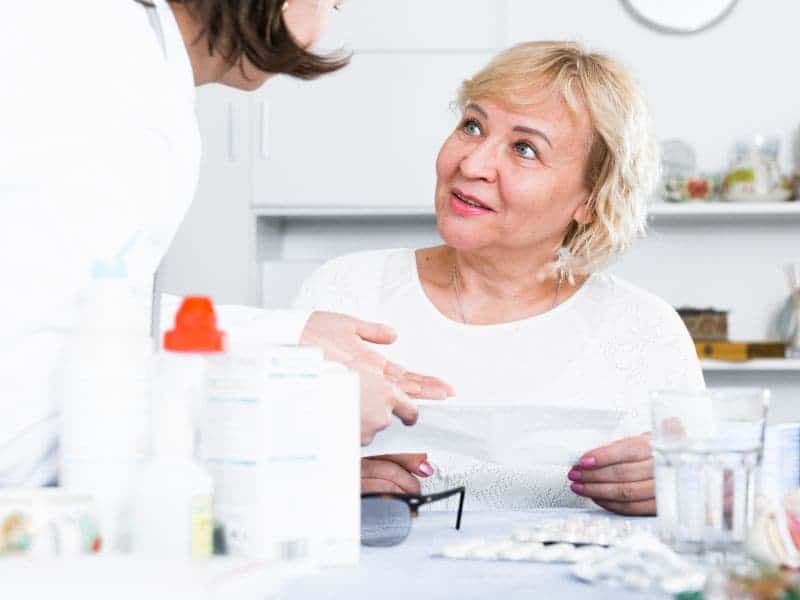 WEDNESDAY, Aug. 14, 2019 (HealthDay News) — The seeming association between parity and risk for type 2 diabetes among postmenopausal women is likely explained by adult weight gain, according to a study published online Aug. 7 in Obstetrics & Gynecology.

Juhua Luo, Ph.D., from Indiana University Bloomington, and colleagues followed 136,652 postmenopausal women (aged 50 to 79 years) participating in the Women’s Health Initiative (1993 to 1998) without baseline cancer or diabetes for 14.2 years. Questionnaires were administered at baseline to collect parity and breastfeeding data. Incident diabetes was determined via self-report of physician-diagnosed diabetes treated with insulin or other hypoglycemic medications.

The researchers identified 18,812 cases of incident diabetes during follow-up. An association was noted between a greater number of term pregnancies and increased risk for diabetes, while longer duration of breastfeeding was associated with a lower risk for diabetes. In an analysis of a subset of the cohort (75,558 women with 9,110 cases) that adjusted for adult weight gain, the association between parity and risk for diabetes became nonsignificant, and parous women with fewer than five term pregnancies did not have an increased diabetes risk when breastfeeding was done for at least three months per child.

“The results of this large, prospective study showed that the association between parity and risk of type 2 diabetes was most likely confounded by adult weight gain among postmenopausal women,” the authors write.