(Reuters) – Aquinox Pharmaceuticals Inc said on Wednesday it planned to stop developing its main drug to treat bladder pain syndrome as it failed to meet the main goal of a late-stage trial, pushing its shares down as much as 85 percent.

“We will be undertaking a thorough evaluation of our pipeline and other strategic options available to the company,” Chief Executive Officer David Main said in a statement.

About 5.5 million adults in the United States suffer from symptoms consistent with bladder pain syndrome, the company said.

The company had about $93 million in cash on hand at the end of its first quarter.

Last month, Aquinox announced a licensing agreement with Astellas Pharma that gave the Tokyo-based drugmaker the right to research and commercialize rosiptor in Japan and other Asia-Pacific countries.

The deal provides Aquinox with an initial payment of $25 million and up to $130 million in development and commercial milestone payments. Approved treatments in the market for interstitial cystitis include Elmiron, marketed by Johnson & Johnson unit Janssen.

Shares of the company were down 84 percent in morning trade. 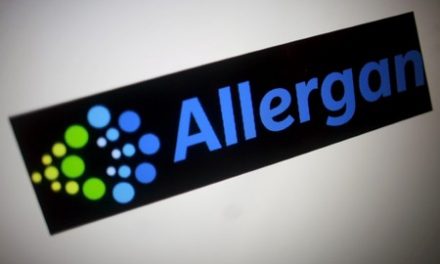