CHICAGO —Angelo Di Leo, MD, PhD, called game, set, and match on CDK4/6 inhibitors, stating that the drugs should be considered “the new standard of practice” for the first-line treatment of premenopausal women with advanced HR+/HER2- breast cancer as his final word here at the American Society of Clinical Oncology meeting.

The bell was already rung on MONALEESA-7 since its findings were reported during an ASCO press conference Saturday, but the oral presentation of the results served as a denouement in the final hours of this year’s meeting, coinciding with the online publication of the findings in The New England Journal of Medicine.

Di Leo delivered his judgment in his role as discussant for MONALEESA-7 and Young PEARL, a study from Korea that investigated another CDK4/6 inhibitor — palbociclib — for premenopausal women. Young PEARL was a phase II study using a different design, but “the same trend for benefit was seen in it,” said Di Leo, adding that he believed there was equipoise among the approved CDK4/6 agents: ribociclib (Kisqali), palbociclib (Ibrance), and abemaciclib (Verzenio).

MONALEESA-7 investigator Sara Hurvitz, MD, of the UCLA Jonsson Comprehensive Cancer Center, presented the results of the study and fielded many questions from the audience — including several that added additional context for clinicians.

For example, asked if she thought the findings should be extended to postmenopausal women, Hurvitz pointed out that the trial design required that all participants receive goserelin (at a dose of 3.6 mg, administered subcutaneously on day 1 of each 28-day cycle). “We rendered them biologically post-menopausal,” she said. “I personally do use it as first-line, because why not give these older women a chance of having a very long, progression-free survival? I do this unless they are too ill to receive the combination or too frail to keep up the protocol, but that would be a minority of patients in my practice. In that case I would only use endocrine therapy.”

But asked how she could confirm castration, Hurvitz admitted that there was not serial testing: “we tested estradiol on DAY 1 of cycle 1 and on day 15 of cycle 3, and we found only one woman out-of-range — a woman in the placebo arm — so we have confidence that we did achieve that goal.”

Another issue that troubled some attendees was the cross-over from placebo to ribociclib — only 22%. Why so low for a treatment that had a survival benefit?

Hurvitz explained that the crossover reflected a number of issues, including the fact that the drug is not available in all countries — MONALEESA-7 was an international study — and the fact that it was a blinded trial meant that, “Even when the treatment ended, the clinicians were not informed if their patients were on placebo or active drug.” However, because ribociclib is associated with some well-known toxicities (for example, neutropenia in 63.5% of patients versus just 4.5% in the placebo group), “I think many clinicians actually knew what drug their patients were taking,” she added.

Yet another concern arose when Hurvitz explained that, because MONALEESA-7 is a landmark analysis, “there will not be additional follow-up.” Two physicians took to the microphones to challenge this decision, noting that “the separation of survival lines occurred late, so how do we know what will happen five or more years out?”

Hurvitz explained that the decision not to continue follow-up was made by the trial sponsor, and although she agreed that real world follow-up data would be useful, she said the late separation was most likely due to the fact that patients had the option of either tamoxifen or a non-steroidal aromatase inhibitor (NSAI), and patients on NSAIs had a better response. “I think the late separation probably reflects the tamoxifen effect,” she said.

Finally, Di Leo noted that 60% of the patients in the ribociclib arm were endocrine-therapy naïve at baseline, and he theorized that this lack of exposure may have benefited survival, since those patients may have responded better to the endocrine therapy, thus contributing to the reported benefit.

The MONALEESA-7 study was funded by Novartis. 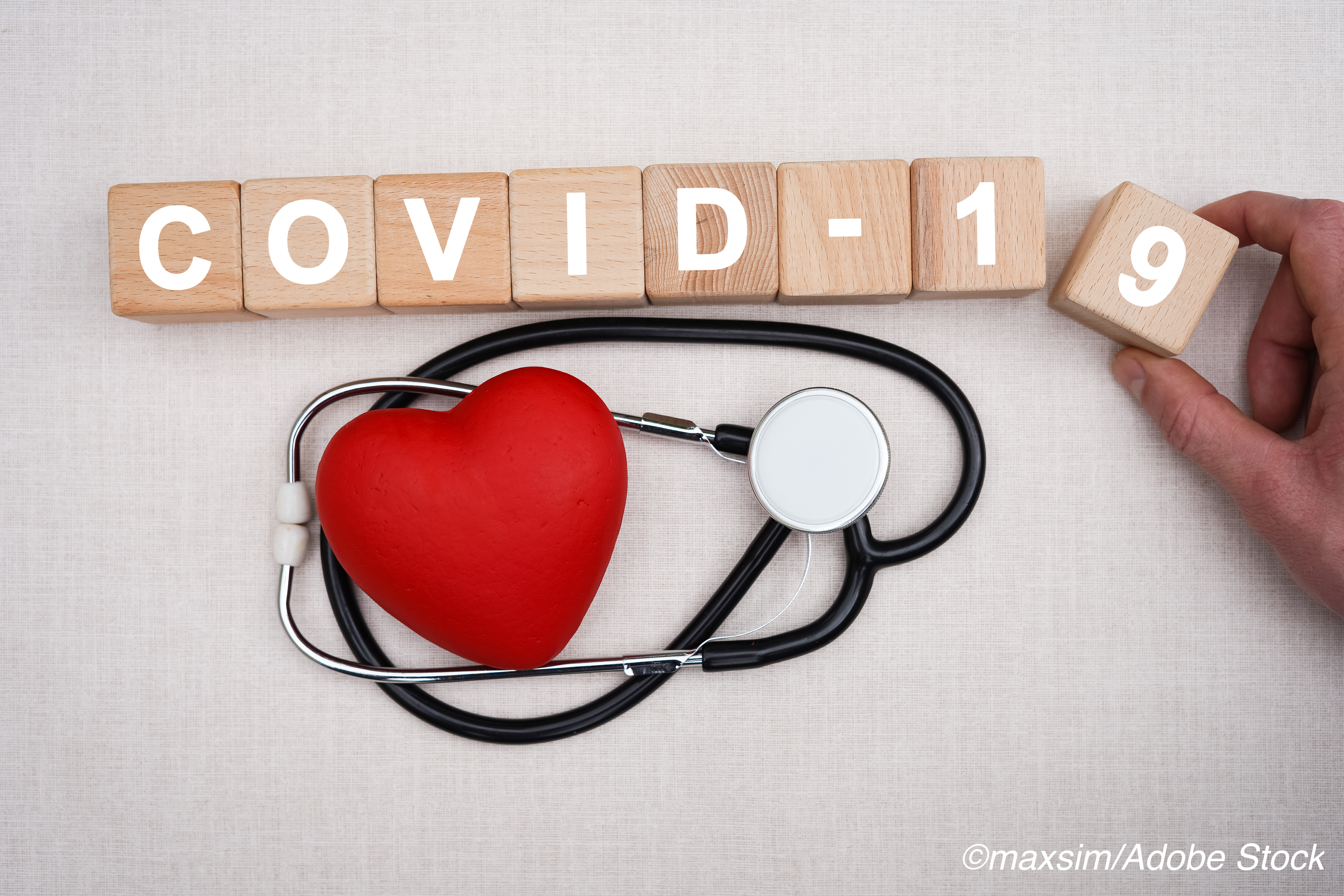