Addition of Chemo to Durvalumab/Tremelimumab Does Not Improve OS In the phase 3 CCTG BR.34 trial, no additional effect on overall survival (OS) was observed by adding platinum-based chemotherapy to dual checkpoint inhibition in first-line advanced or metastatic con-small cell lung cancer (NSCLC), researchers reported at the virtual meeting of the American Society of Clinical Oncology.

“At a median follow up of 16.6 months, no significant difference in OS was seen between the two treatment arms”, reported Natasha Leighl, Clinician Investigator, Princess Margaret Cancer Centre, Toronto, Canada. Median OS was16.6 months with durvalumab/tremelimumab/chemo versus 14.1 months with durvalumab/tremelimumab (HR 0.88, 90% CI: 0.67-1.16; P=0.46). “There were some interesting trends, including [subgroups stratified] by sex, the presence of brain metastases, and pathologic subtype, but none of these were significant.” 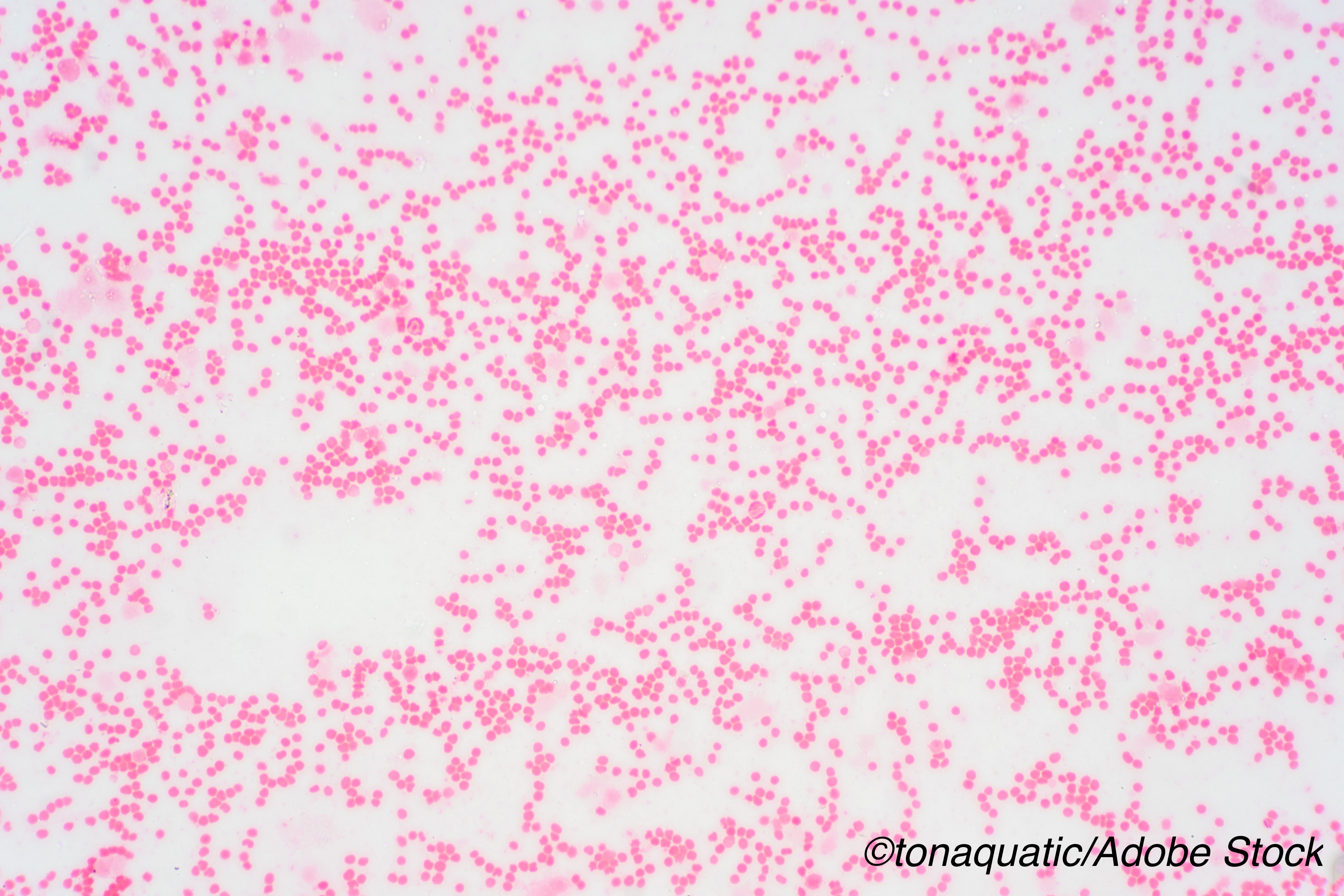