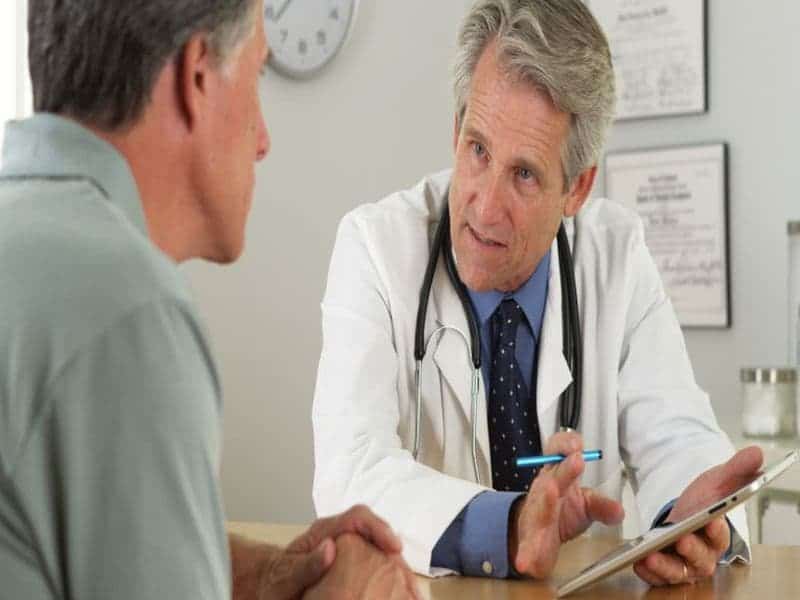 THURSDAY, May 2, 2019 (HealthDay News) — Prior authorization obstacles are delaying patient access to radiation oncology treatments, according to a survey released by the American Society for Radiation Oncology.

A total of 620 radiation oncologists completed the survey online, and 53 responses were collected at the ASTRO Annual Meeting in October 2018. The findings, which examined the extent of the burden of prior authorization on patients treated, reflect a combined total of 673 responses.

“While the system may have been designed as a path to streamline and strengthen health care, it is in fact frequently harmful to patients receiving radiation therapy,” Paul Harari, M.D., chair of the ASTRO Board of Directors, said in a statement. “In its current form, prior authorization causes immense anxiety and wastes precious time for cancer patients.”