Patients with an inherited form of colon cancer harbor two bacterial species that collaborate to encourage development of the disease, and the same species have been found in people who develop a sporadic form of colon cancer, a study led by a Johns Hopkins Bloomberg~Kimmel Institute for Cancer Immunotherapy research team finds. A second study in mice published concurrently by the same researchers shows a possible mechanism behind how one of these species spurs a specific type of immune response, promoting — instead of inhibiting — the formation of malignant tumors. Together, these findings could lead to new ways to more effectively screen for and ultimately prevent colon cancer, a disease that kills more than 50,000 people each year in the U.S. and is on the rise among younger adults age 20 to 50.

The complementary findings were published online Feb. 1 in Cell Host & Microbe and in the Feb. 2 issue of Science. 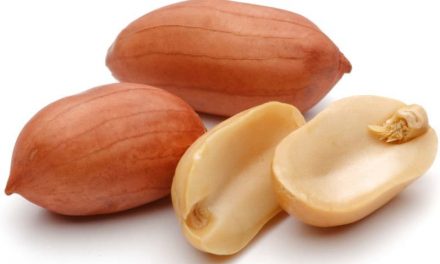 Trends in Death From Unintentional Injuries