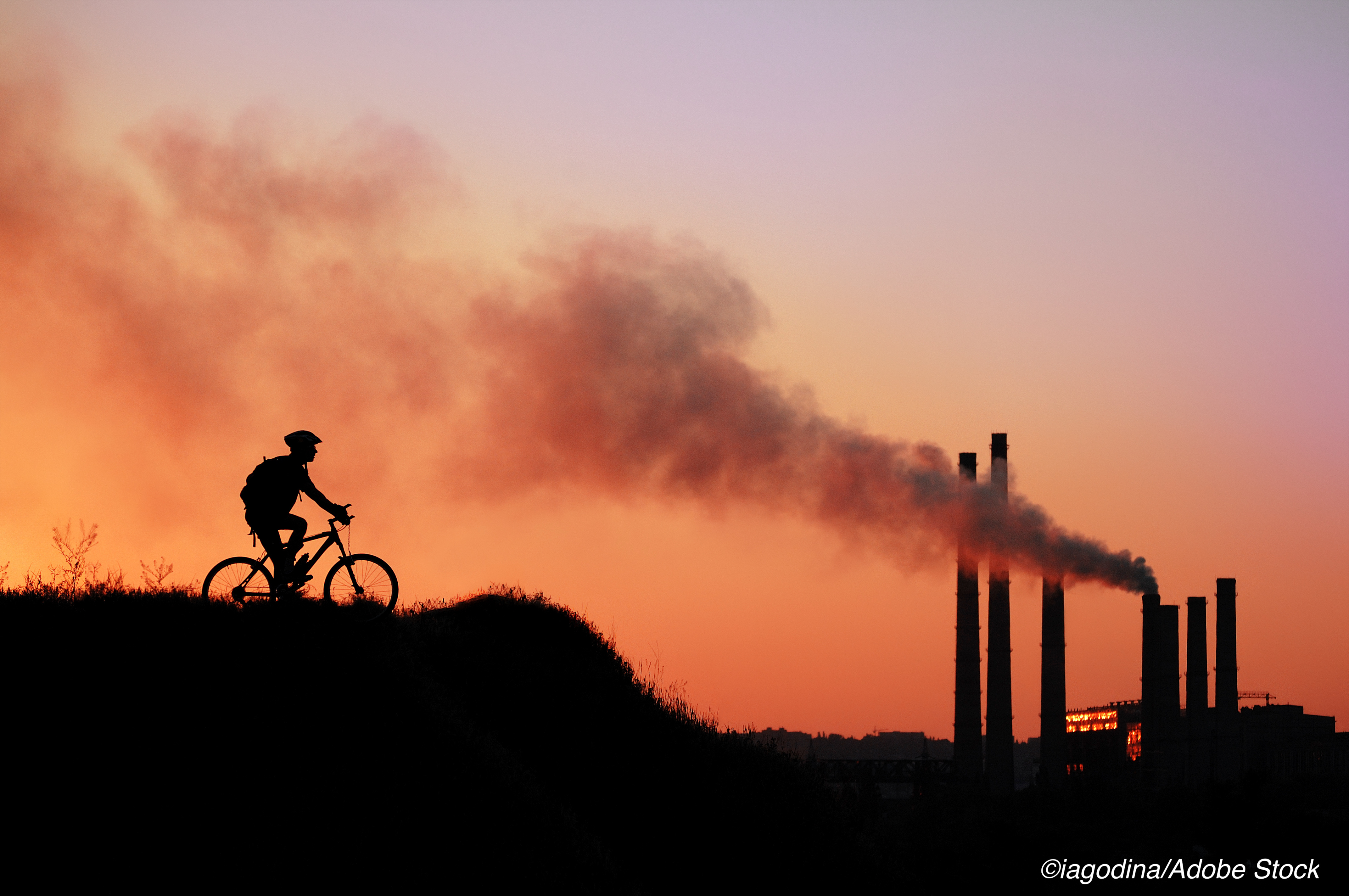 Regular exercise appears to be protective against type 2 diabetes, even when exercise occurs in areas with high air pollution levels, according to findings from a longitudinal cohort study conducted in Taiwan.

No significant interaction was found between regular exposure to air pollution (<2.5 μm PM particles [PM2.5]) and regular physical activity with regard to diabetes incidence among the adults in the study living in relatively polluted areas.

Low levels of physical activity combined with high levels of PM2.5 exposure were associated with a significantly higher risk for developing type 2 diabetes in the study, Xiang Qian Lao, of the Chinese University of Hong Kong, Guangdong, China, and colleagues reported in the European Association for the Study of Diabetes (EASD) journal Diabetologia.

“The risk-benefit relationship between air pollution and physical activity has become an important public health concern as more than 91% of the world’s population lives in places where air quality does not meet the WHO guidelines,” the researchers wrote.”…Health guidelines are urgently needed, especially in regions with significant air pollution, to inform people whether they can benefit from habitual physical activity.”

The longitudinal study was designed to examine the combined impact of chronic exposure to particulate matter with an aerodynamic diameter less than 2.5 μm and regular physical activity on type 2 diabetes incidence.

PM2.5 concentrations were generally comparable among the participants with different categories of habitual physical activity. The mean duration of follow-up was 5.2 years (SD of 3.6 years).

In all, 5,305 new cases of type 2 diabetes were identified with an incidence rate of 6.53 per 1,000 person-years. The participants underwent a median of three medical examinations (range, 2–26) during the study period.

A significant study limitation cited by the researchers was the failure to distinguish between physical activity occurring indoors and outdoors.

“However, a 2017 national survey showed that 92.7% of Taiwanese residents reported outdoor physical activity,” they wrote.

Another limitation involved the reliance on self-administered questionnaires to assess physical activity levels.

Lao et al cited a previously published study involving bicycle riders which suggested that pollutants inhaled during exercise make up only a small fraction of total inhaled air pollutants. “This may partly explain the positive associations between physical activity and type 2 diabetes regardless of the levels of PM2.5 exposure,” they wrote. “Moreover, the long-term benefits of habitual physical activity may reverse the acute adverse effects associated with the additional intake of air pollutants during exercise.”

Funding for this research was provided by RGC General Research Fund and the Environmental Health Research Fund of the Chinese University of Hong Kong.

The researchers declared no relevant conflicts related to this study.