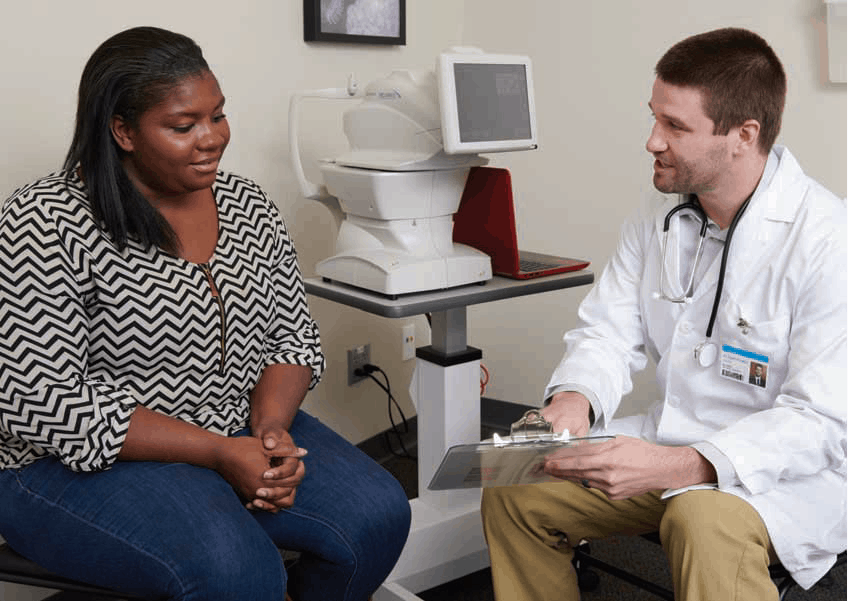 Patients with untreated open-angle glaucoma and healthy people both showed considerable diurnal variation in corneal hysteresis, with nighttime values higher than daytime values regardless of confounding circumstances. The goal of this study was to use an ocular response analyzer to examine whether or not people with untreated primary open-angle glaucoma (POAG) and healthy controls exhibited any differences in their corneal hysteresis (CH) throughout the day. In this prospective study, researchers compared the vision of 53 people with untreated POAG to that of 47 people with normal vision.

Goldmann applanation tonometry (GAT) and an eye response analyzer were used to monitor Intraocular pressure (IOP) and CH every 3 hours between 9:00 and 24:00. Each group’s diurnal fluctuations in GAT IOP and CH were analyzed, and factors associated with CH values and CH amplitude (maximum values minus minimum values) were determined using mixed-effects models. Variations considered as significantly different from the mean between 2 time periods. Patients with POAG had significantly different diurnal averages of GAT IOP and CH than healthy individuals (P=0.001, 0.002). Ch values were higher in both POAG and normal eyes with a larger central corneal thickness (P<0.001).

There was a strong correlation between the amplitude of GAT IOP and the amplitude of CH in both POAG and normal eyes (P=0.010, 0.013). IOP showed an antiphase pattern to CH’s diurnal oscillation, although CH still showed considerable diurnal variation and was higher at night than during the day, even after controlling for potential confounding factors. Consistent with previous research, diurnal variations in CH were observed to be larger at night in both untreated POAG patients and normal subjects. According to these results, it appears that the cornea’s viscoelastic qualities may change during the day without regard to intraocular pressure.