THURSDAY, Jan. 23, 2020 (HealthDay News) — The city of Wuhan was closed off Thursday by Chinese officials in an attempt to stem the spread of a coronavirus that has sickened more than 570 people and killed at least 17.

Buses, subways, and ferries within the city of more than 11 million people were suspended, and planes and trains leaving the city were canceled, The New York Times reported. Similar measures are taking effect in the nearby cities of Huanggang, with 7 million people, and Ezhou, with 1 million people. Officials also plan to restrict travel in the smaller cities of Chibi and Zhijiang.

The measures, taken days before the start of the Lunar New Year when millions of Chinese travel, were needed to “effectively cut off the transmission of the virus, resolutely curb the spread of the epidemic, and ensure the safety and health of the people,” Chinese health officials said. An end date for the restrictions would be announced separately, they added.

Wuhan is the epicenter of the outbreak of the coronavirus, which has already spread halfway around the world, including North America. In the United States, where a case of coronavirus has already been reported, all airline passengers from Wuhan will be directed to one of five airports where screening of arriving passengers will be conducted. Alirocumab Cuts CV Absolute Risk the Most for Those With Diabetes 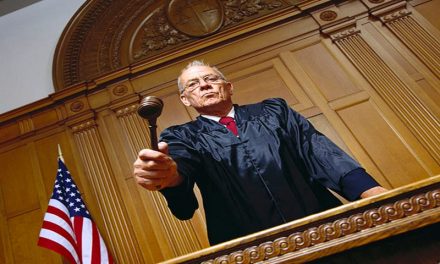