Pediatric Hodgkin lymphoma (HL) is a rare malignancy in which cancer cells form in the lymph system. Despite several oncological advancements, there is no well-established standard care for early-stage pediatric HL. This study aims to investigate the use of combined modality therapy (CMT) with chemotherapy and radiotherapy or chemotherapy alone in the treatment of early-stage pediatric HL.

This observational cohort study included a total of 5,657 pediatric patients with stage I or II classic HL. The definite treatment of the patients was CMT with chemotherapy and radiotherapy or radiotherapy alone. The primary outcome of the study was the overall survival examined using the Kaplan-Meier survival curves.

The research concluded that in patients with pediatric HL of stage I or II, the use of CMT with chemotherapy and radiotherapy was associated with improved overall survival.

Collision tumors of the lung: A case report of urothelial carcinoma metastasizing to renal cell carcinoma with heterotopic ossification.

The Distribution of Colorectal Surgeons in the United States. 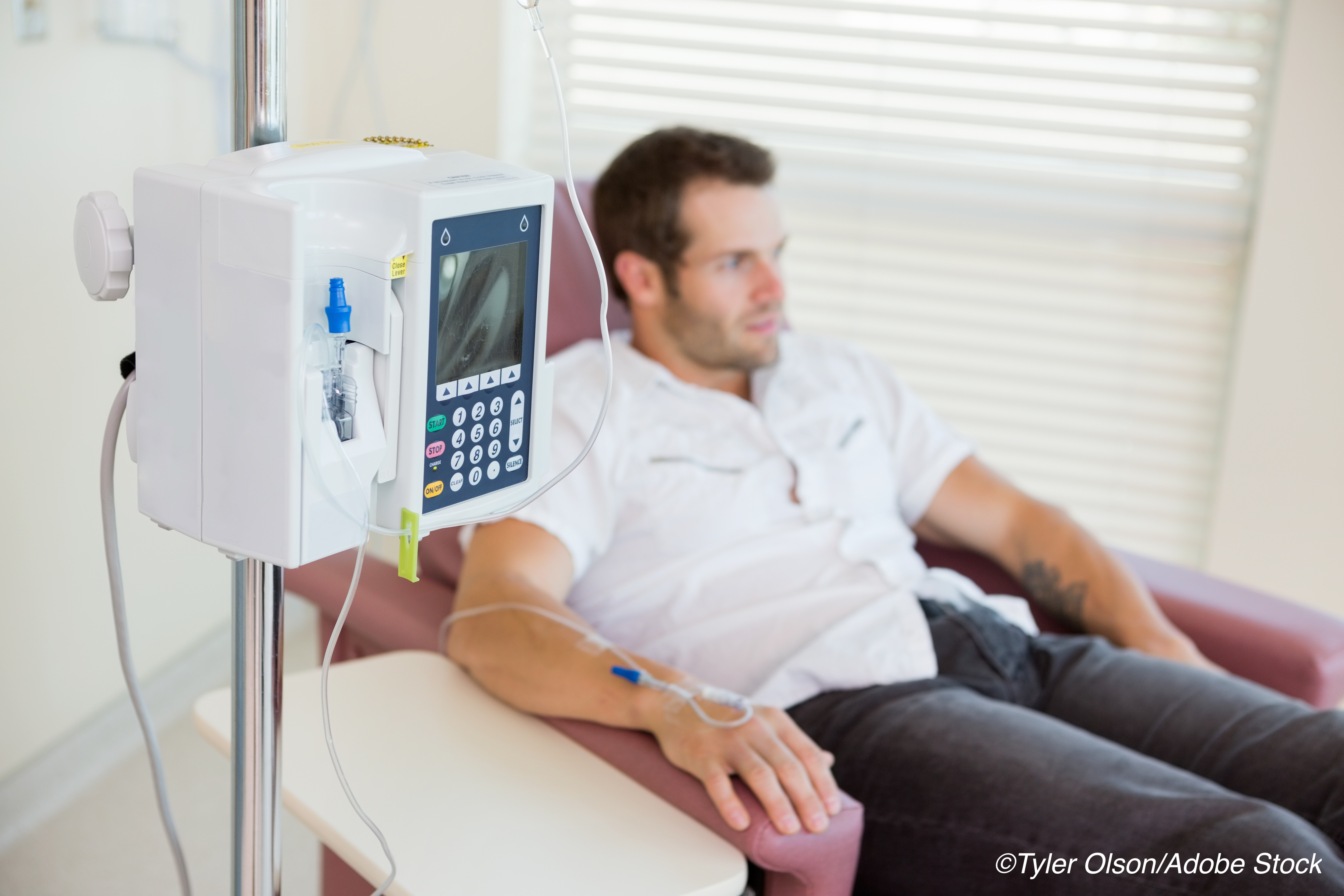