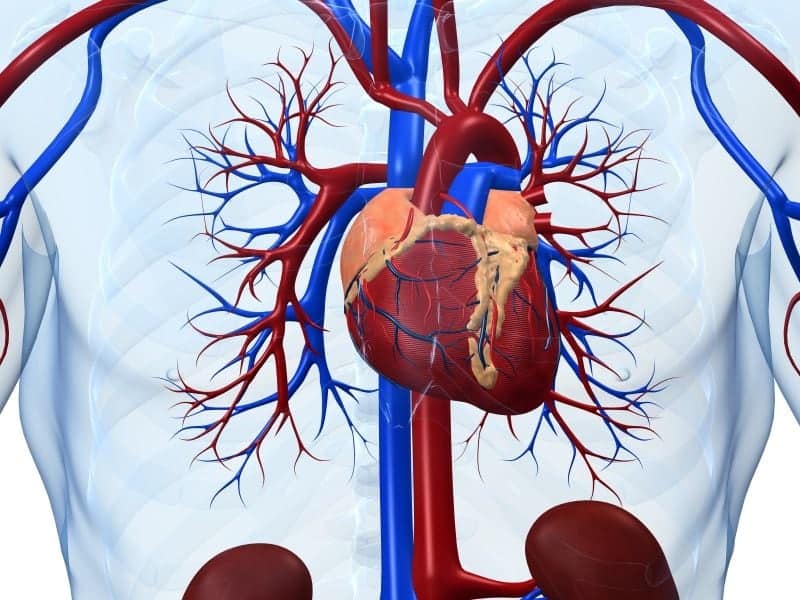 TUESDAY, Sept. 17, 2019 (HealthDay News) — Patients with chronic coronary artery disease or peripheral artery disease treated with the combination of rivaroxaban and aspirin face a greater risk for bleeding versus patients treated with aspirin alone, according to a study published in the Sept. 24 issue of the Journal of the American College of Cardiology.

John W. Eikelboom, M.B.B.S., from Hamilton Health Sciences in Ontario, Canada, and colleagues report findings from the Cardiovascular Outcomes for People Using Anticoagulation Strategies study in which 18,278 patients were randomly assigned to either the combination of rivaroxaban (2.5 mg twice daily) and aspirin (100 mg once daily) or to aspirin alone (100 mg once daily). Participants were followed for a mean of 23 months. The authors assessed the differences in sites, timing, severity, and management of bleeding.

“The reduction in cardiovascular death, stroke, or myocardial infarction continued to accrue after the first year, suggesting accumulating net clinical benefit over time,” the authors write.