New research was presented at ACC.19, the annual American College of Cardiology Scientific Sessions, from March 16-18 in New Orleans. The features below highlight some of the studies that emerged from the conference.

Data indicate that as many as one-third of patients with diabetes remain undiagnosed and therefore untreated. With widely available consumer technology capable of detecting early-stage diabetes and previous research showing that diabetes is associated with vascular changes, researchers examined whether diabetes could be detected using only the photoplethysmography (PPG) signal, a measurement readily obtained from smartphones and wearable devices, using a convolution neural network (CNN). For the study, more than 22,000 participants of the Health eHeart Study who used the Azumio smartphone app were randomized into training (70%), development (10%), and test (20%) datasets. The study team fit a 34-layer CNN using the training dataset to predict self-reported prevalent diabetes, with the development dataset used for model tuning, and model discrimination measured using area under the receiver-operating characteristic curves (AUC) in the test dataset. Among 1,440,000 PPG measurements, 7.0% were derived from diabetic participants. The AUC for predicting prevalent diabetes in the test dataset was 0.772. The researchers concluded that “deep learning can be used to detect prevalent diabetes from the PPG signal alone with reasonable discrimination.”

Prior research suggests that the predictive strength of traditional cardiovascular disease (CVD) risk factors decreases with increasing age. Few studies have assessed whether fitness can improve risk stratification among older adults at the extremes of CVD risk factor burden. For a study, patients aged 70 and older without CVD underwent physician-referred treadmill stress testing, with fitness grouped as less than 6, 6-9.9, and 10 or more metabolic equivalent tasks (METs).Traditional CVD risk factors (hypertension, hyperlipidemia, diabetes, and smoking) were accounted for. The mortality rates per 1,000 person years were approximately 55 for the least fit (<6 METs) and 25 for the most fit (≥10 METs) regardless of the number of risk factors. Higher fitness level was associated with improved survival, whereas lower number of risk factors was not. In adjusted Cox models, older persons with three or more risk factors who had moderate (6-9.9 METs) and high (≥10 METs) fitness levels had reduced mortality hazards of 0.64 and 0.47, respectively, when compared with the least fit.

Prior research indicates that sedentary lifestyle is associated with atherosclerosis progression. However, few studies have analyzed the relationship between television watching as a sedentary behavior pattern and cardiovascular disease burden. To examine the impact of different components of sedentary lifestyle on carotid atherosclerotic burden, study investigators used ultrasonography to measure intima-media thickness (IMT) in both carotid arteries and the average (meanIMT) and the maximum thickness (maxIMT) as representative values of subclinical atherosclerosis among more than 2,000 participants. Based on specific questions, average hours per week spent watching TV, videos, or DVDs were calculated for each participant, with participants categorized into low (≤7 hours/week), moderate (7˃ TV hours/week ≤21) and high (˃21 hours/week) TV-timing groups. The incidence of carotid atheromatic plaque was lower in the low TV-timing group than in the moderate and high TV-timing groups. TV-timing was significantly associated with increased carotid IMT and the prevalence of carotid atheromatic plaque, even after adjusting for many confounders. Participants in the high TV-timing group had 80% increase odds of carotid atheromatic plaque when compared with those in the low TV-timing group, independently of confounders.

Data indicate that only 54% of the 75 million Americans with hypertension have control of their blood pressure (BP). With previous studies also suggesting that remote BP self-monitoring can help significantly reduce BP when compared with usual care, study investigators offered a bluetooth-connected BP-monitoring device, education about hypertension management, and access to health coaches to members of self-insured employer clients who had diabetes and self-reported hypertension. Participants had a mean age of 53.3 years, gave a mean of four BP readings per week, and had a mean baseline BP of 151.5/90.6 mm Hg. At 6 weeks of home BP monitoring, mean BP decreased by 11.2/5.8 mm Hg. Participants also showed increases in the number of prescriptions filled and refilled for hypertension medications.

To examine the association between dual-antiplatelet therapy (DAPT) cessation and cardiovascular risk after percutaneous coronary intervention (PCI) in relation to age, researchers compared 2-year clinical outcomes, as well as the incidence and effect of DAPT cessation on outcomes by ages 55 and younger, 55 to 74 years, and 75 and older among participants of the Patterns of NonAdherence to Antiplatelet Regimens in Stented Patients registry. Patients aged 75 and older had higher rates of DAPT cessation and increased risks of a secondary restrictive definition of major adverse cardiac events (MACE; a composite of cardiac death, definite or probable stent thrombosis, spontaneous myocardial infarction, or clinically indicated target lesion revascularization) that excluded target lesion revascularization and bleeding (MACE2), death, cardiac death, and bleeding when compared with younger patients. Discontinuation and interruption of DAPT were not associated with increased cardiovascular risk across age groups, whereas disruption was associated with increased risk for MACE and MACE2 in younger patients but not those aged 75 and older. 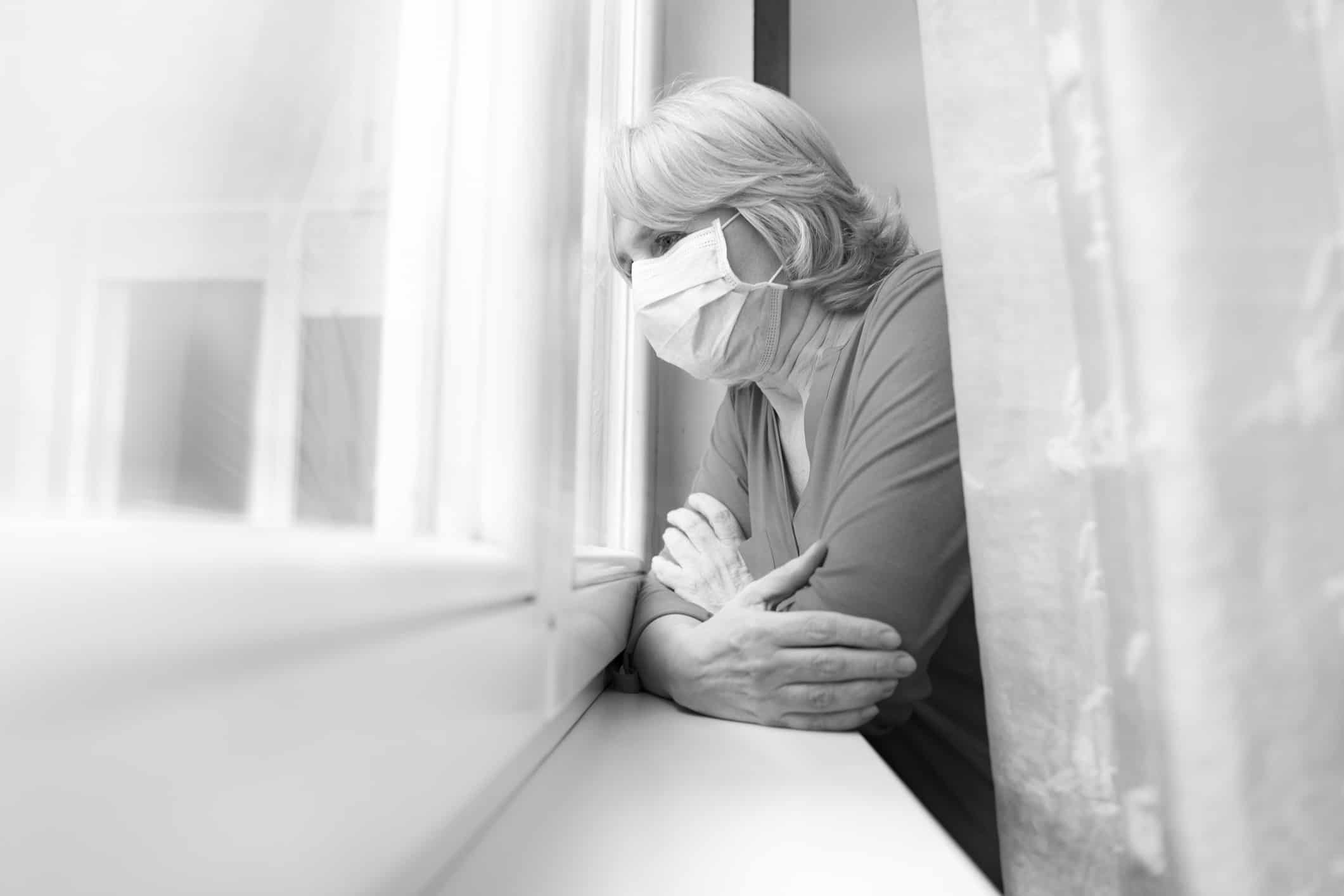 #PWChat: The Status of Mental Healthcare in The US

Immediate vs. Delayed Coronary Angiography after Cardiac Arrest without STEMI

Ad-hoc and scalar implicatures in children with autism spectrum disorder.