Bunia is the second-largest city in eastern Congo to confirm a case of the haemorrhagic fever during the current outbreak, which was declared last August and is believed to have killed 610 people and infected 370 more to date.

The head of the World Health Organization (WHO) said last week that the outbreak was concentrated in two areas and could be stopped by September, but poor security in Congo’s militia-ravaged east and community resistance to health workers continue to hamper the response.

The confirmed case in Bunia is a six-month-old infant, whose parents appear to be well, Congo’s health ministry said in a daily bulletin. Investigations are underway to identify how the child was infected, it added.

The cities of Butembo, which has a slightly larger population than Bunia, and Beni, which is slightly smaller, have also experienced Ebola cases.

The current outbreak is the second-deadliest in history behind the 2013-16 epidemic in West Africa that is believed to have killed more than 11,000 people.

Five Ebola centers have been attacked since last month, sometimes by armed assailants. The violence led French medical charity Medecins Sans Frontieres (MSF) to suspend its activities at the epicenter of the outbreak last month. 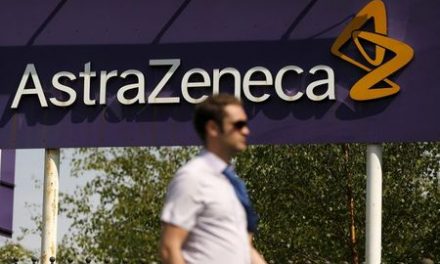