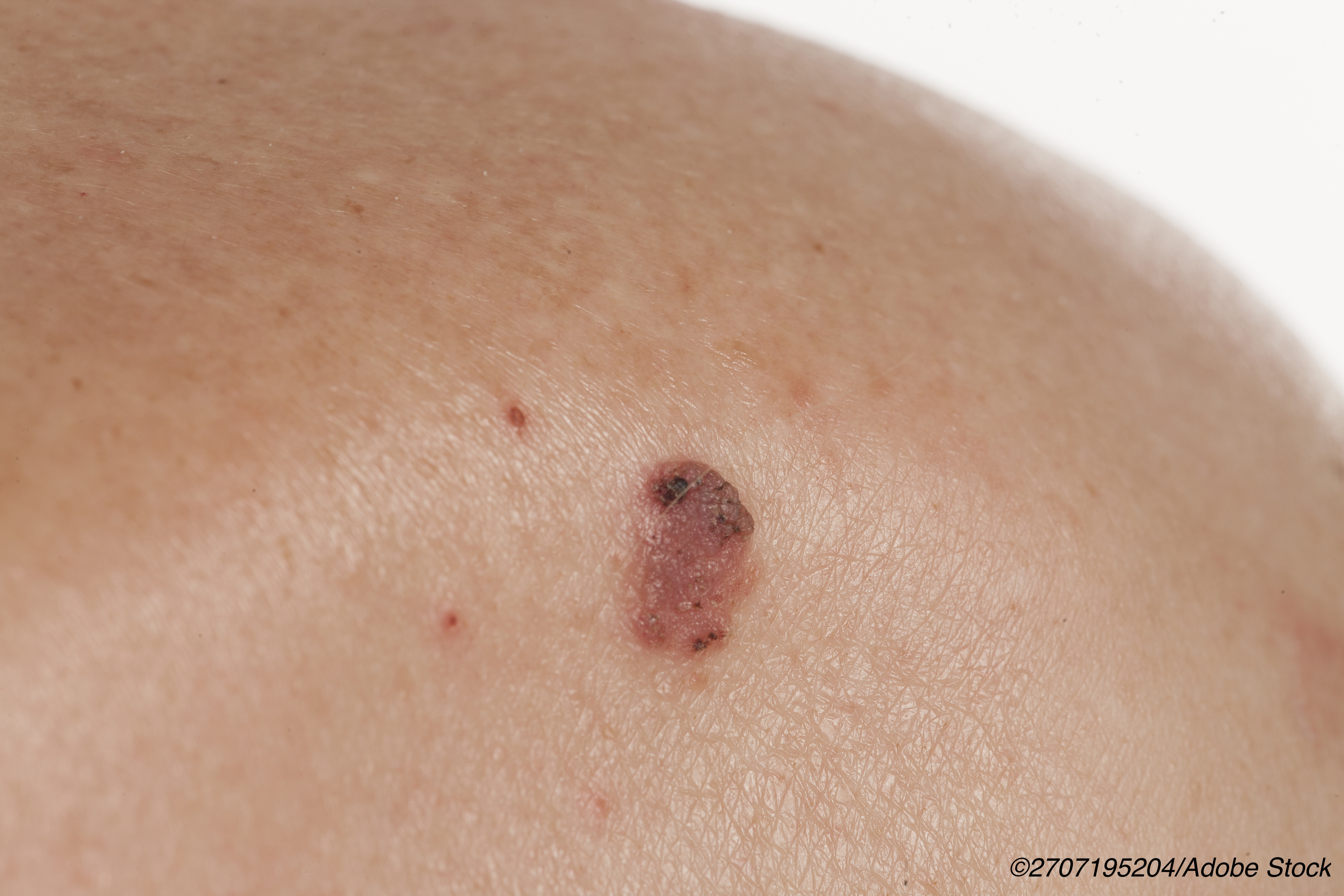 The incident rate of cutaneous squamous cell carcinomas (cSCCs) is rapidly increasing, particularly among female patients, Dutch researchers found. Moreover, when they calculated the number of multiple cSCCs occurring per patient, those incident rates increased significantly, for both men and women.

The occurrence of these multiple cSCCs “significantly adds to the current and future burden on dermatologic health care,” observed Selin Tokez, MSc, Department of Dermatology, Erasmus Medical Center, Rotterdam, the Netherlands, and colleagues. “Revision of skin cancer policies are needed to halt this increasing trend.”

Their study was published in JAMA Dermatology.

Cutaneous squamous cell carcinoma is the second most common skin cancer among white-skinned individuals, and its prevalence is growing, particularly in Australia and areas of the United States.

“Given the high incidence rates of cSCC along with the associated costs and possibility of fatal progression, reliable and up-to-date data on cSCC epidemiologic characteristics are important to optimize patient care and to provide essential information for health care policy makers,” the researchers pointed out. However, they also noted that most studies on cSCC incident rates fail to take into account these multiple cSCCs.

Therefore, in this study, Tokez and colleagues investigated the incident rate of the first primary cSCC in the Netherlands in the period from 1989-2017, as well as data on multiple cSCCs per patient, with the intention of estimating future rates of cSCCs up to 2027. For purposes of the study, the authors calculated age-standardized incidence rates — standardized to European Standard Population in 2013 and United States Standard Population in 2000 — according to sex, age group, body site, and disease stage.

Going forward, Tokez and colleagues determined that estimated ESRs up until 2017 will increase by another 23.0% for male patients and 29% for female patients.

“Given the even higher estimated incidence rates for 2027 and presence of multiple tumors per patient, a better understanding of epidemiologic characteristics of cSCC is important for all stakeholders (e.g., physicians and health care policy makers) to cope with the high volume of patients with cSCC,” Tokez and colleagues suggested. Thus, they added, revised skin cancer health policies are needed to cope with the rising burden of cSCC management.

In an editorial accompanying the study, Mackenzie R. Wehner, MD, MPhil, Department of Health Services Research, Department of Dermatology, University of Texas MD Anderson Cancer Center, Houston, noted that despite the ubiquity of the cancer, knowledge of the epidemiological characteristics of cSCC is “suboptimal” and high quality information on basic cancers statistics – the “bread and butter of oncology research and clinical care” – is lacking.

She observed that the study by Tokez and colleagues highlights both the underestimation of cSCC when multiple tumors are not included, as well as the increasing absolute incident rates of the cancer.

“As a specialty, dermatology needs to continue to strive to improve our knowledge of cSCC epidemiologic characteristics, as well as those of basal cell carcinoma,” Wehner wrote. “We are at a disadvantage in research, public health, and clinical care of these highly incident cancers because of cancer registry obstacles, which makes this work in cSCC epidemiologic characteristics absolutely critical.”

None of the authors cited in this article disclosed any relevant relationships.