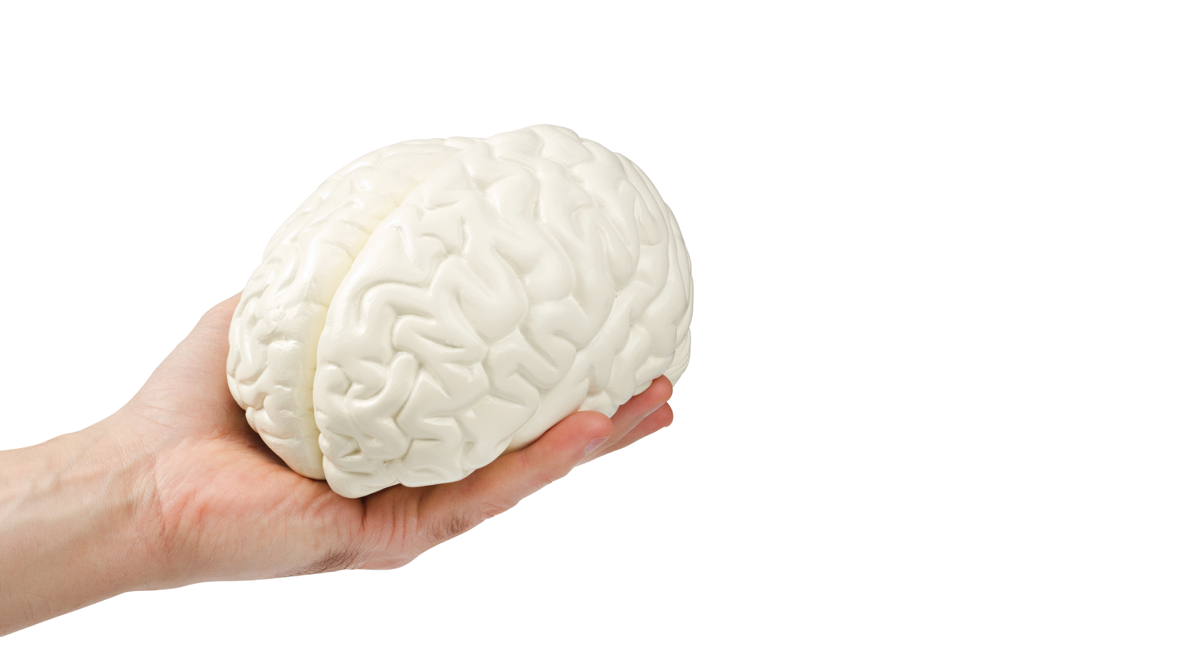 Parkinson disease (PD) is a chronic progressive condition that most commonly affects the elderly. Currently, about 1 million Americans have PD, but studies suggest that the prevalence of the disease will double by 2030. Research has shown that deep brain stimulation (DBS) is an effective treatment for reducing motor disability and improving quality of life for patients with advanced PD who have severe levodopa-induced motor fluctuations and dyskinesia. However, DBS—like any other surgical procedure—is associated with inherent risks and potential complications, including hemorrhage, wound infection, and pneumonia.

“It has become increasingly important to examine the effect of increasing age on DBS candidacy and surgical complications,” says Shivanand P. Lad, MD, PhD. “The common perception among some clinicians is that patients older than 65 with PD should not undergo DBS because of the potential risks for postoperative complications.” Few studies, however, have specifically assessed the effect of advancing chronologic age on postoperative complications in older patient groups.

In a study published in JAMA Neurology, Dr. Lad and colleagues examined the risk of adverse outcomes among 1,757 older patients undergoing DBS for PD. The analysis paid particular attention to age and its effect on postoperative complications. Results showed that increasing age did not appear to significantly affect overall 90-day complication rates. Overall, no increases were seen in hospital length of stay and 7.5% of the study population experienced at least one complication within 90 days of DBS. For those older than 75, the rate of having a complication within this timeframe was 7.3%. The most common complications were wound infections, pneumonia, hemorrhage, and pulmonary embolisms.

“Our analysis shows that age alone shouldn’t be an excluding factor when considering DBS for patients with PD,” says Dr. Lad. “Neurologists and neurosurgeons should explain the risks for complications to those being considered for the surgery. We need to change how we think about age and DBS among patients with PD. We may be able to expand the therapeutic window that is traditionally considered for DBS candidates or remove age as an exclusion criterion altogether.”

Results of the study may help inform multidisciplinary teams of the likely complications that older DBS patients may experience. “Our findings may help guide decision-making with patients and families,” Dr. Lad says. “They may also help surgical teams as they prepare to prevent the most likely complications in older patients with PD.” He adds that the process of screening, counseling, and selecting patients with PD and recommending DBS is multifactorial and should be personalized. More analyses are also needed to provide additional clinical evidence and to guide future guidelines. 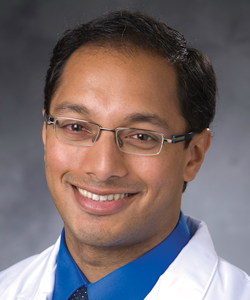