A team of researchers, led by Drs. Merlin Robb and Jintanat Ananworanich of the U.S. Military HIV Research Program (MHRP) at the Walter Reed Army Institute of Research, has found that when antiretroviral therapy (ART) is initiated during early acute HIV infection, it can significantly reduce total HIV DNA levels in the body, which may have implications for the goal of achieving long-term HIV remission.

HIV is difficult to cure because it infects long-lived cells in the body, laying down a reservoir of latent virus that can become reactivated long after treatments clear active virus from the body.

“HIV reservoir size is pertinent to the goal of HIV remission – that is, undetectable viral load without treatment – because the size of the reservoir may predict time to viral load rebound after ART cessation,” explains Dr. Ananworanich, MHRP research physician and a leader in HIV cure research. “It is hypothesized that people with a smaller reservoir size will have a greater chance of achieving HIV remission.”

This study compared HIV DNA in two well-characterized groups of individuals in Thailand who were diagnosed within a few weeks of contracting HIV and either received treatment immediately or did not. Researchers longitudinally measured the frequency of cells in the blood with HIV DNA, which served as a marker of HIV reservoir size.

Findings, published online this week in the journal EBioMedicine, show that without ART, HIV DNA peaked early and established a set-point level during the first 6 weeks of infection and changed little over time without HIV medications. However, if ART medications are started early, the reservoir size declines rapidly.

“This would indicate that, currently, the most effective way to significantly lower the HIV reservoir size is with very early treatment,” said Dr. Robb, MHRP co-director and a leading researcher in the fields of acute HIV and HIV vaccines. “Identifying timing of HIV DNA set point will inform when to intervene.”

In order to better understand how the immune system responds during the critical moments of early acute infection, MHRP launched two innovative cohort studies in Thailand and East Africa, RV217 and RV254, which provide a foundation for follow-on studies such as this one. 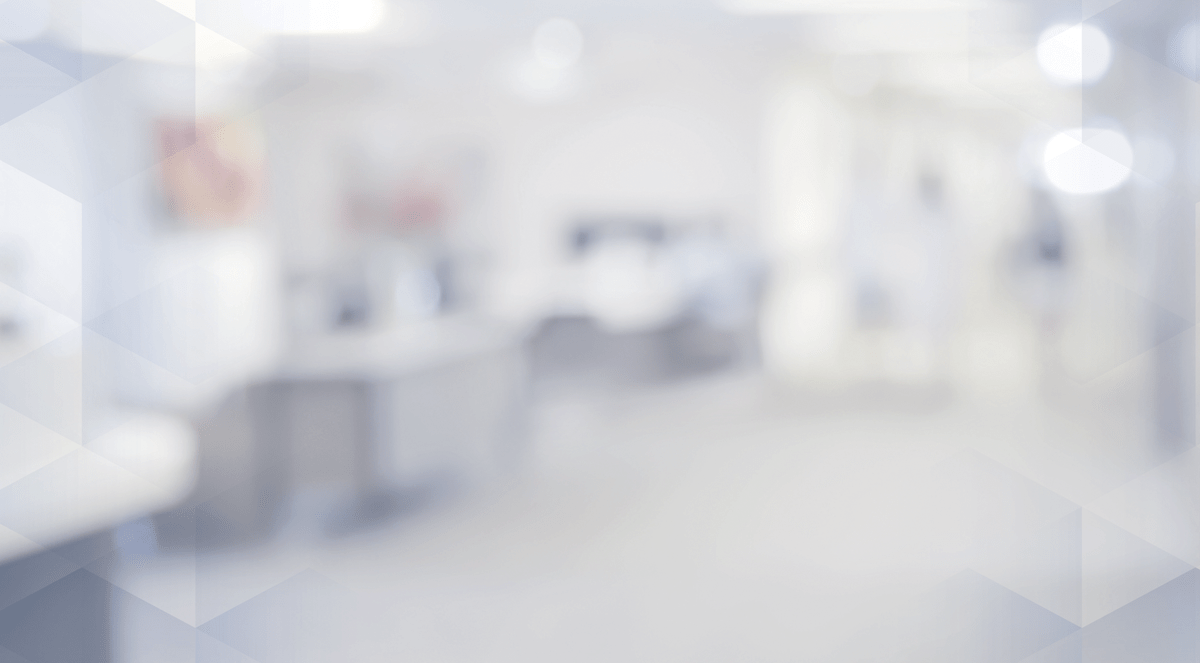 Wide Disparity in Hospital Charges for Appendicitis. Why?