Drug Use and Subsequent Diagnosis of Lupus Erythematosus

Systematic lupus erythematosus (SLE) is an autoimmune skin disorder in which the immune system of the body mistakenly attacks the healthy tissue. Though the condition is autoimmune, it has been estimated that up to 30% of all subacute cutaneous lupus erythematosus (CLE) cases and 15% of all SLE are drug-induced. This study aims to investigate the relationship between drug use and the subsequent diagnosis of SLE or CLE.

This matched case-control study included a total of 4,998 patients with lupus erythematosus, including 3,148 patients with CLE and 1,850 patients with SLE, along with 31,480 controls. Drug exposures and their associations with CLE or SLE were evaluated. The primary outcome of the study was the risk of subsequent CLE or SLE after drug used, as measured by odds ratios (ORs).

The research confirmed associations between the use of several drugs and the risk of subsequent CLE or SLE diagnosis. 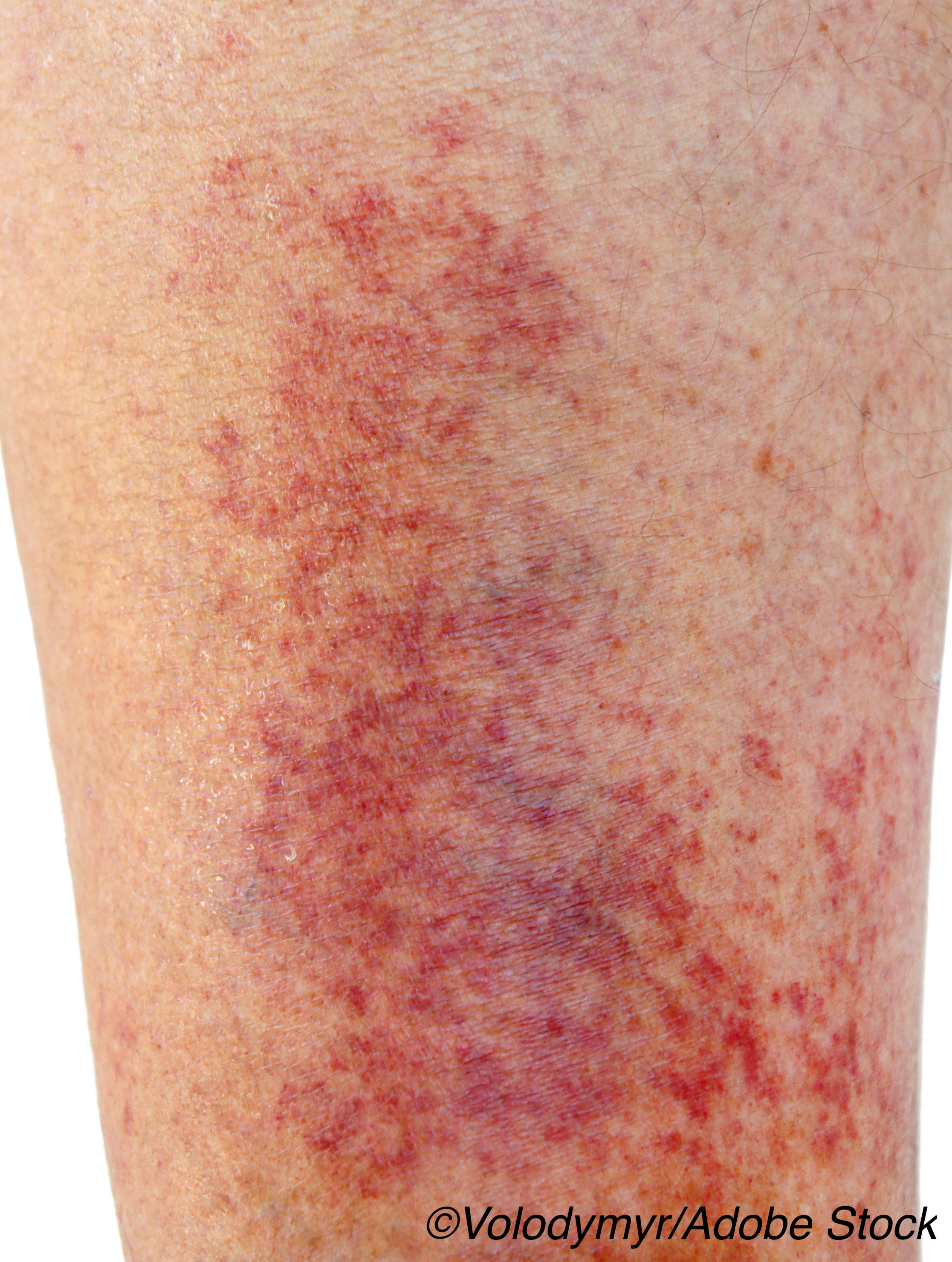 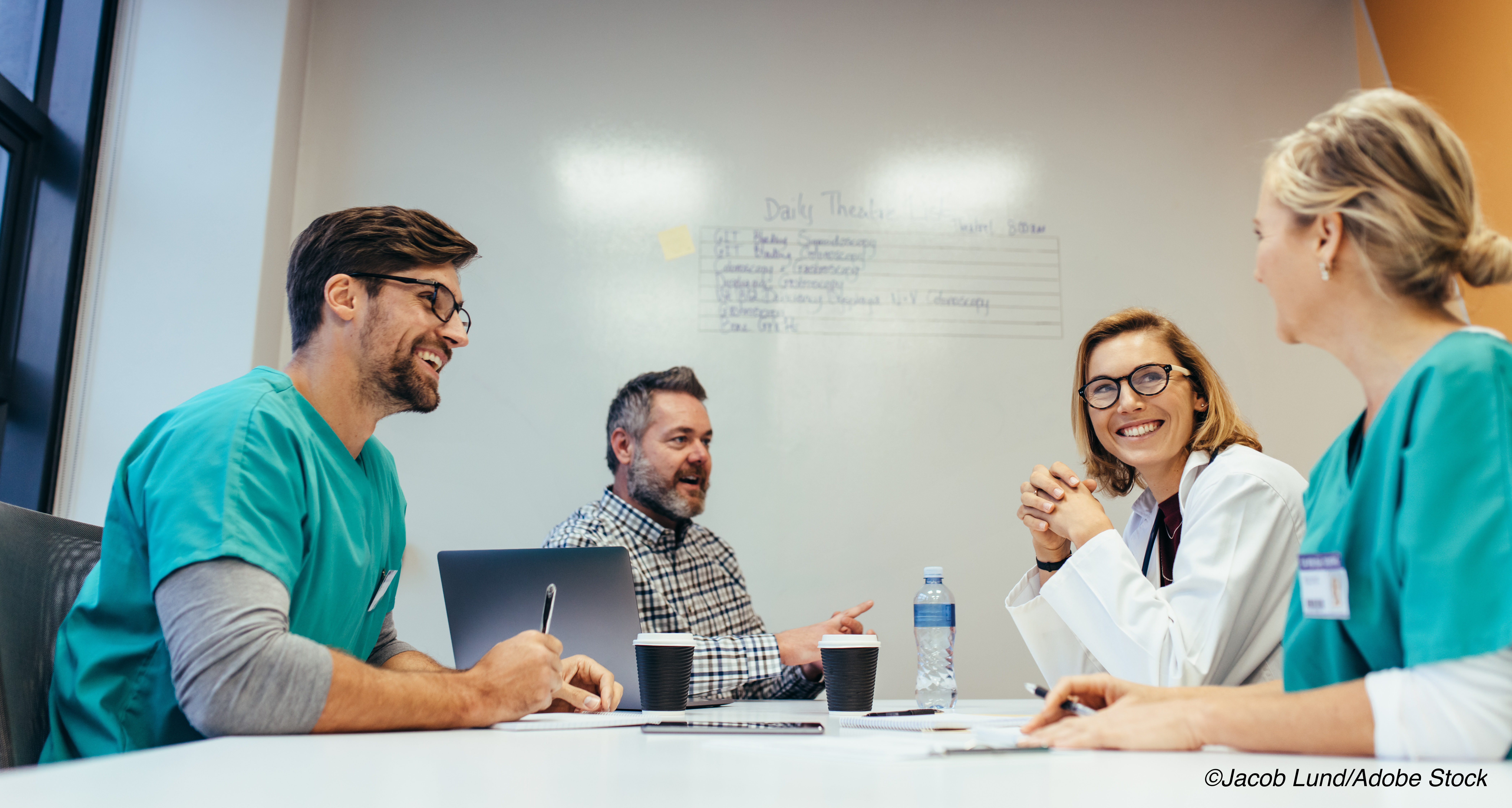 Shared Decision-Making Improves Dermatology Care—So Why Don’t Derms Use It?