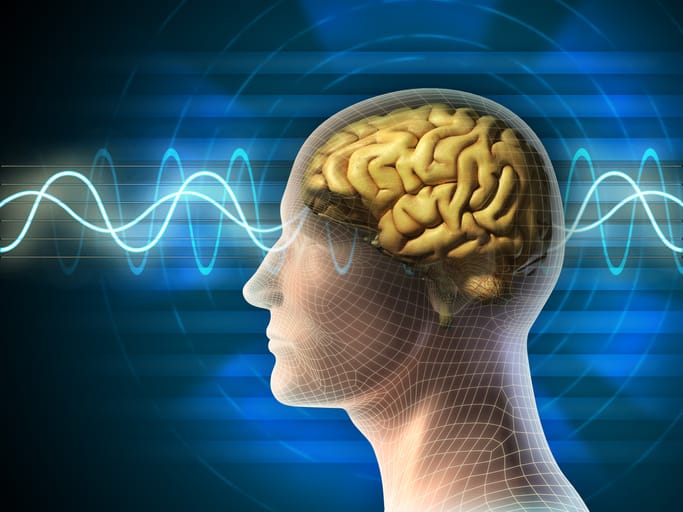 Do disease-modifying therapies (DMTs) in everyday practice delay the progression of disease in patients with secondary progressive MS (SPMS)? A large study that combined data from 9 registries concluded that DMTs may be beneficial during earlier stages of progression, but their effect seems to fade away as patients get older.

The investigators combined data from 8 registries of as many European countries, plus the MSBase registry (msbase.org). The number of patients (total 10,238) each registry contributed to varied greatly: from 15 (UK), to 2,337 (Italy), and 3,236 (France). Included patients were at least 18 years of age, had clinically defined SPMS, and were divided into treated and untreated patients. Patients were classified as treated if they had been on DMTs for at least 80% of the time during the 2-year index period (2015 and 2016) and if they were on a DMT at the index date (1 January 2017). The influence of DMTs on Expanded Disability Status Scale (EDSS) score trajectories was evaluated over a 4-year follow-up period. The data collected in each registry was converted into a standardized format, the so-called common data model (CDM). A linear mixed effect (LME) model was used to analyze EDSS trajectories and DMT effects. Dr Luigi Pontieri (The Danish Multiple Sclerosis Registry, Copenhagen) presented the results [1].

In conclusion, untreated SPMS patients generally have higher EDSS scores than treated patients, suggesting a beneficial effect of DMTs in slowing disease accumulation at the earlier stage of PMS. However, as patients get older, continuing DMT use does not seem to slow EDSS progression. These results stress the importance of earlier recognition and intervention of patients transitioning to progressive MS.