In this multicenter double‐blind placebo‐controlled crossover study, MS patients with prevalently cerebellar signs were randomly allocated into two groups: LEV followed by placebo (group 1) or placebo followed by LEV. Clinical assessments were performed by a blinded physician at T0, T1, T2, and T3. The primary outcome was dexterity in the arm with the greater deficit, assessed by the 9HPT. The kinematic evaluation was performed using a digitizing tablet, providing data on the normalized jerk, aiming error, and centripetal acceleration.

Through findings, this study concluded that levetiracetam treatment seems to be effective in improving upper limb dexterity in MS patients with cerebellar signs. 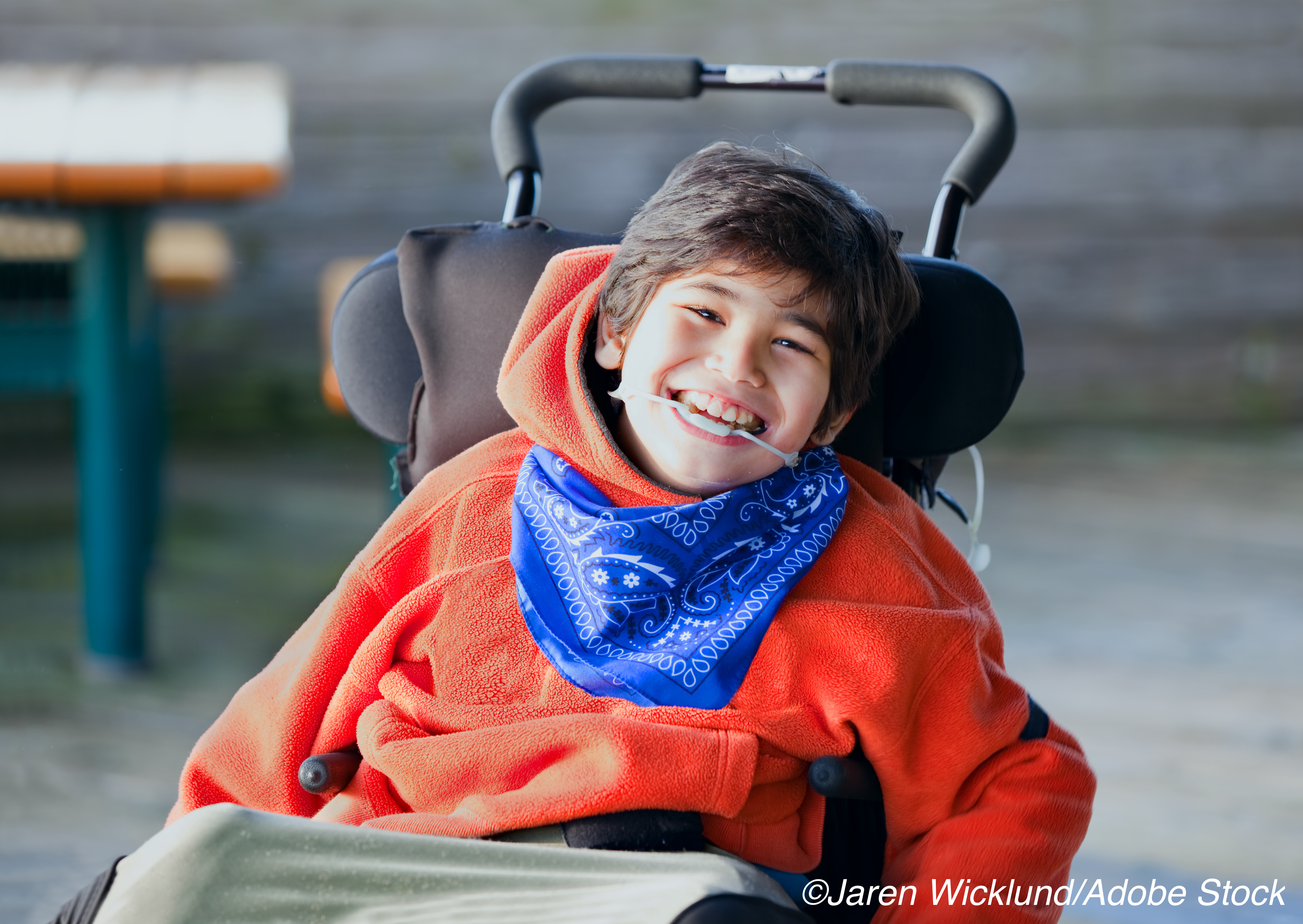